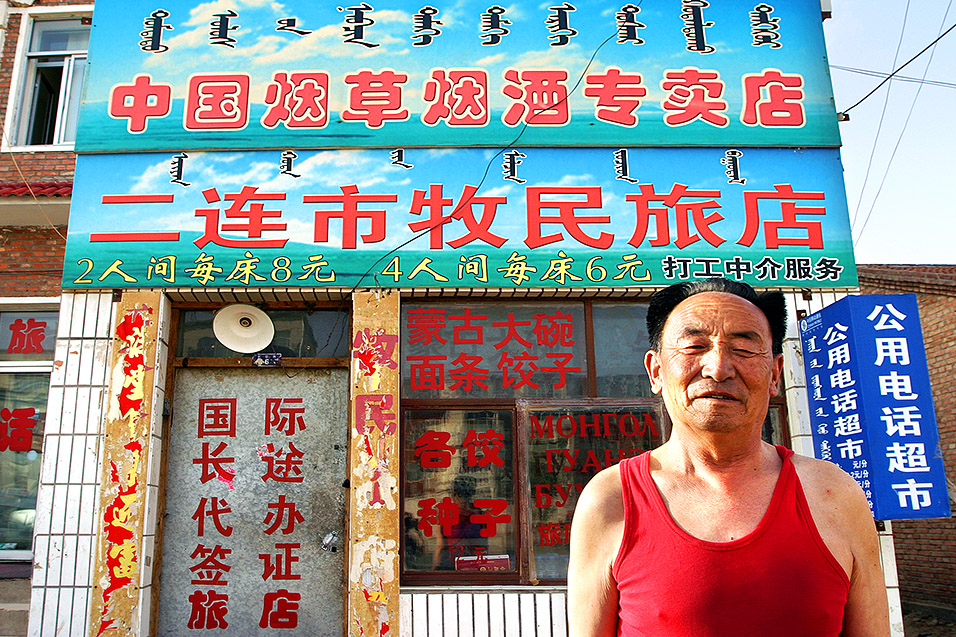 Frazzled by all the signage, I asked my friend Sally to translate what this guy was selling:
“It is funny cuz that’s lots of different stores in that small little room: The one on the top says it’s a liquor/cigarette store. Then the second sign says some kind of hotel/hostel... and at the right bottom in black, it says intermediary service for jobs. On the door, it says ‘international phone calls’ and they help you to take care of visas and reserve hotels if you want to travel. Finally on the window, it sells Mongolian noodles and dumplings....” 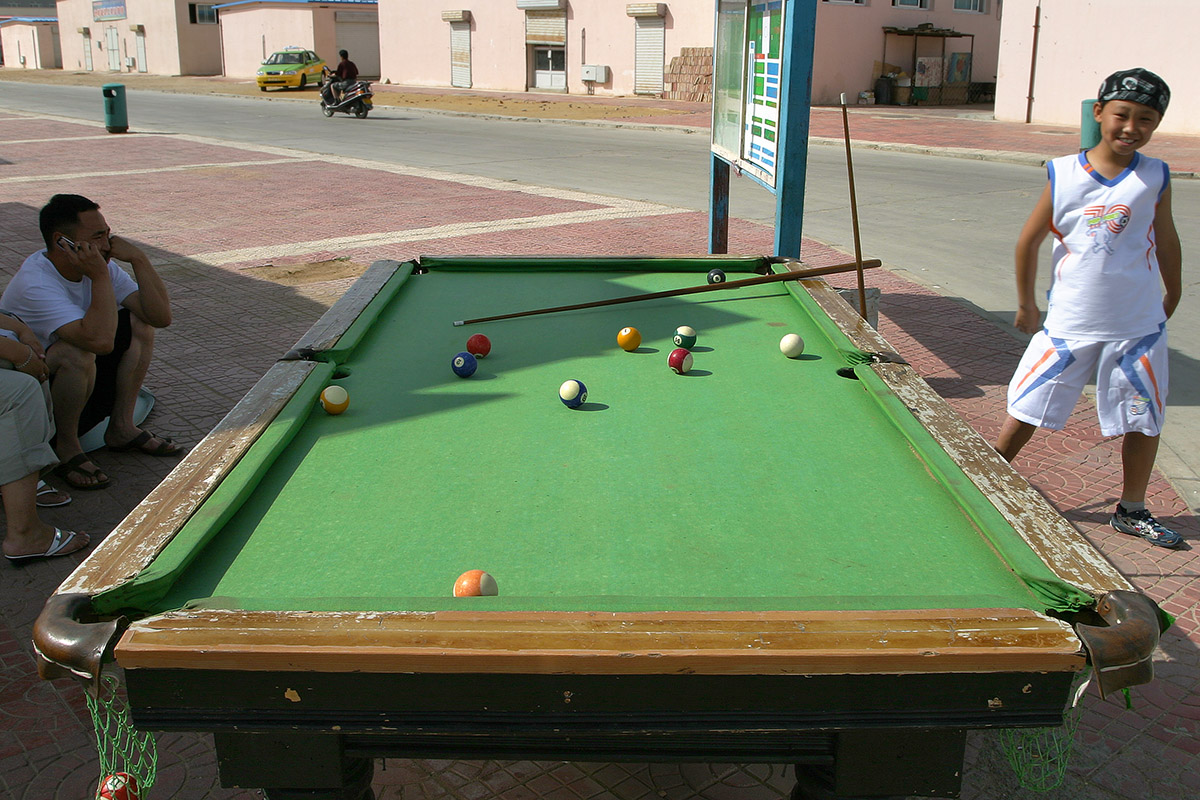 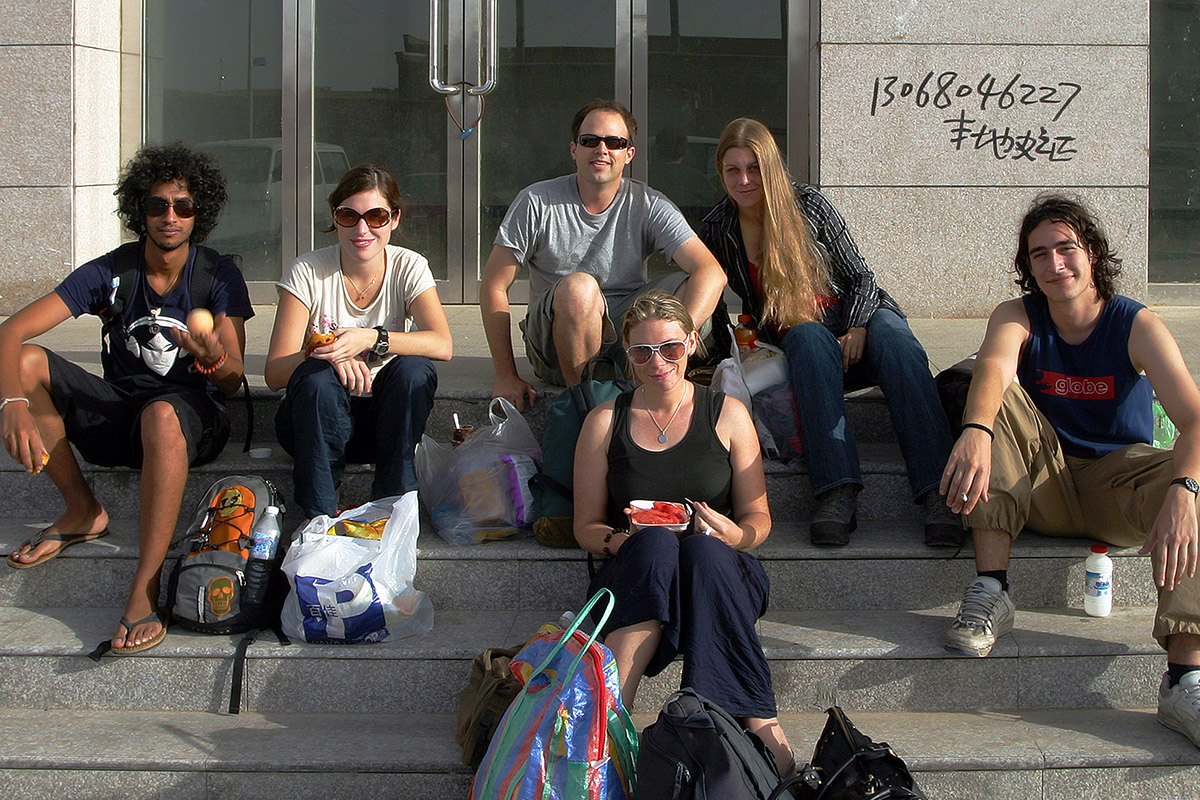 Eager entrepreneurs often market their trade by scribbling telephone numbers— with a brief word or two about their services offered— on building walls throughout China. In this case, the brand new building we were sitting in front of became victim to such ads even before tenants moved in. It seemed a bit rude to use perma-marker on buildings, especially with the new stone façade found on this one. Even crazier is the fact is that everyone knows who is marking up these buildings because their number is right there! 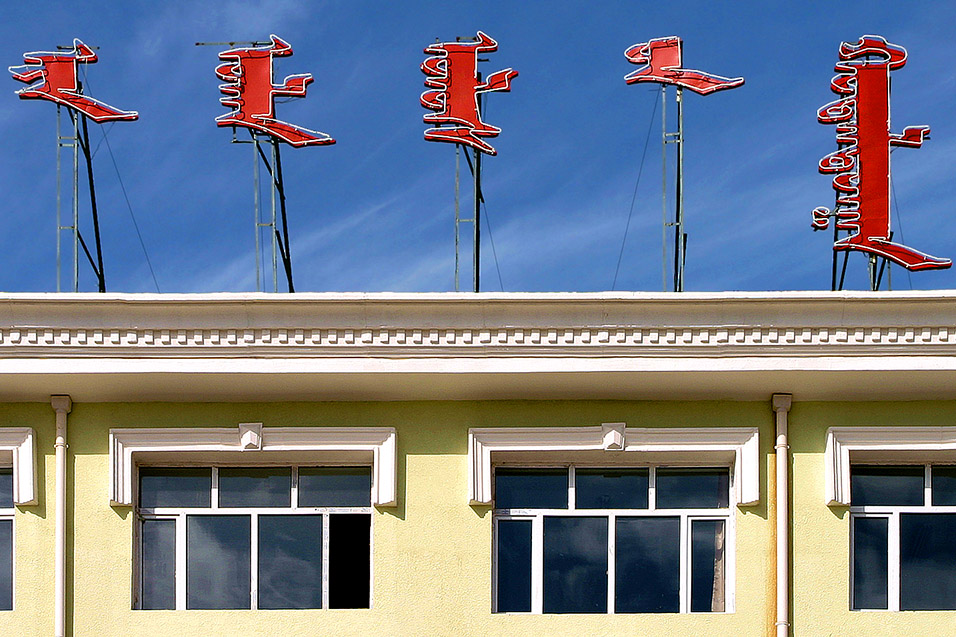 Although no longer officially used in Mongolia, the traditional vertical Mongolian script is still used throughout Inner Mongolian province in China; it is one of the most interesting I have come across. 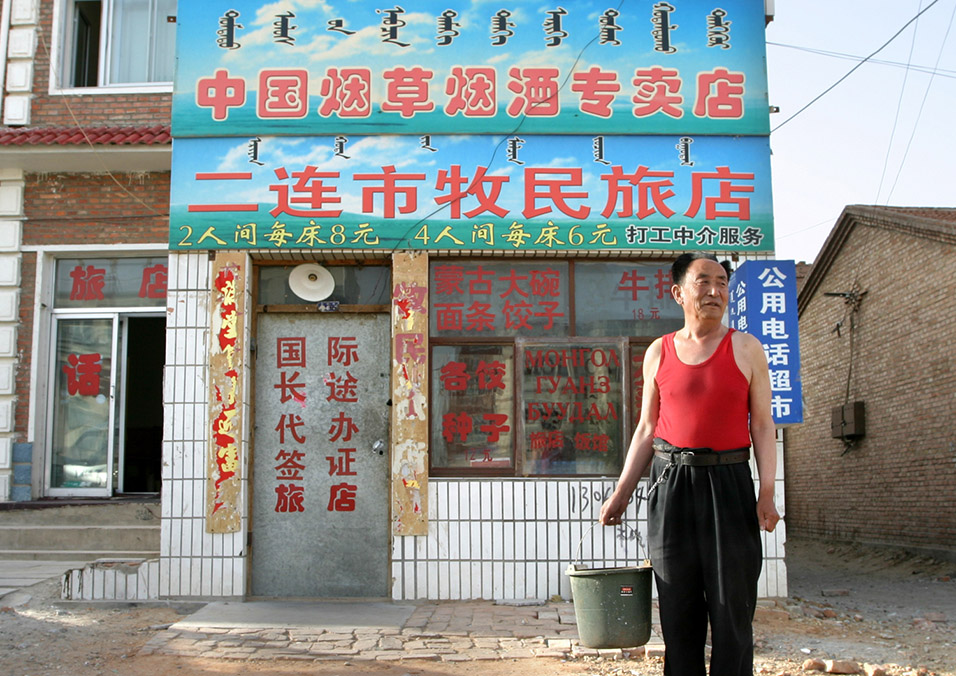 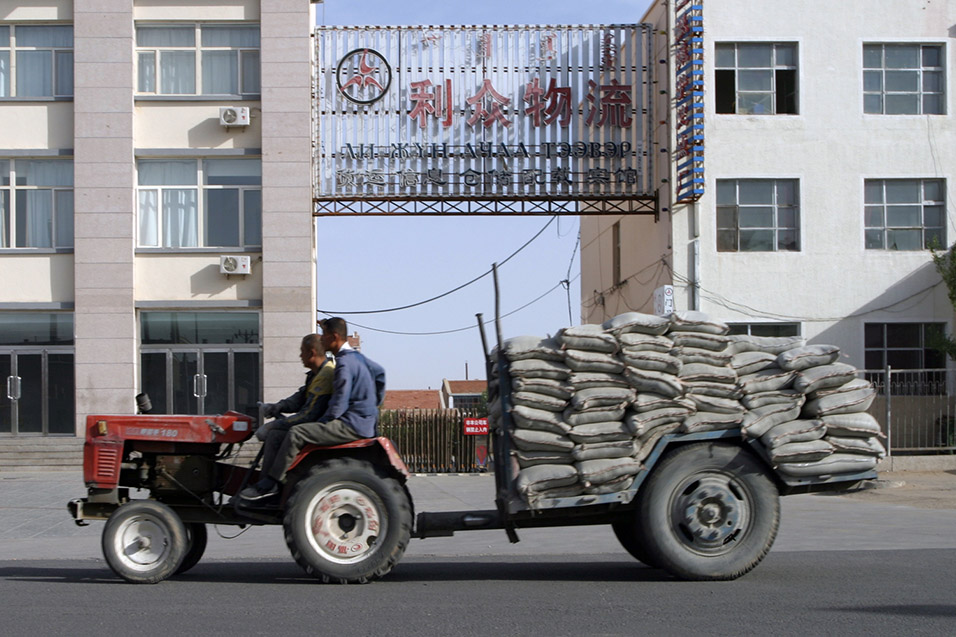 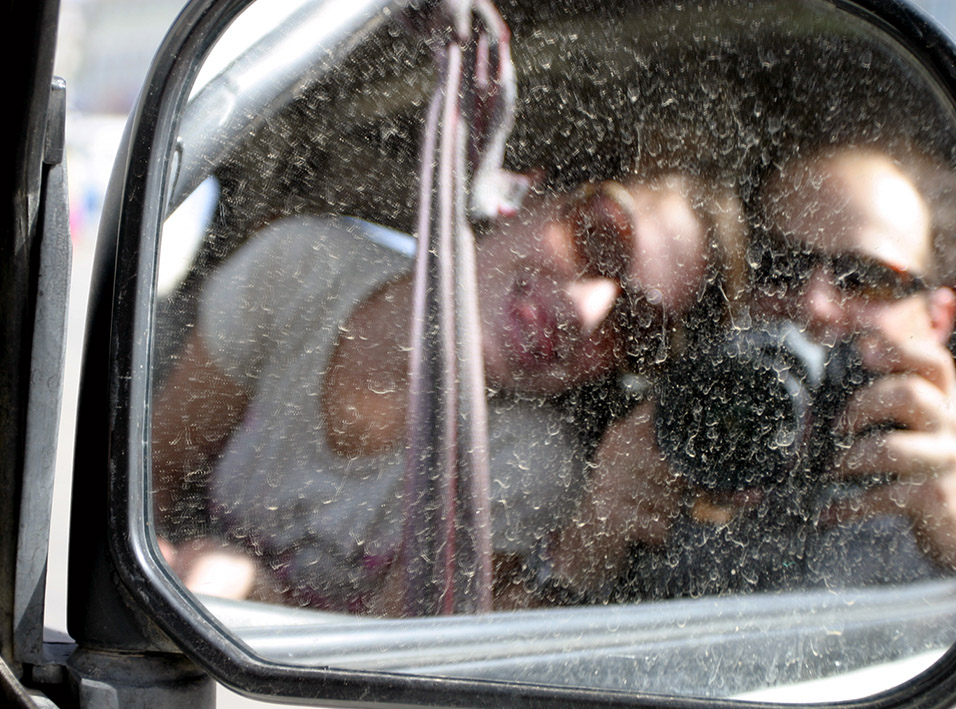 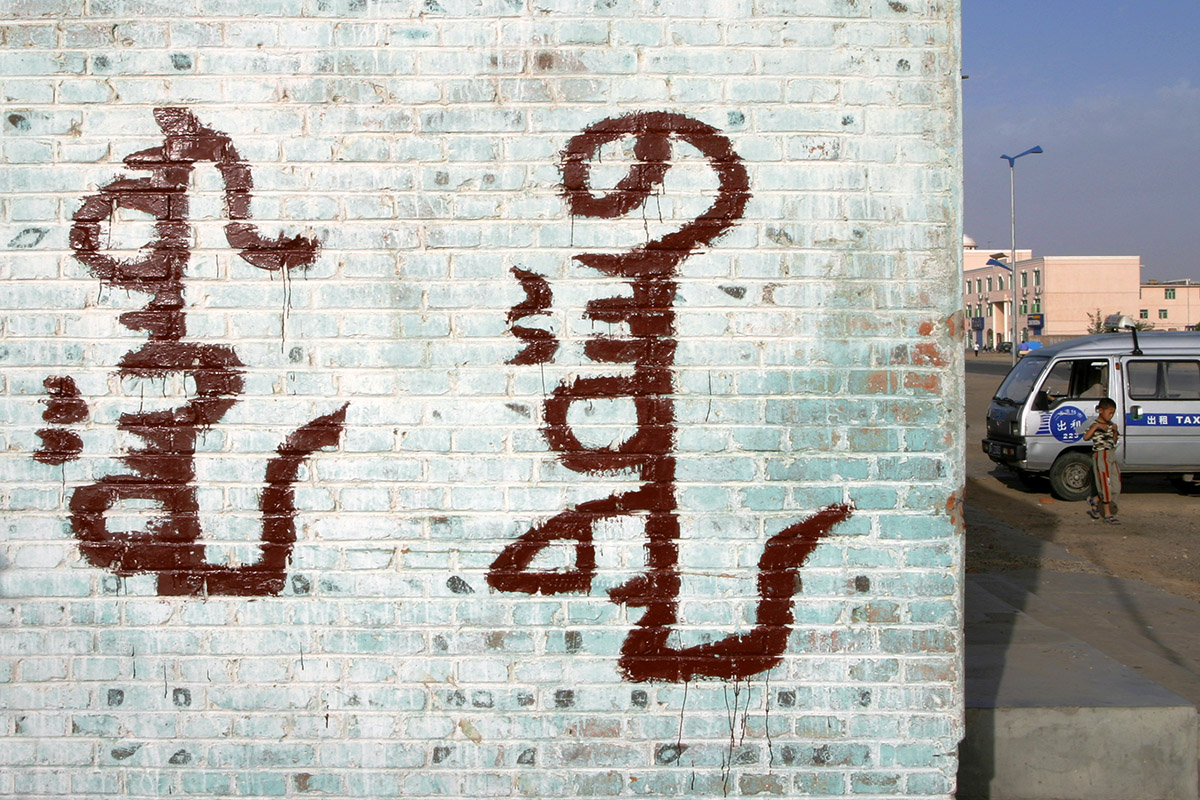 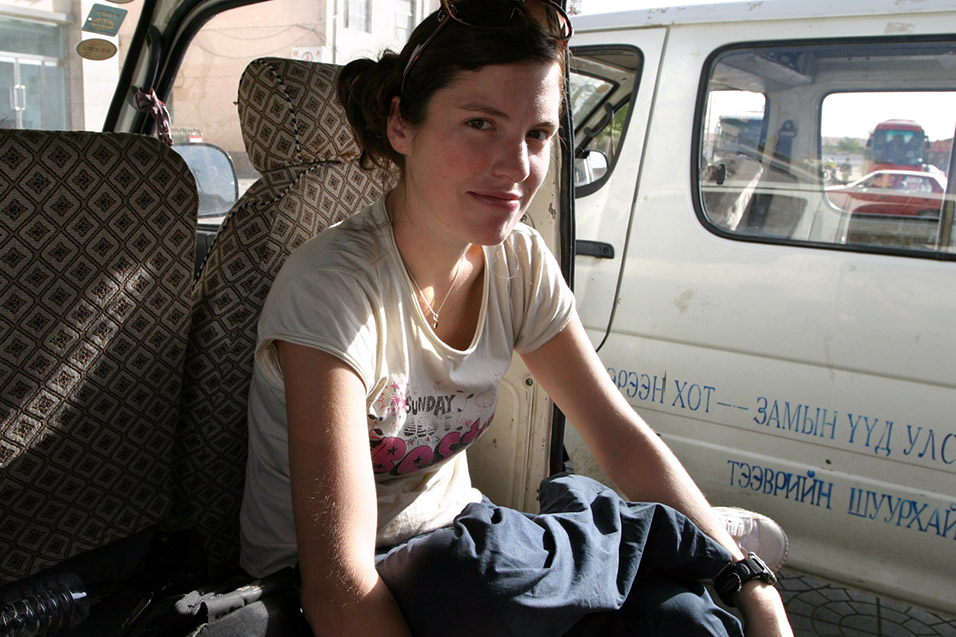 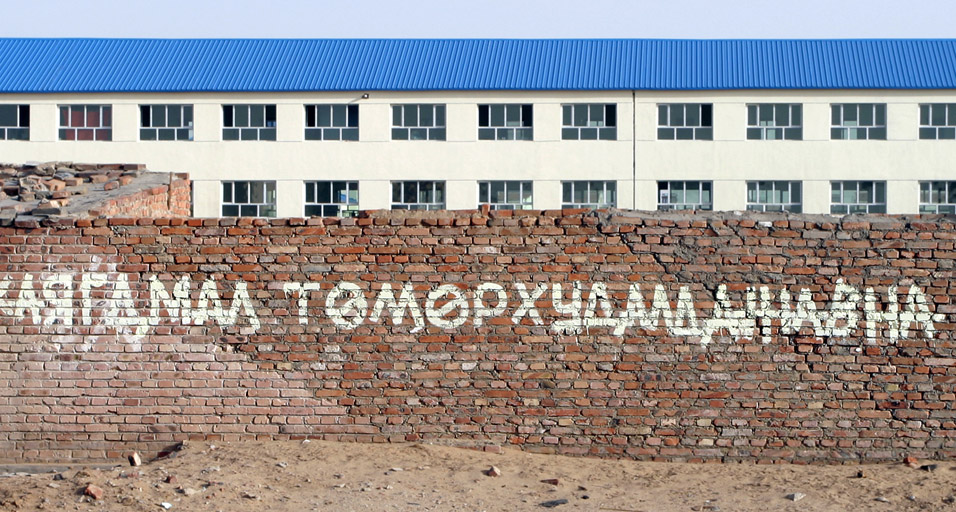