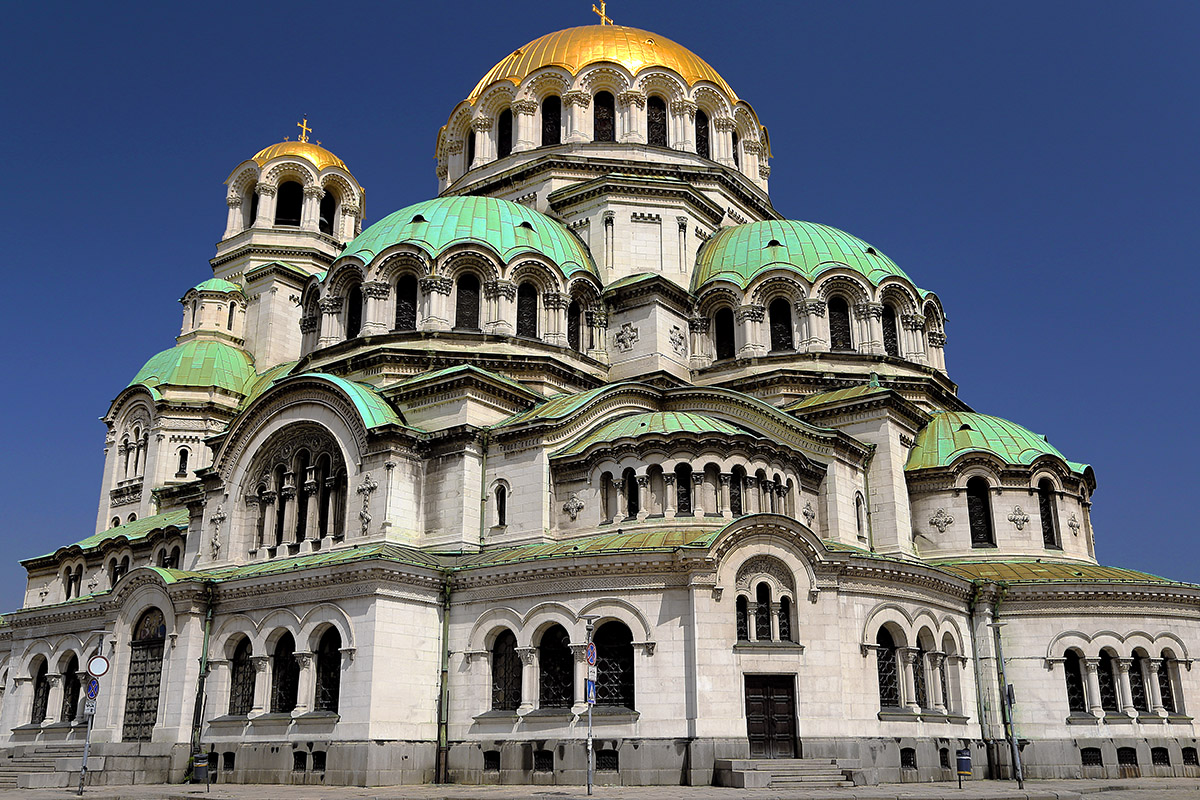 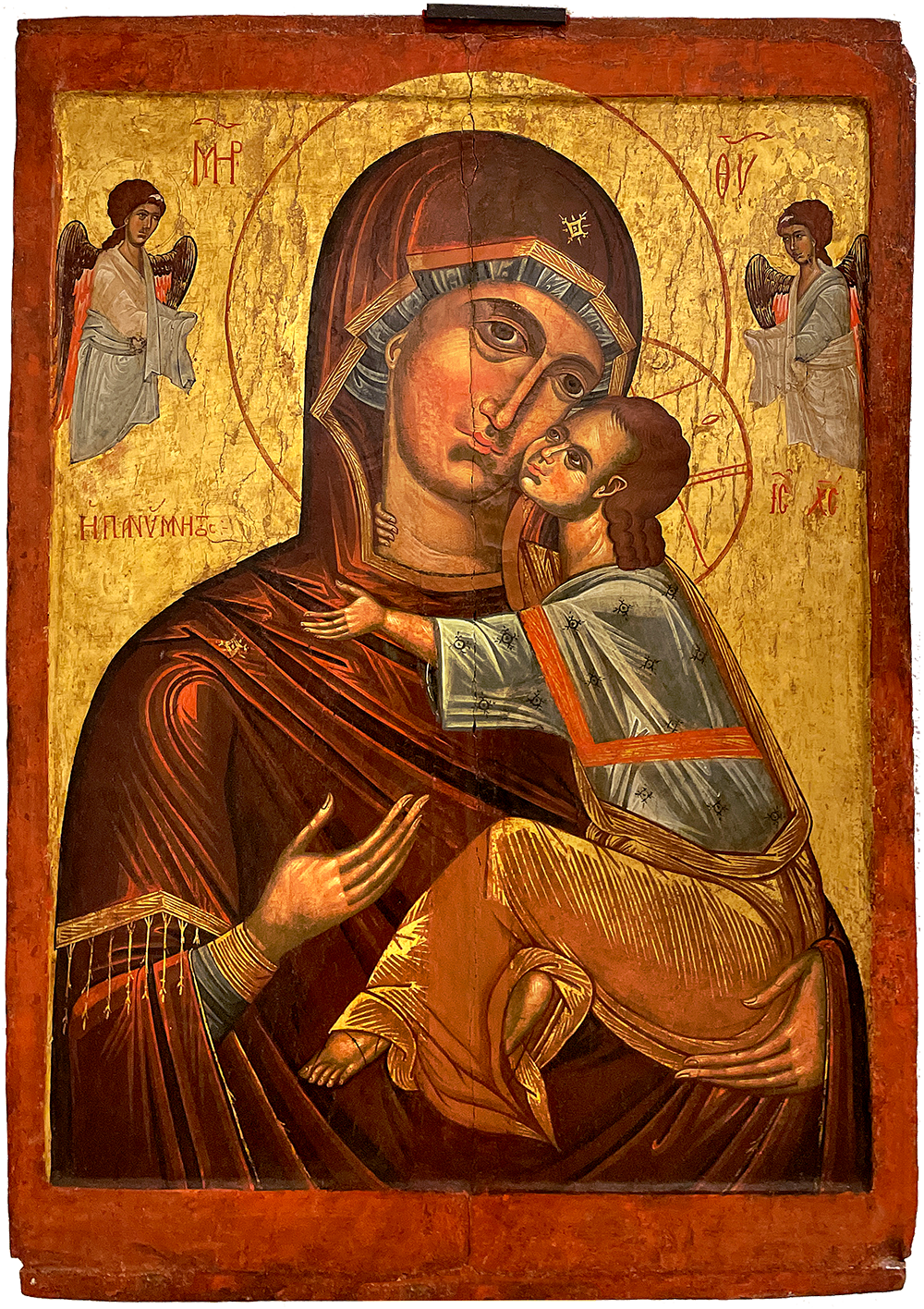 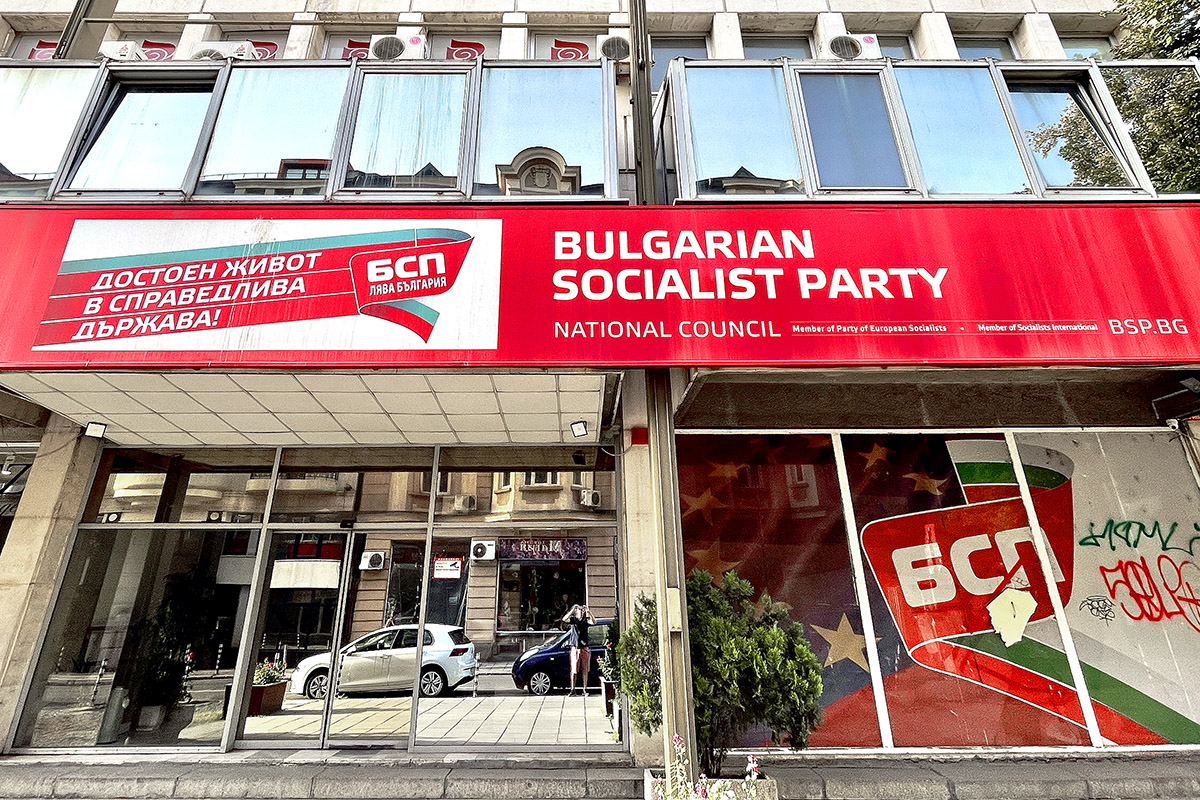 I found this office wandering by one day. I had never heard of this political group before, but I thought it was an interesting photo (and possible and interesting subject, so I took the pic.) I will need to research further. 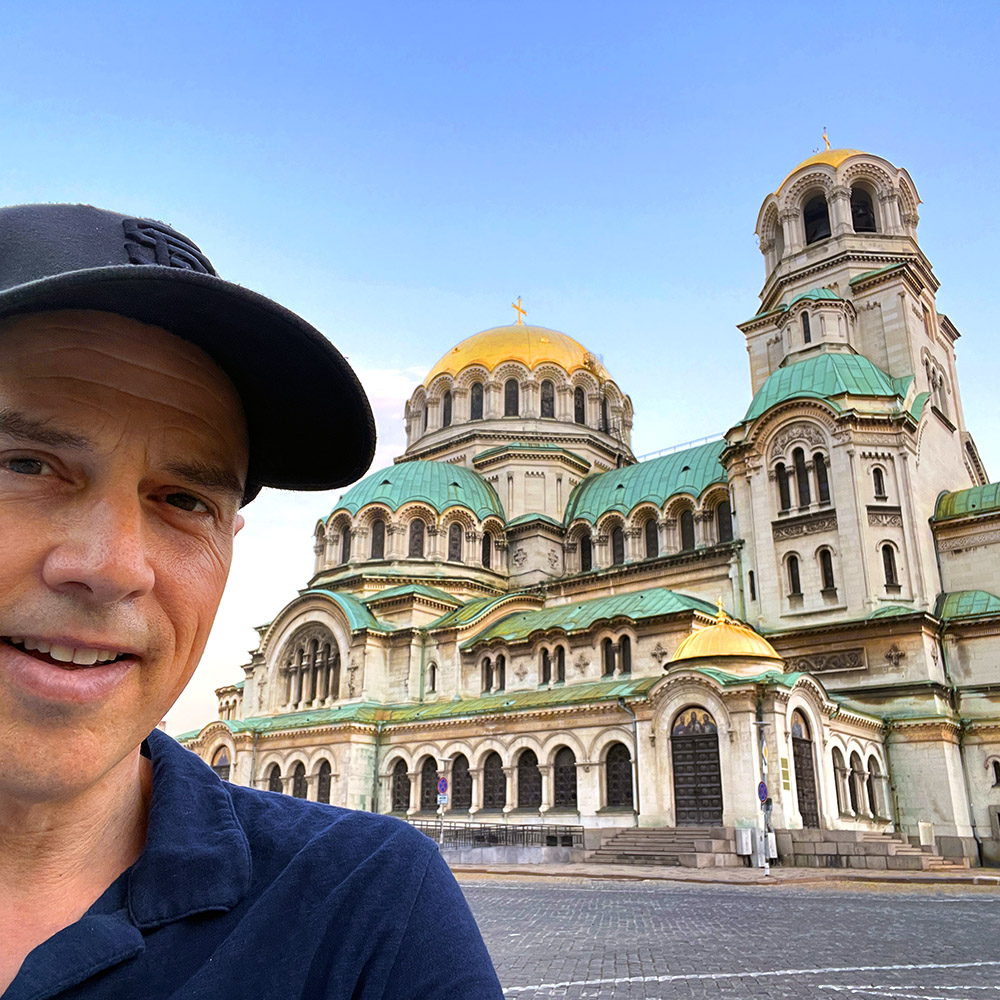 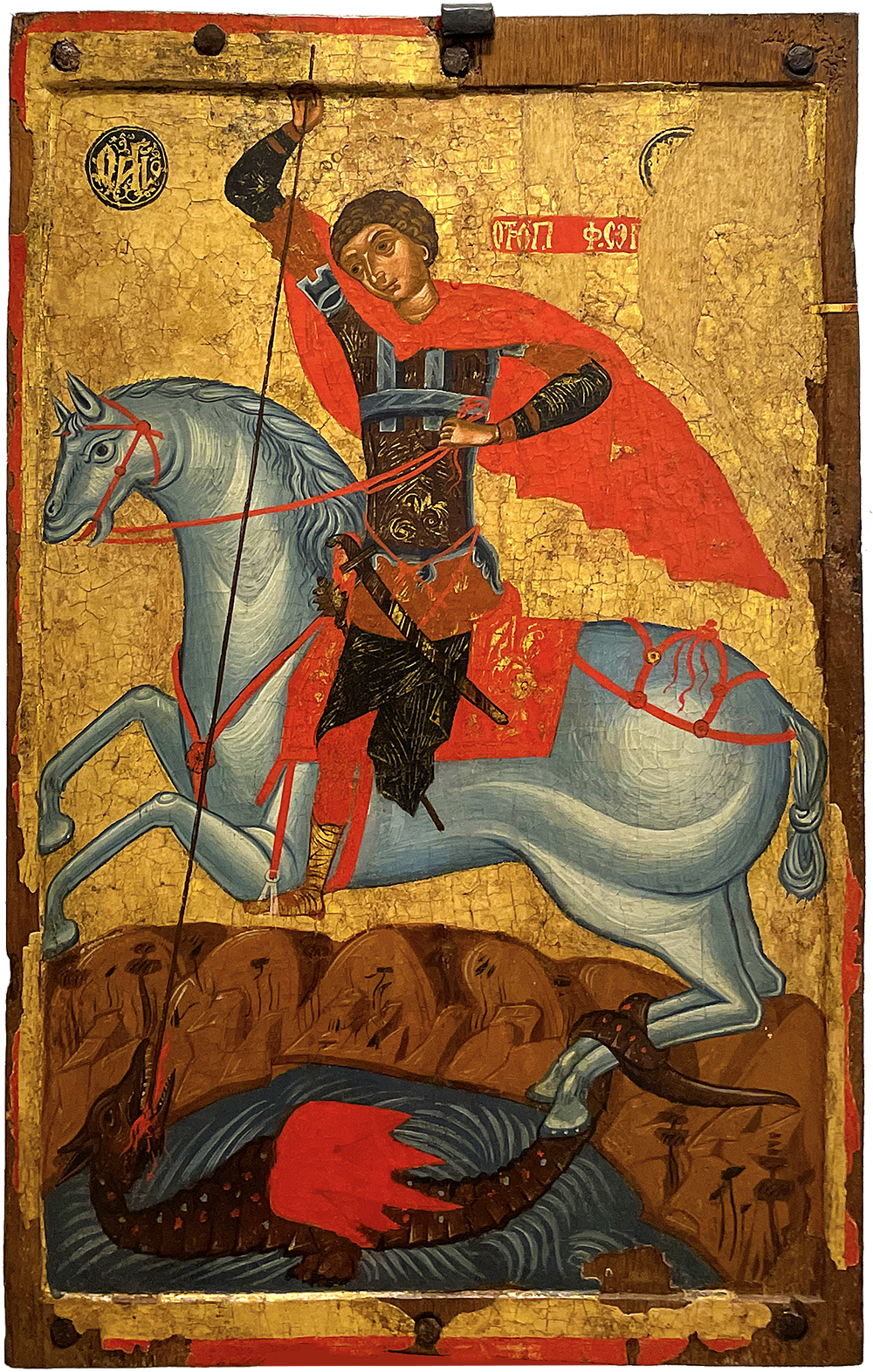 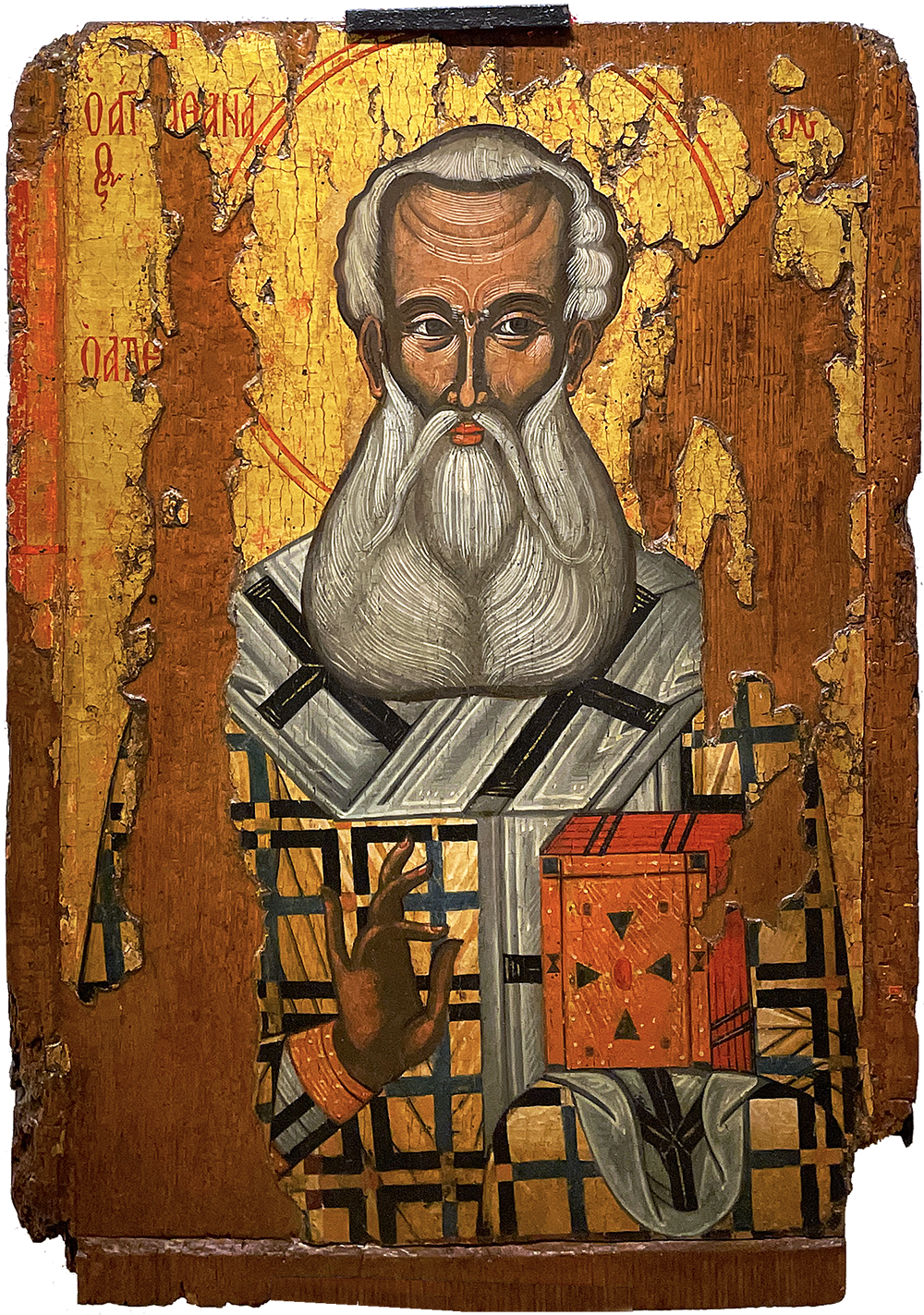 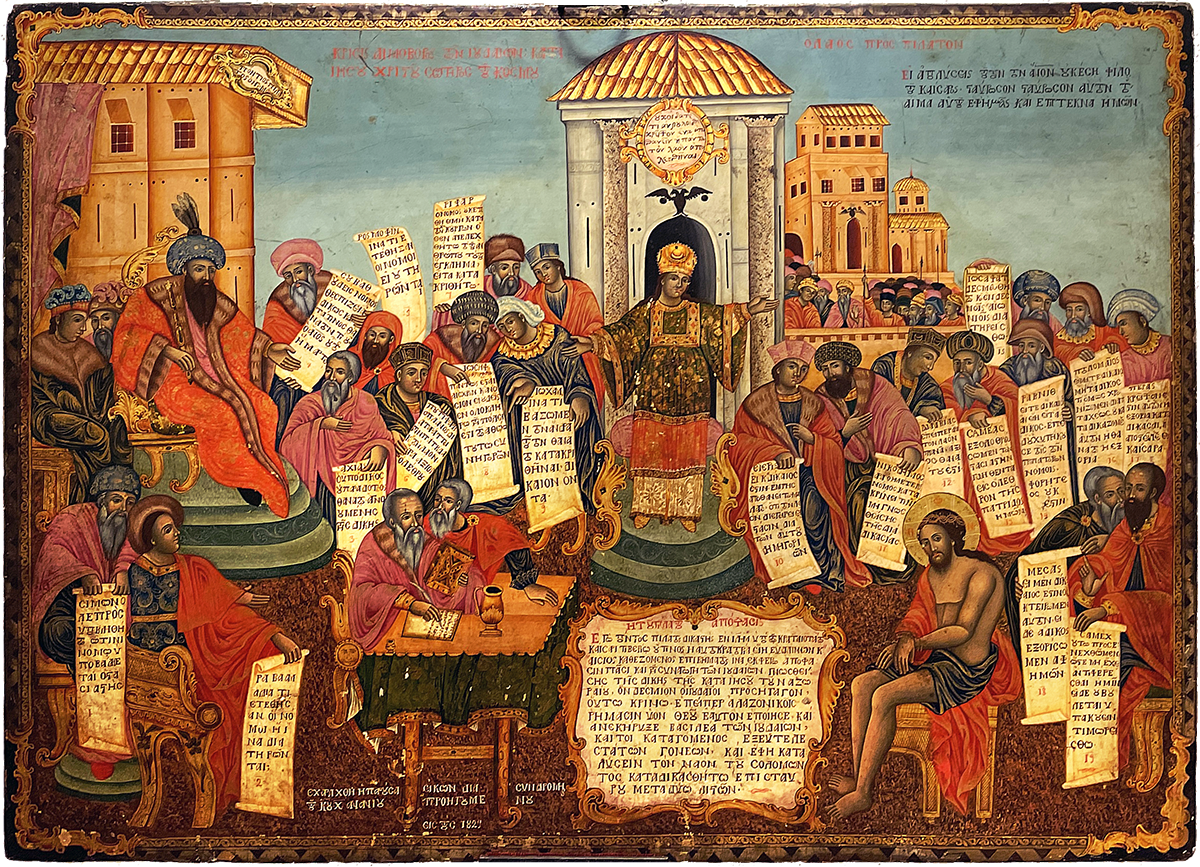 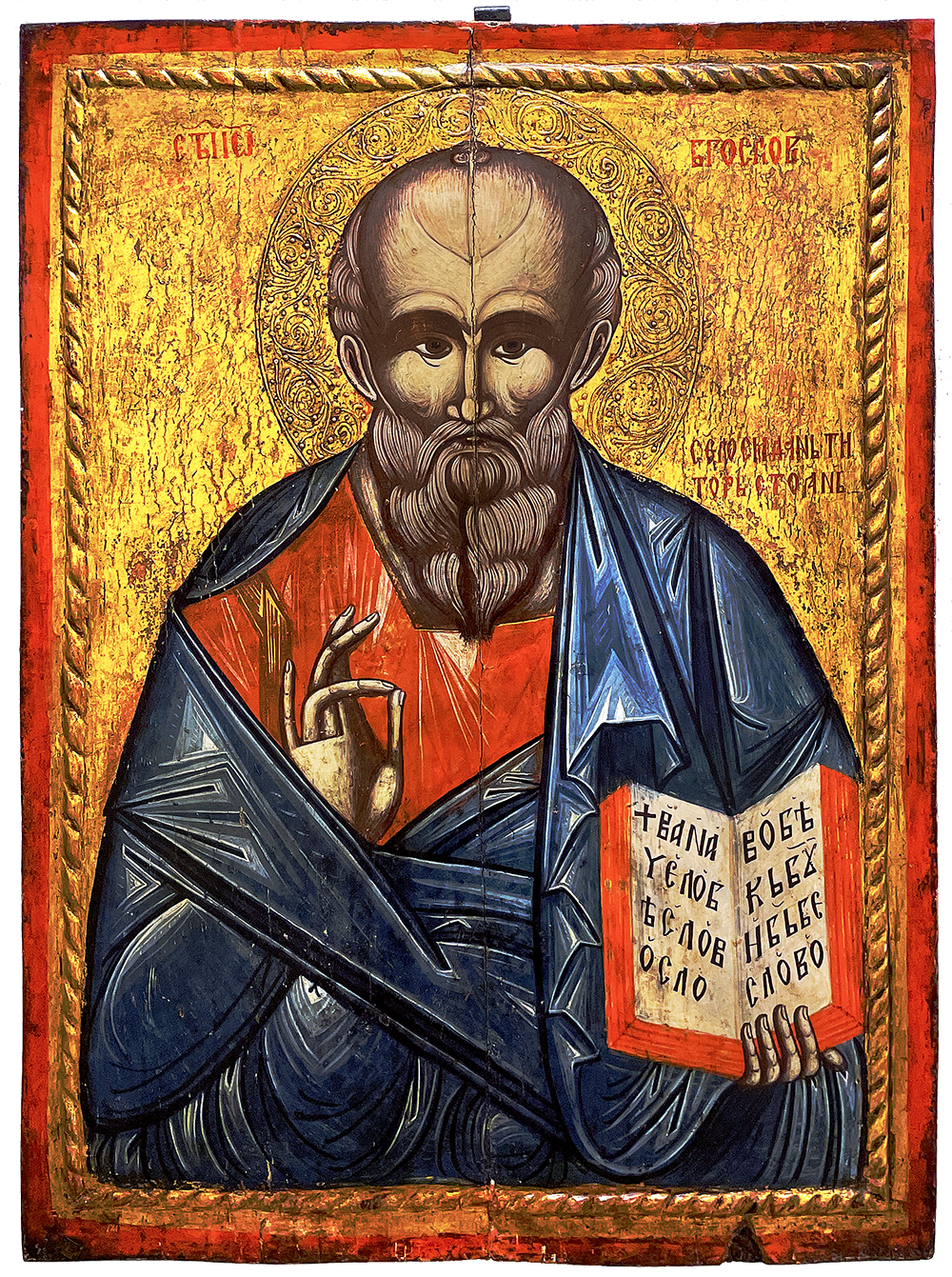 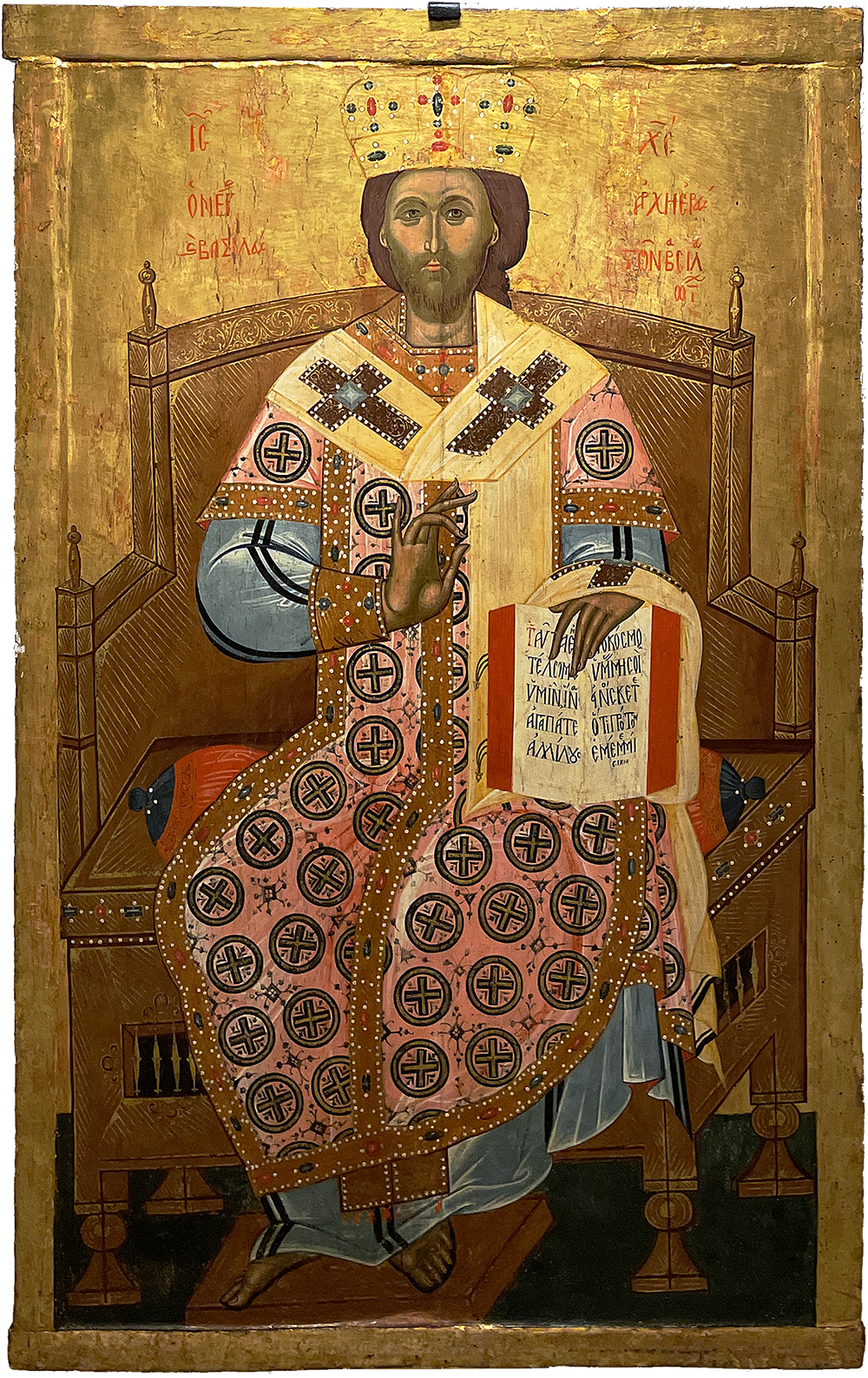 Wizz Air flight. A nice lady at the airport called a taxi and we head to Les Fleurs Boutique Hotel, where I check into room 603, with a quite easterly view over terracotta rooftops.

One great thing obout Sofia is the center is compact and many of the sites are walkable. There’s alao a metro. Even though it was a hot day, the heat was dry so it was manageable with water in tow. After breakfast, I walked over to St. Alexander Nevsky Cathedral and toured the cyrpt museum first displaying a wonderful collection of icons from the 5th century onward, mostly from the 17th - 19th century. Flashless photos were allowed so I took some and realized I need to leearn a bit more about the apostles, etc. Afterward I walked to photograpy the St. Alexander Nevsky Cathedral with its classic dombe, and then I went inside. The beautiful floor was lined in black worn stone, white marblish stone, red stone with white striations, and yellow stone. What type of stones were these on the church floor? On the walls there was a mosiac icon art that was quite neat.

Nice breakfast. After, I head over to Sofia Metro Serdica Сердика station and head northish for two stops to the Central Railway Station, where I exit. The station is of the classic era, and most of the writting is in Cyrillic, which could cause some to get nervous, but luckily I have some time to figures things out. The first thing I notice is my train БВ 8611 doesn't have a track assigned yet, so I have to wait. In about 10 minutes, I notice my train is assigned to that track 11и. I previoulsy did some research and learned that there were two track 11s: 11З & 11и. With a bit of tranlate helpf, I realized that З meant West, Запад, and и meant east, изток. It all makes sense as Plovdiv is east of Sofia. All set. I find the first class carriage, which is quite old, but at least the windows roll down. At 13:20, on the dot, we roll out of the station. We average about 33mph and the trip takes a bit less than three hours. It is very hot outside, about 35 Celcius, so as long as the train is moving with the windows down, there is a bit of breeze to cool things off a tad. But when we pull into a station without an overhang, it becomes a pizza oven!

Eventually we pull into Plovdiv station, and a taxi takes me to HillHouse, where a very nice attendant checks me into room #302.

Bus back to Sofia, chedck into room 401.