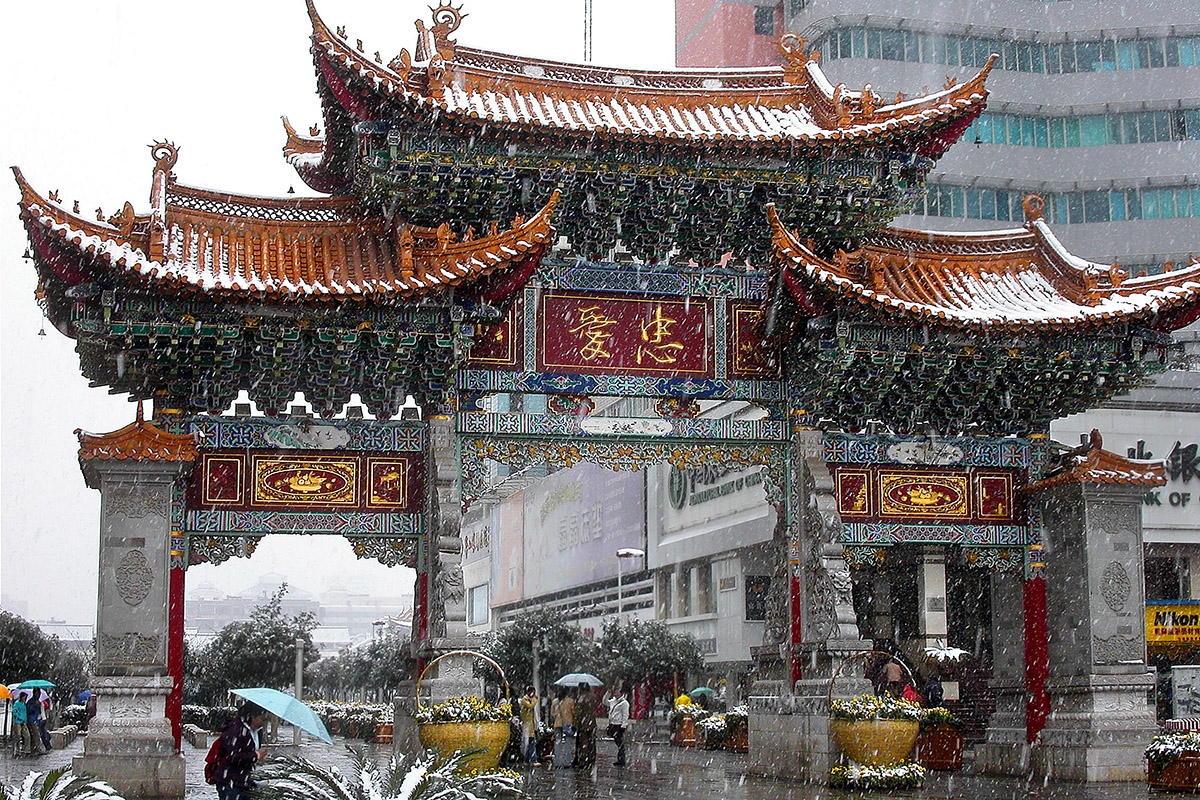 I have to admit, I underestimated how cold Asia could be. And after two freezing winter months in Japan and China, I was eagerly awaiting my time in Kūnmíng, a.k.a. the Sunshine City, with its alleged year-round moderate weather. Well, mother nature decided to play a trick on me and this is what I found in Kūnmíng instead: The first snowstorm in two years. The locals went crazy with snowball fights and snow-people; I caught a cold. 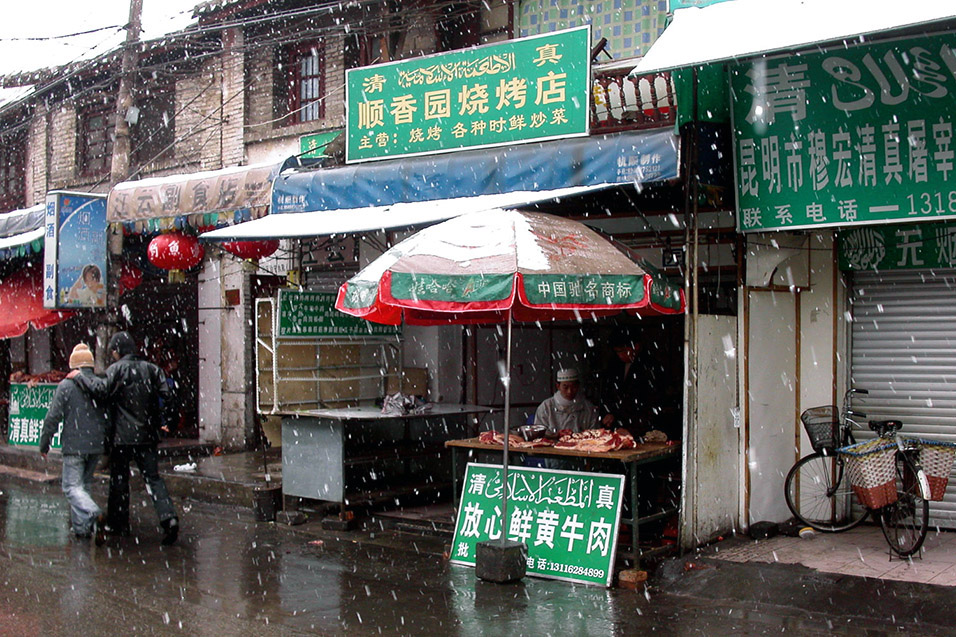 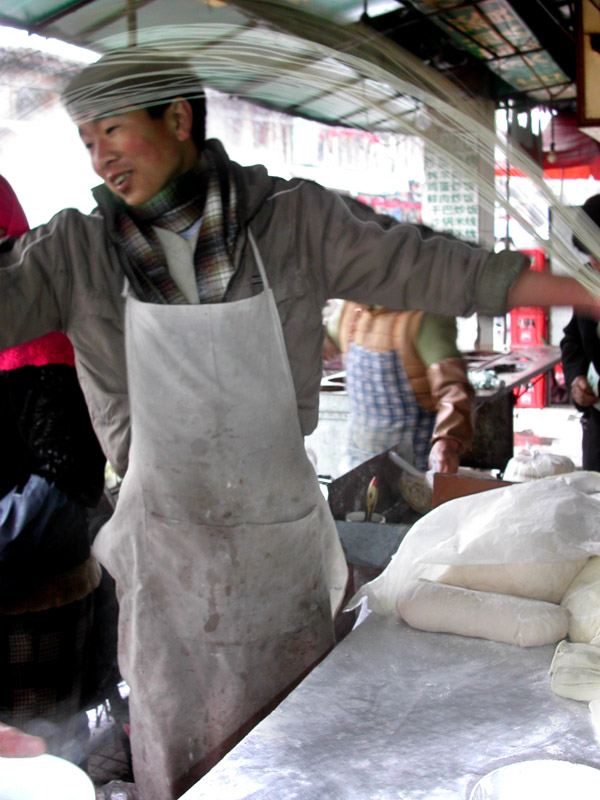 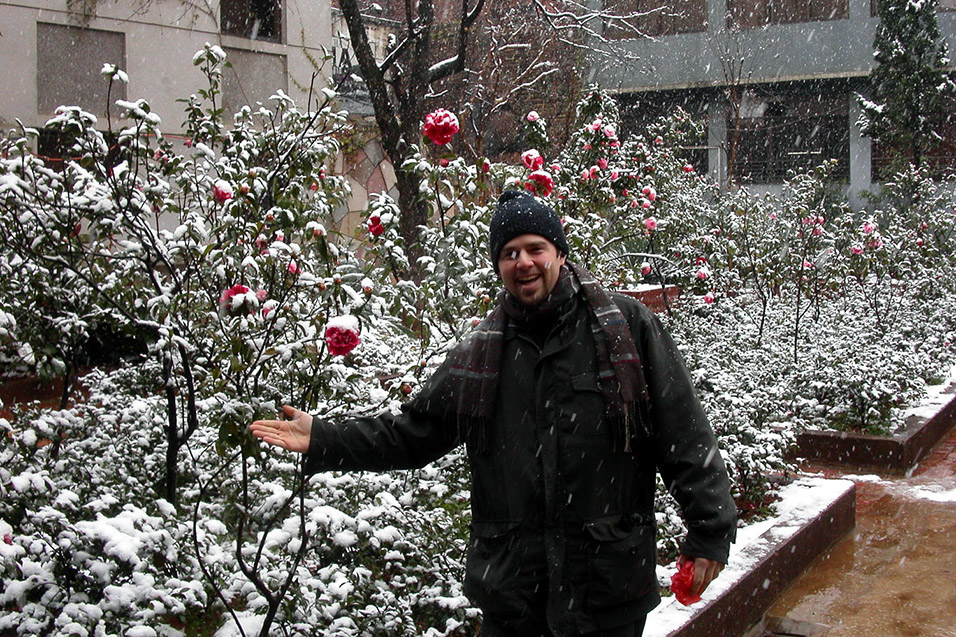 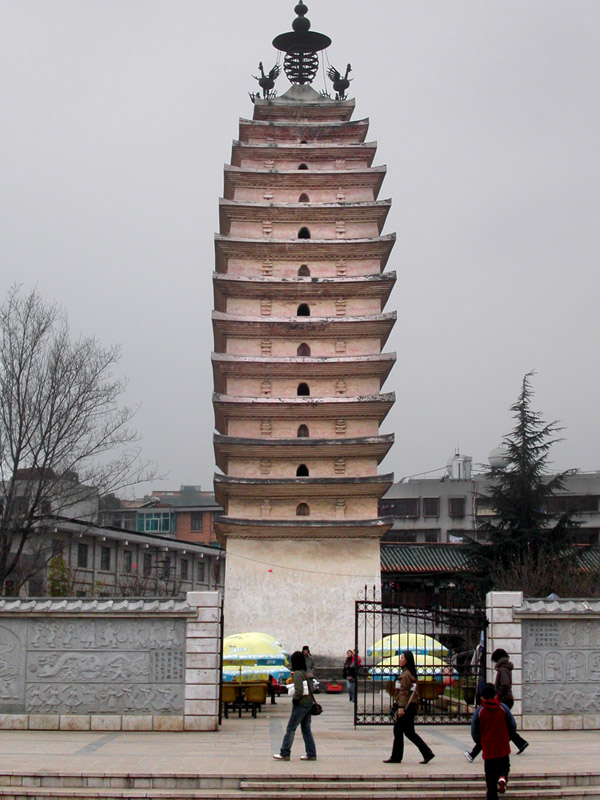 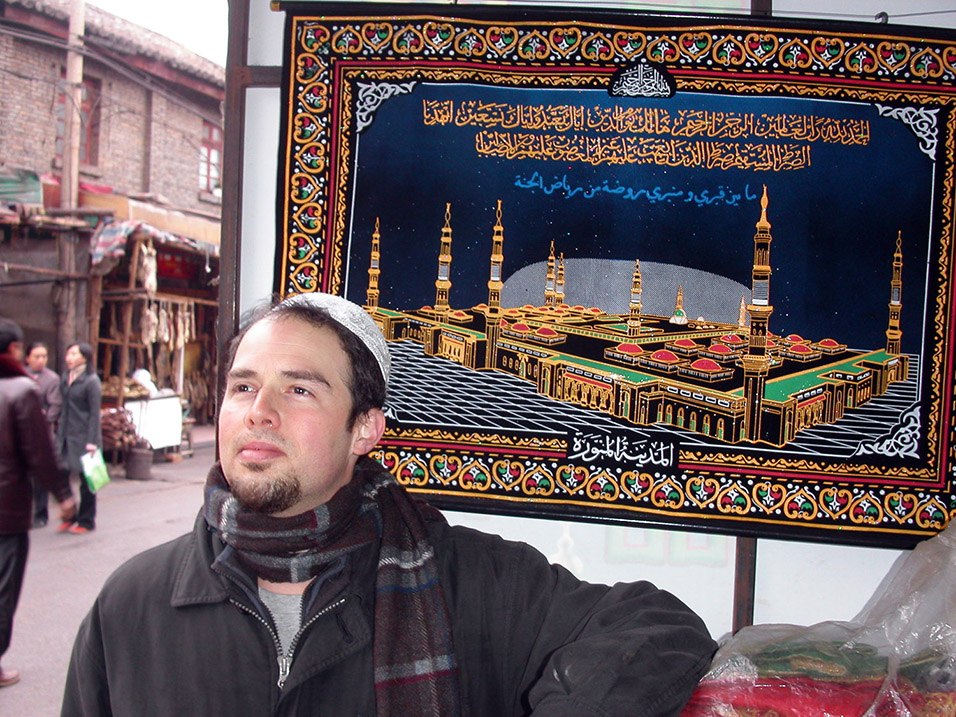 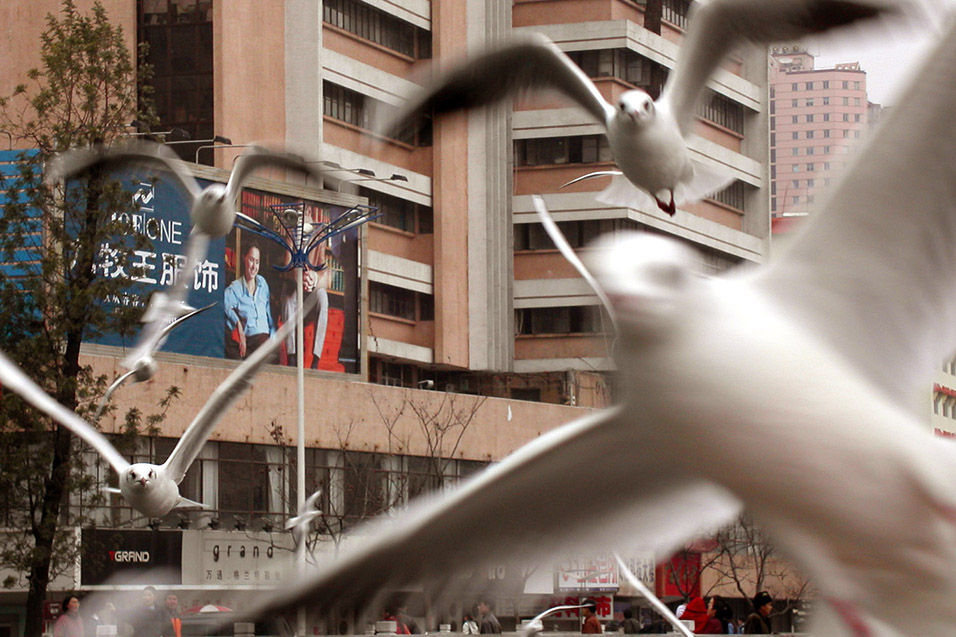 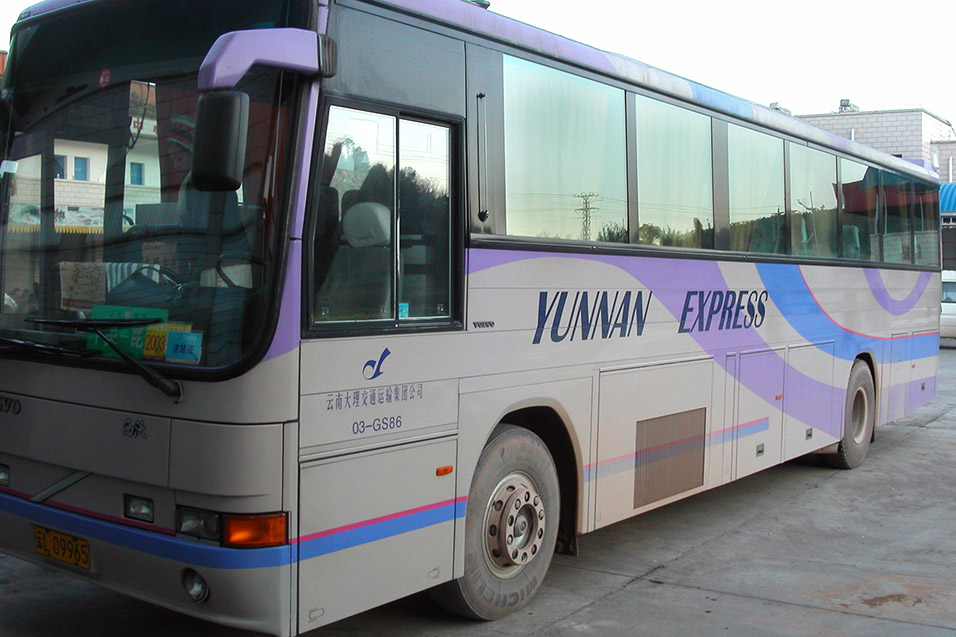 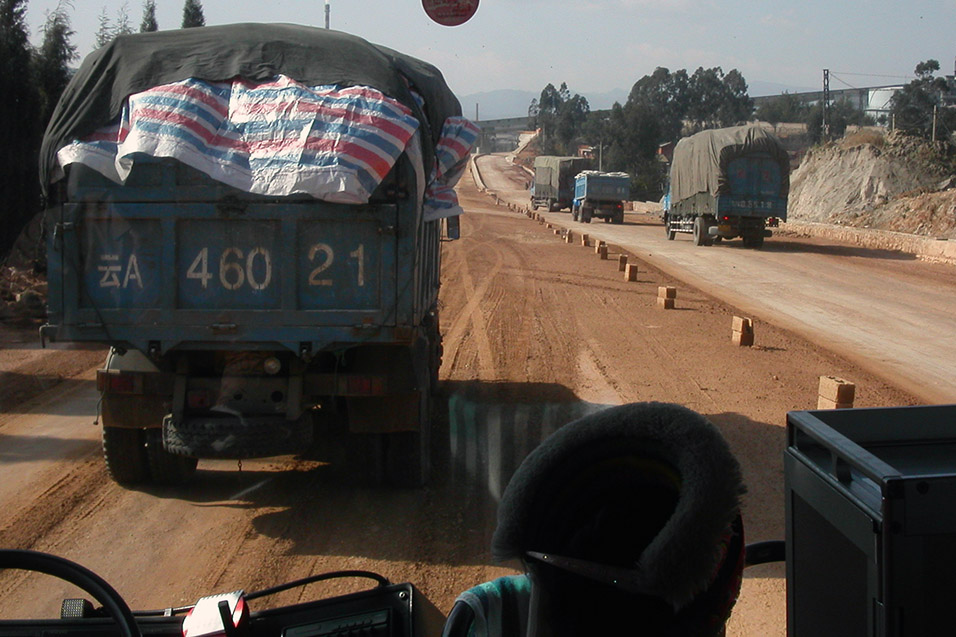 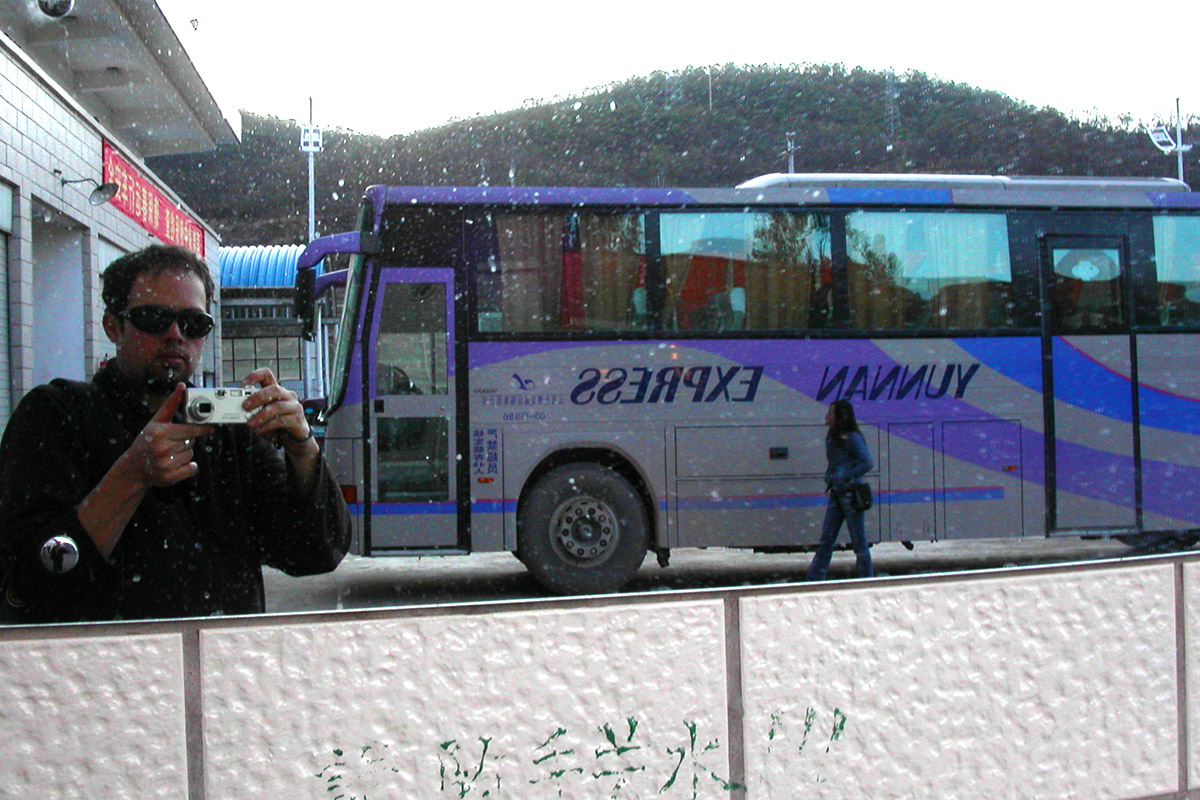