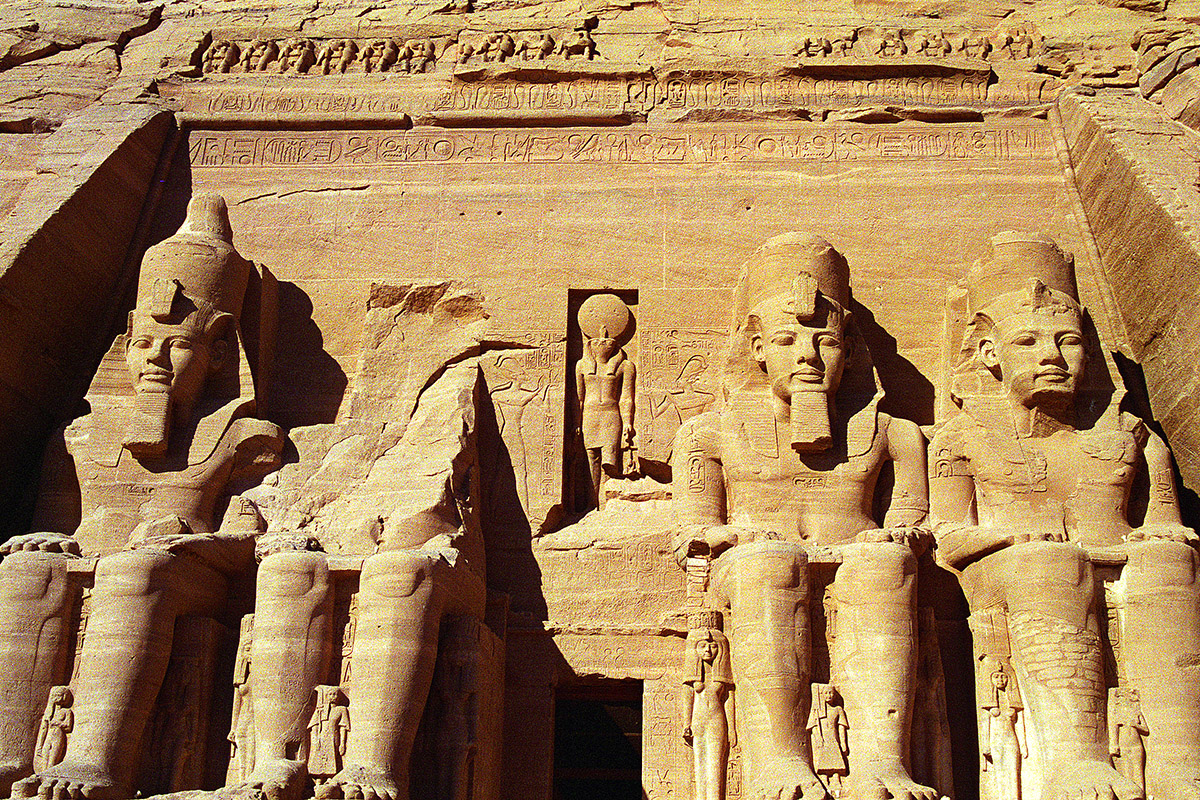 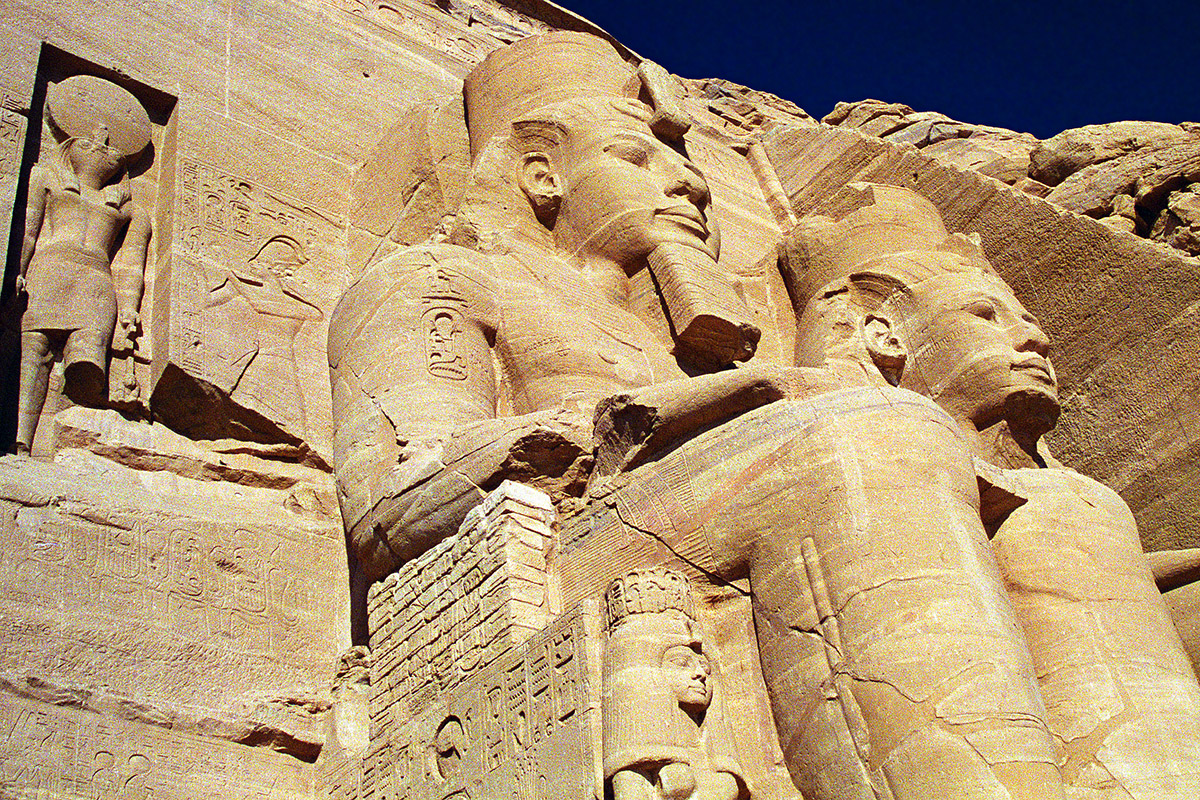 Abu Simbel is magnificent not only in shear size, but because it was literally transported to safety from the rising waters of the newly created Lake Nassar. This colossal undertaking began in 1963 when the original site was surveyed and dismantled piece by piece. The entire monument (including the mountain!) was then reconstructed on ground 64 meters higher. Abu Simbel was not only rebuilt to scale, but its absolute positioning to the cosmos was ensured so that the sun would still illuminate the great hall on the solstice. By 1968, tourists once again flocked this ancient wonder. 18 years later I arrived and was dumbfounded by what I saw. To make matters even more interesting, the mountain that supports Abu Simbel is hollow. You simply go behind the site and you can enter the steel-line chamber that holds up the entire structure. Here, the contrast becomes unreal as you transform from pharaonic times to the modern. All in all, Abu Simbel was one of the more unbelievable things I saw on world tour; 5-stars. 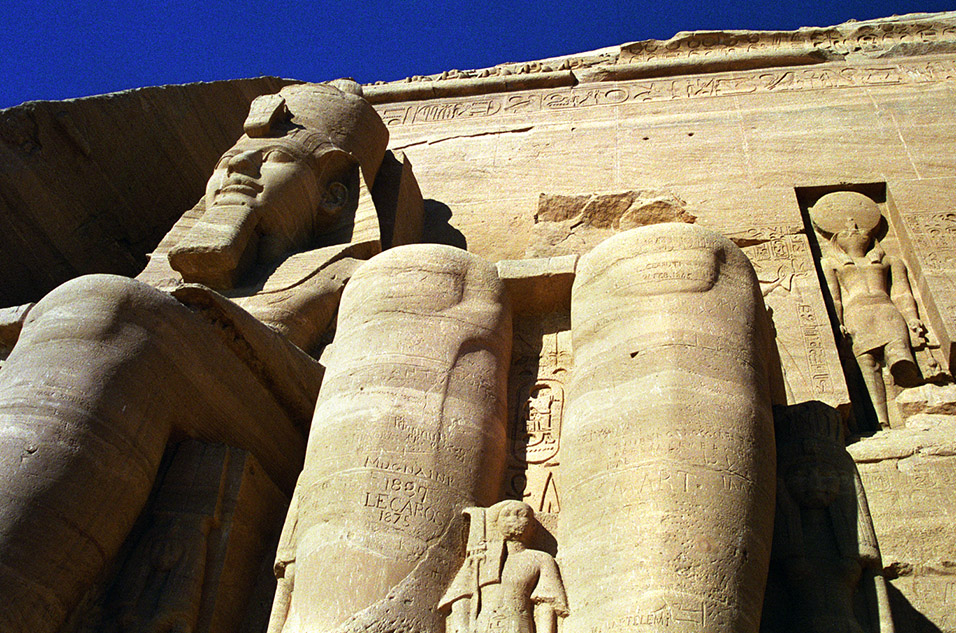 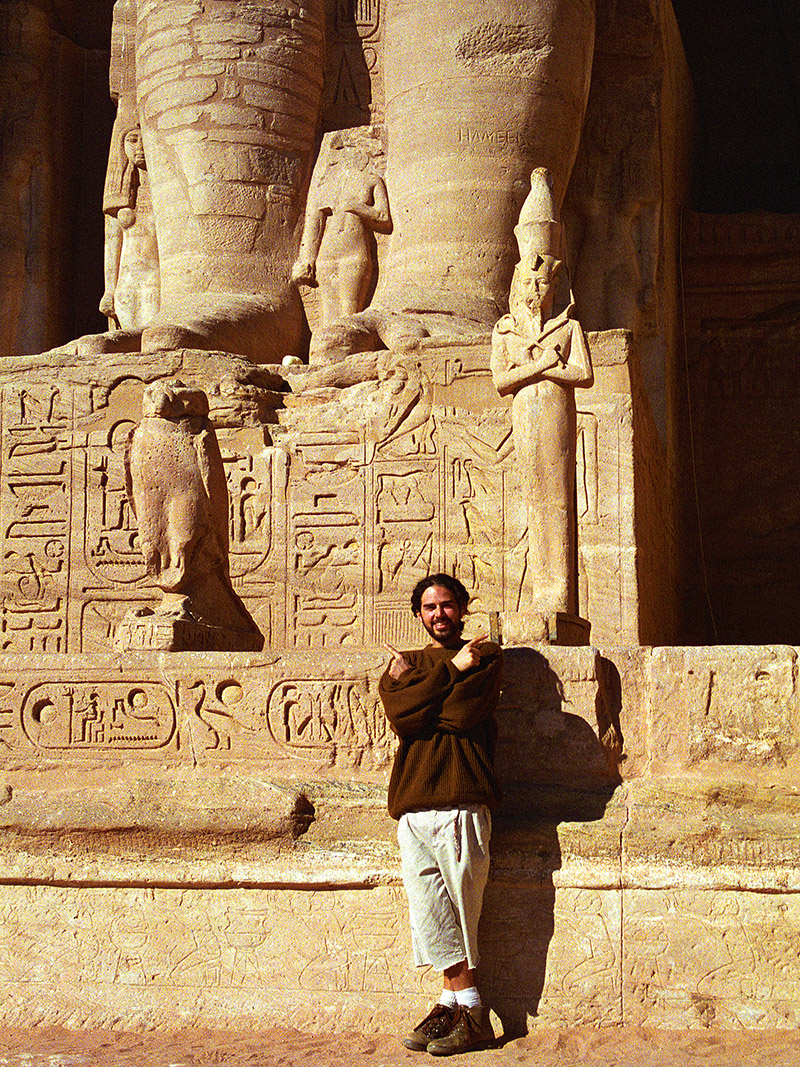 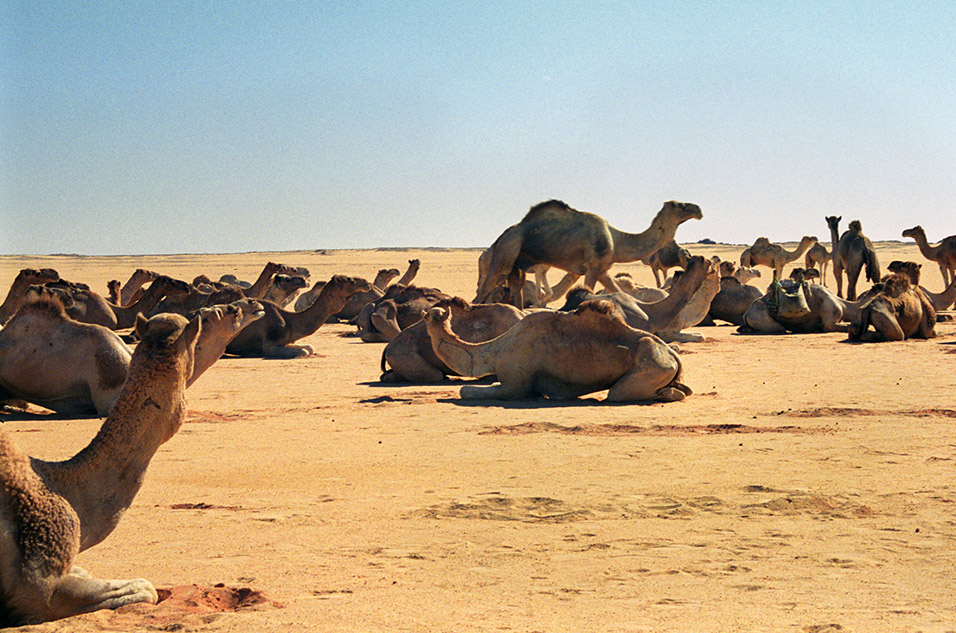 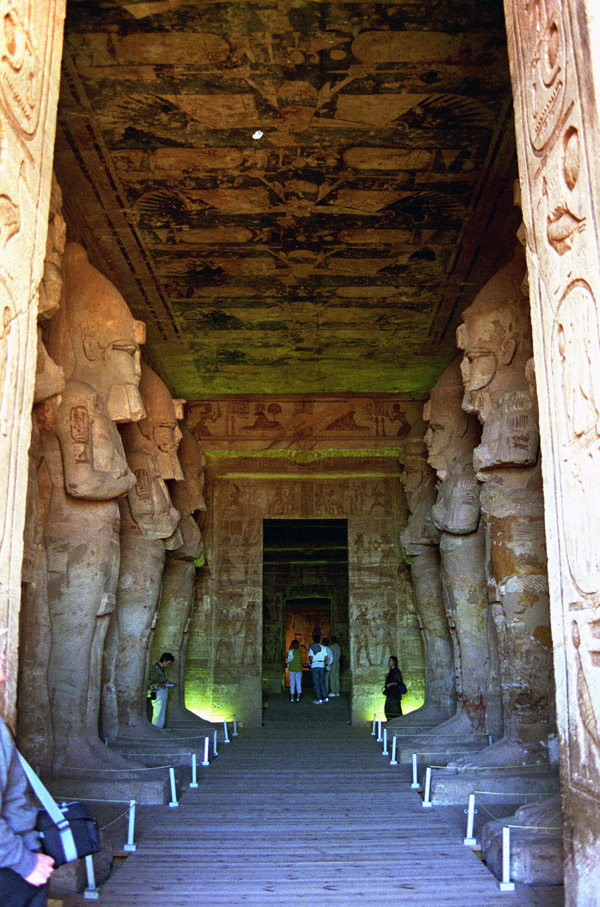 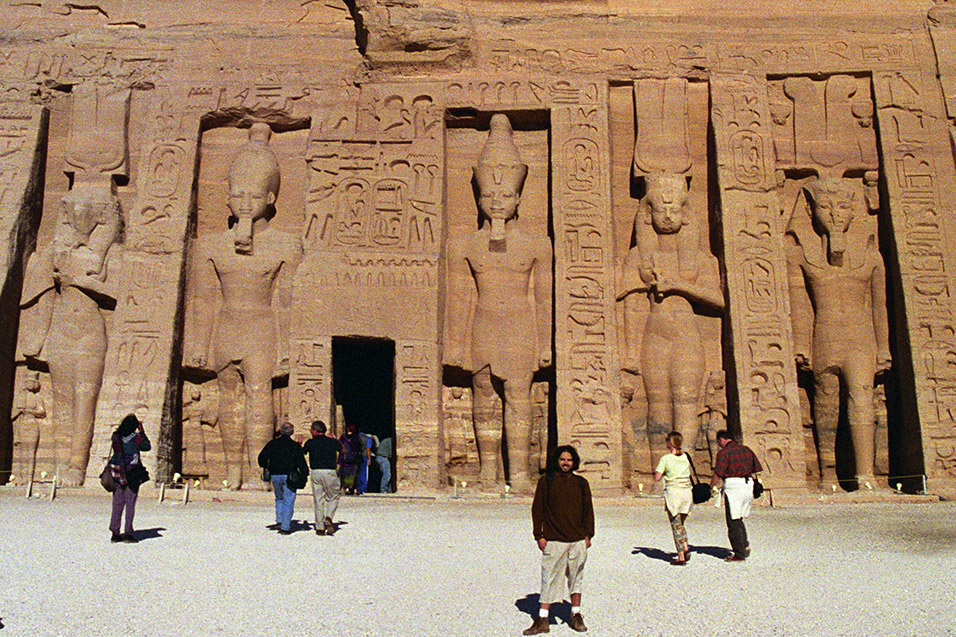 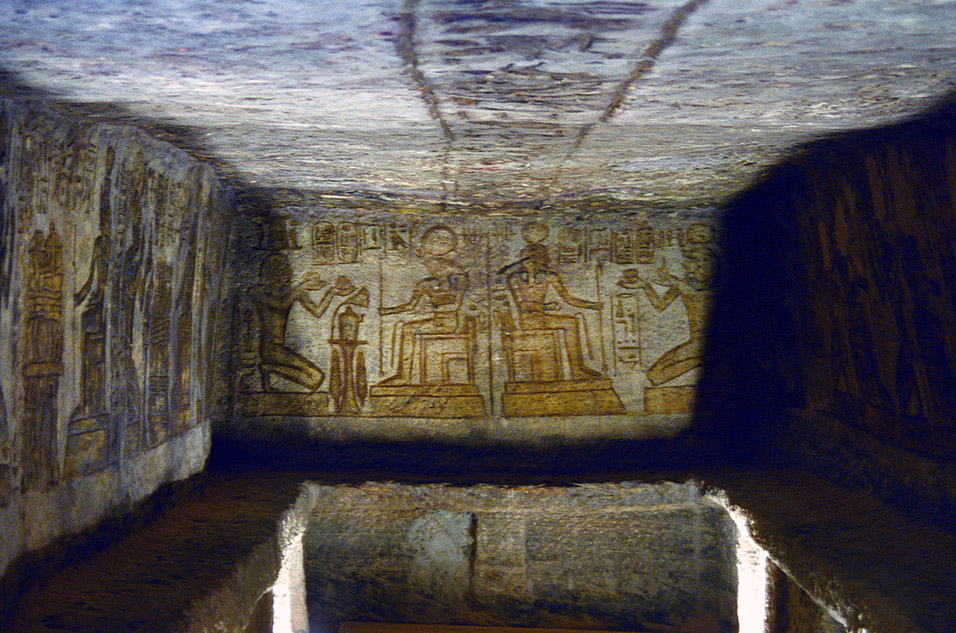 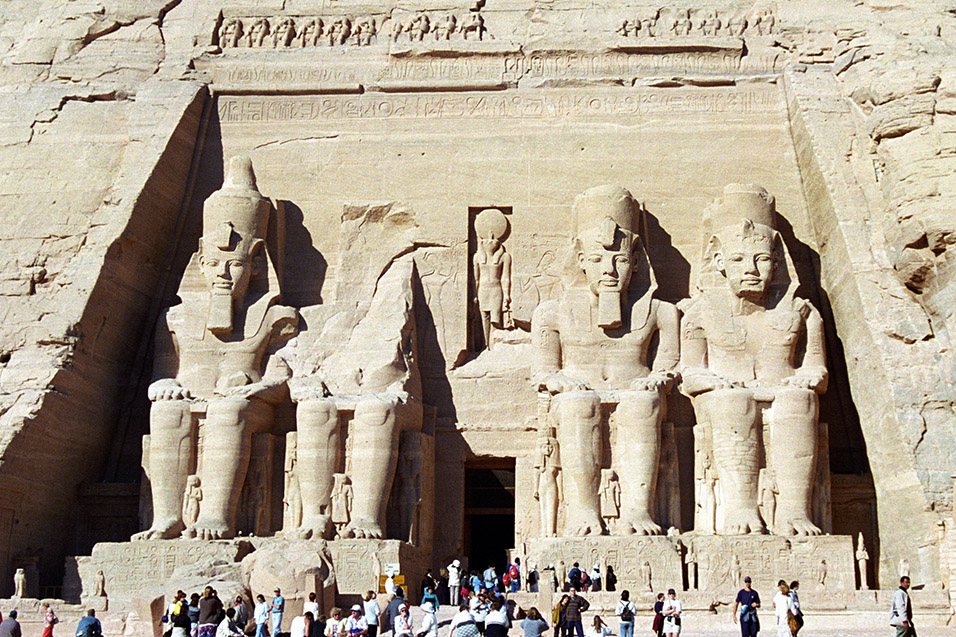 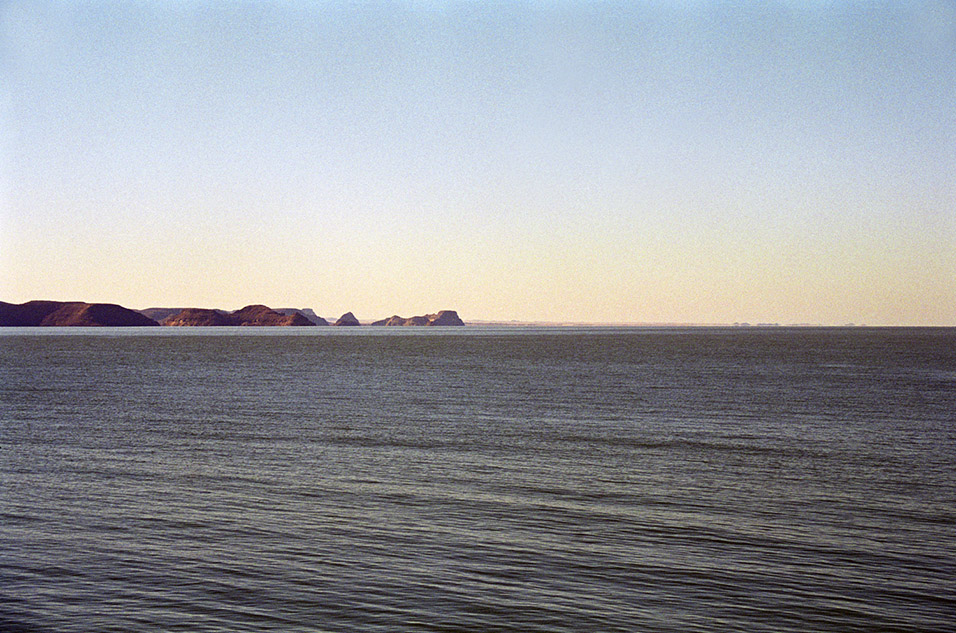 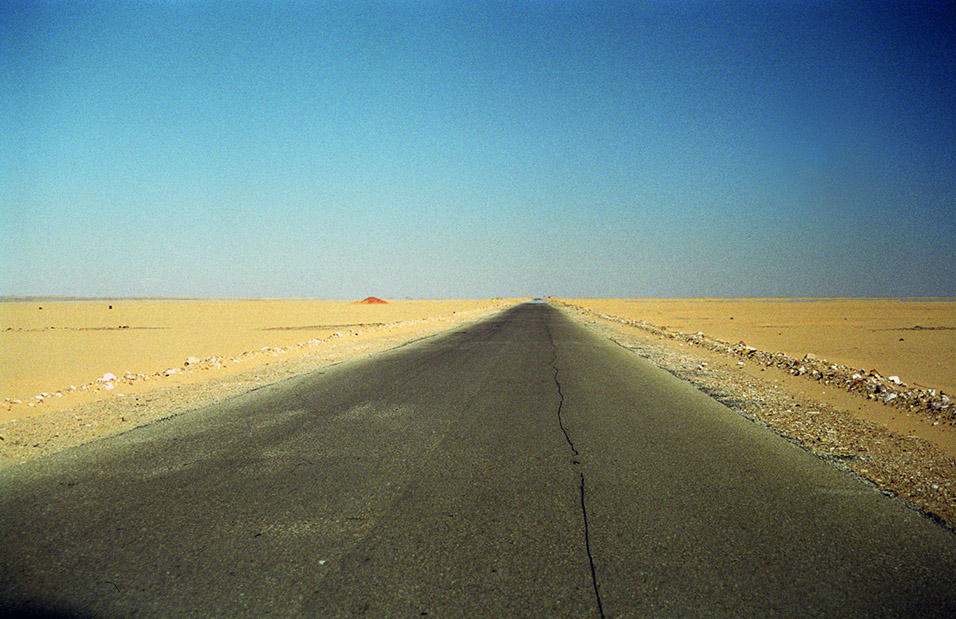 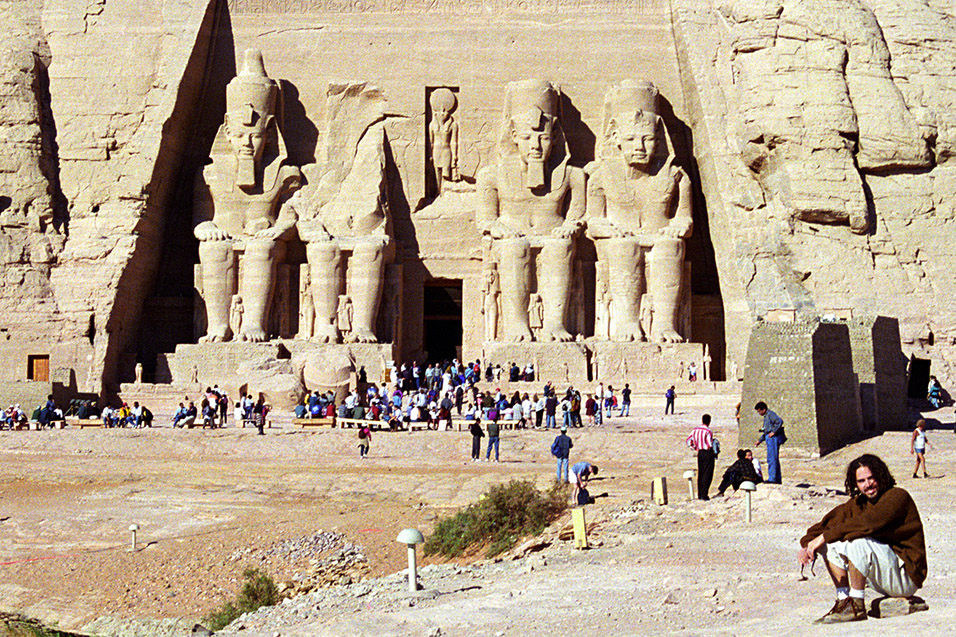