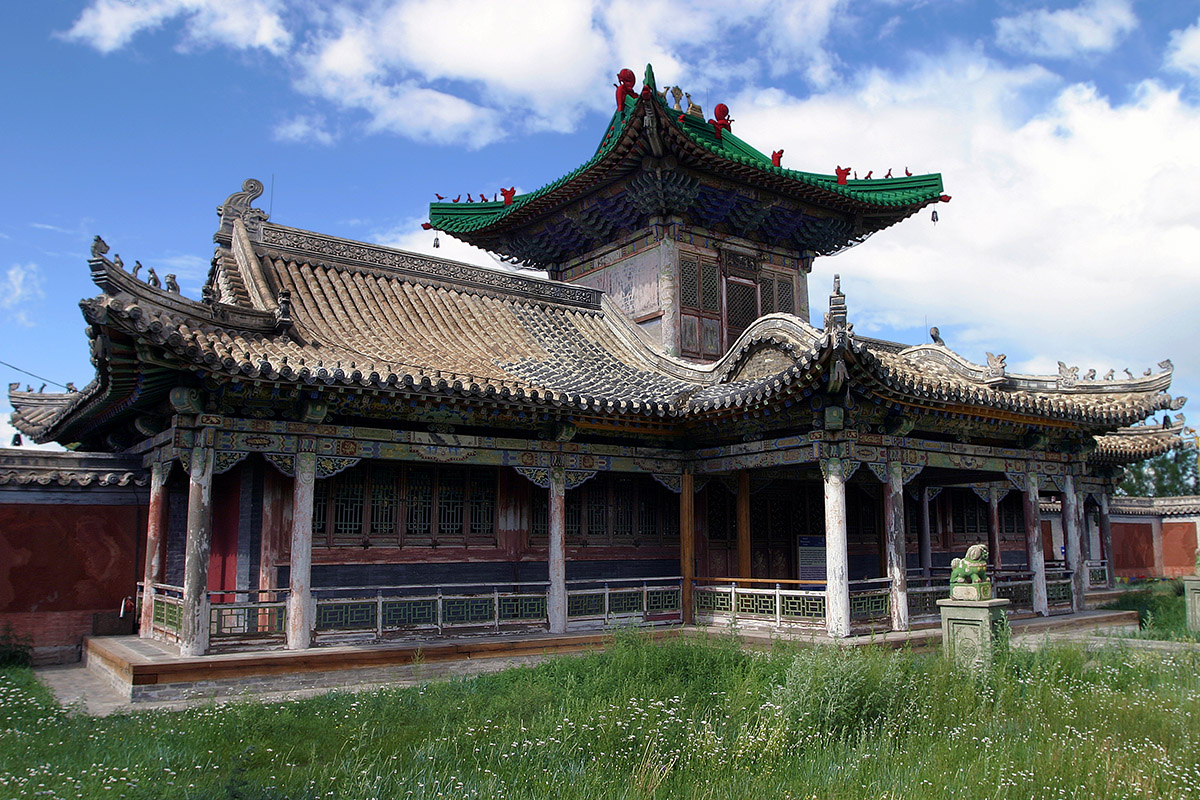 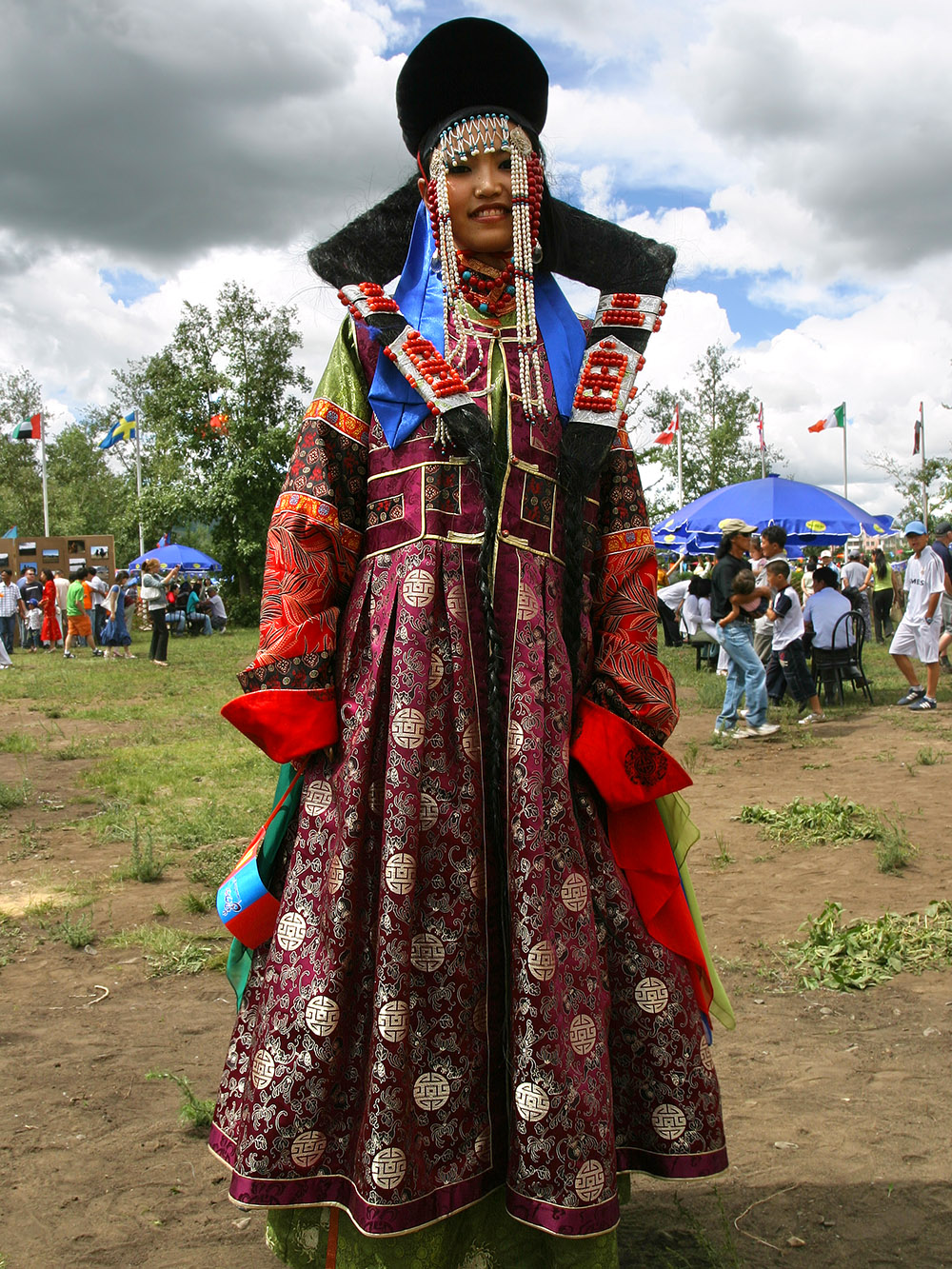 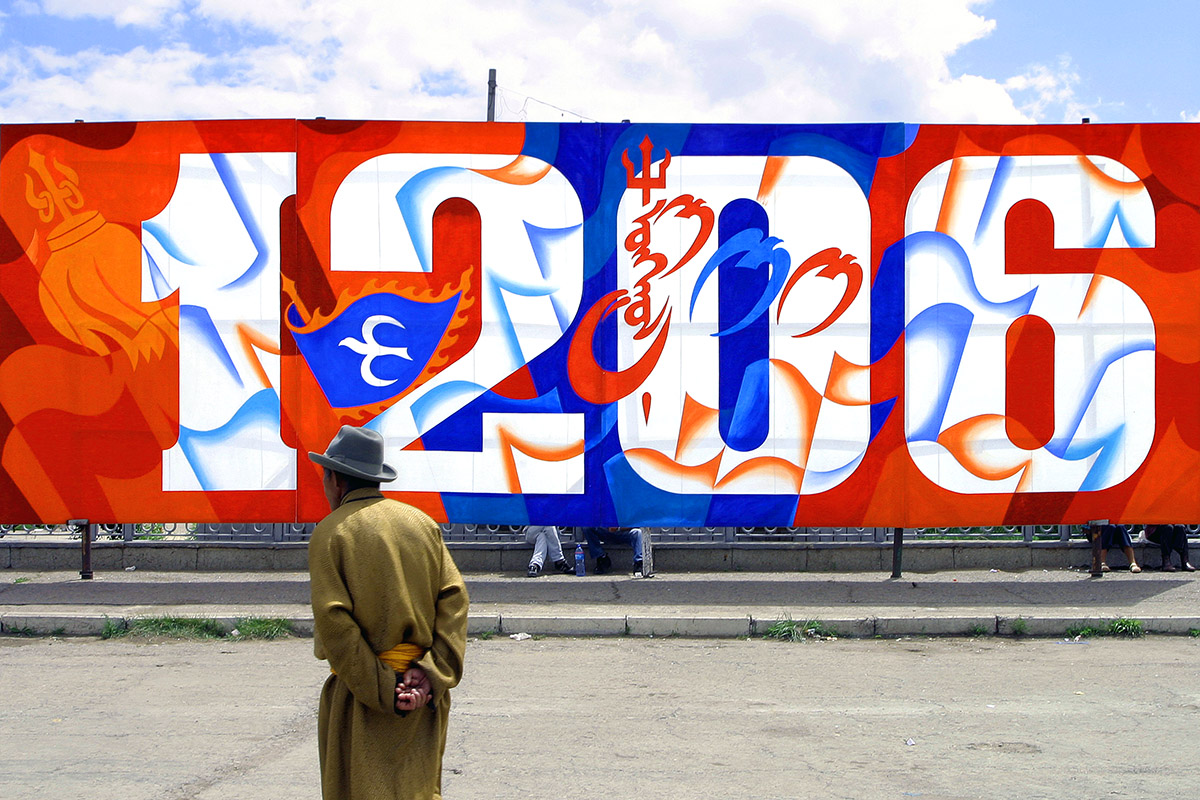 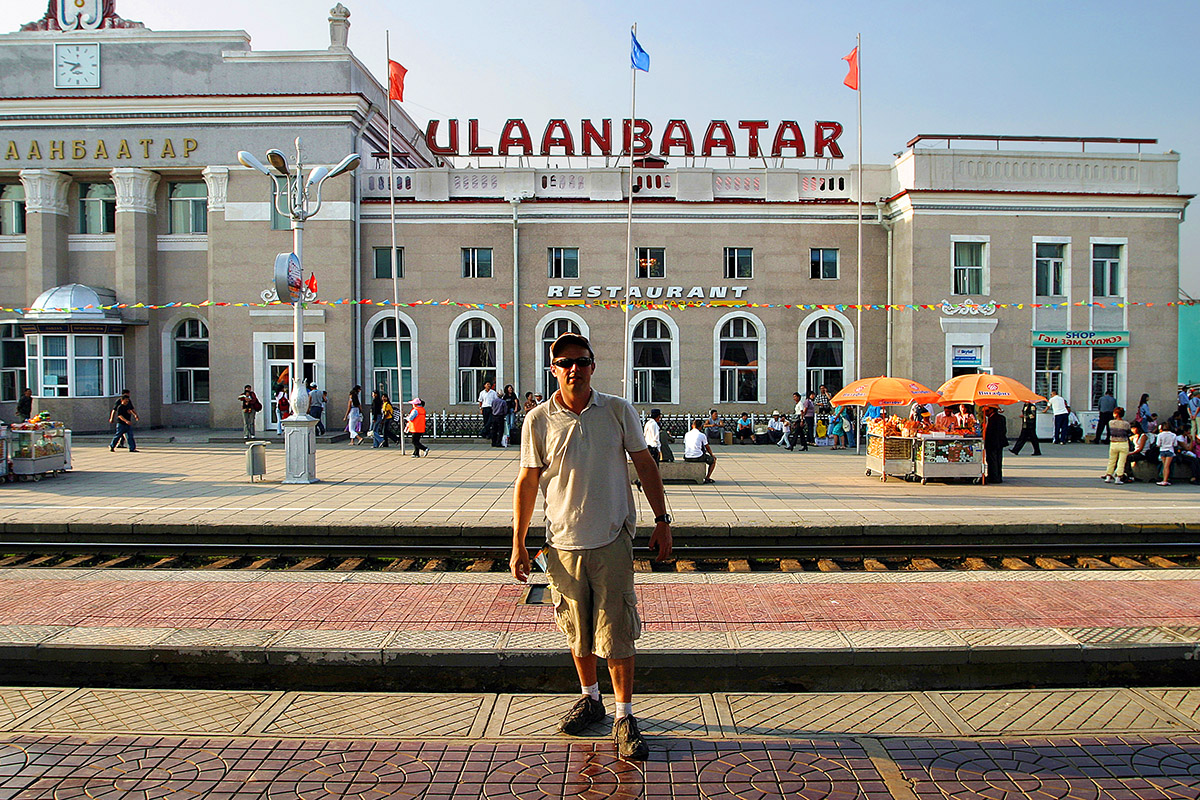 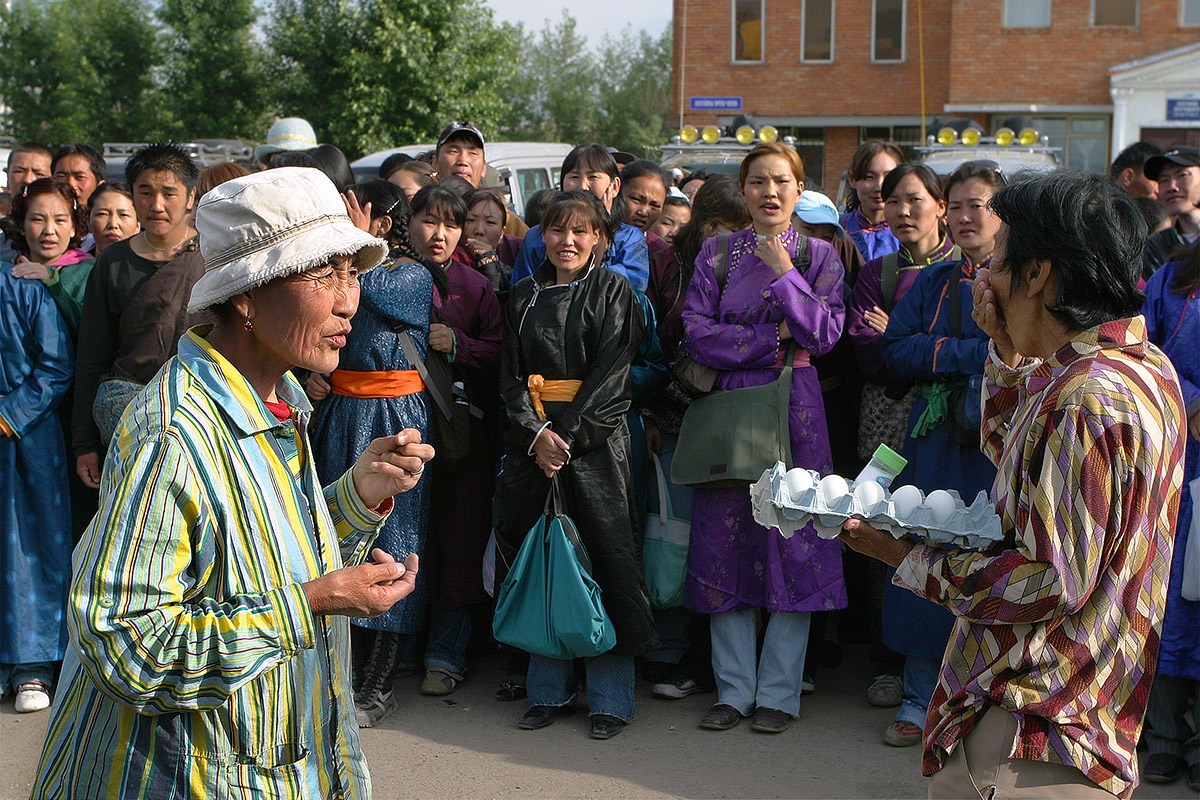 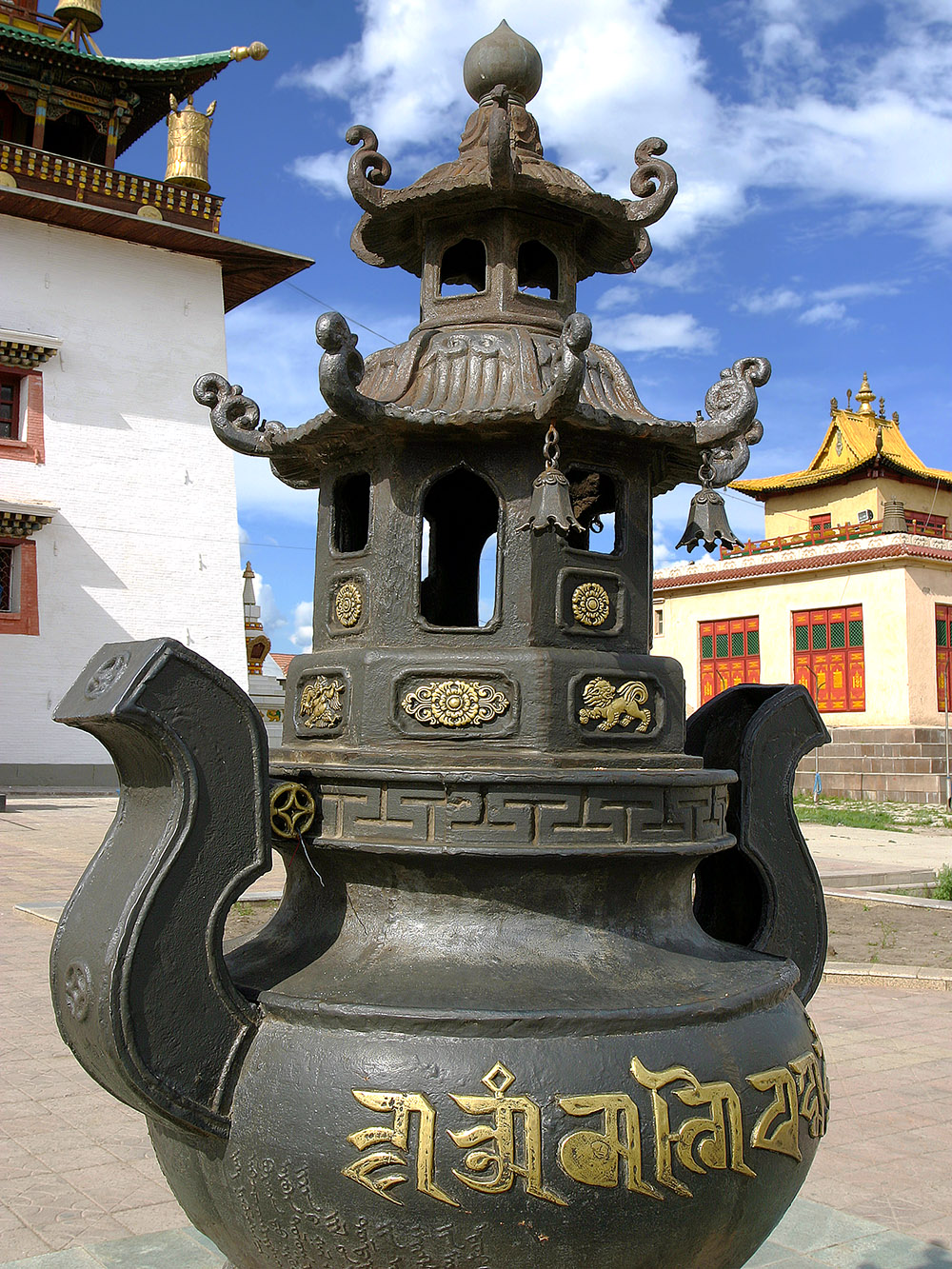 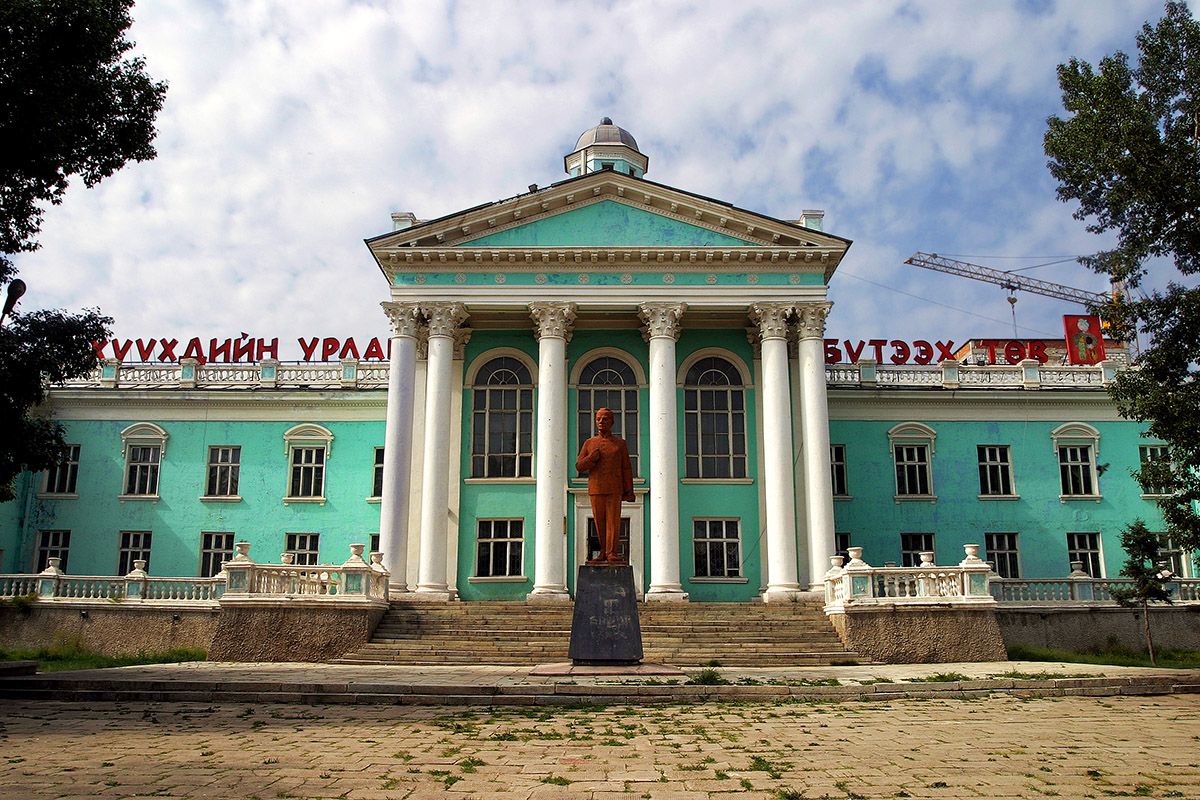 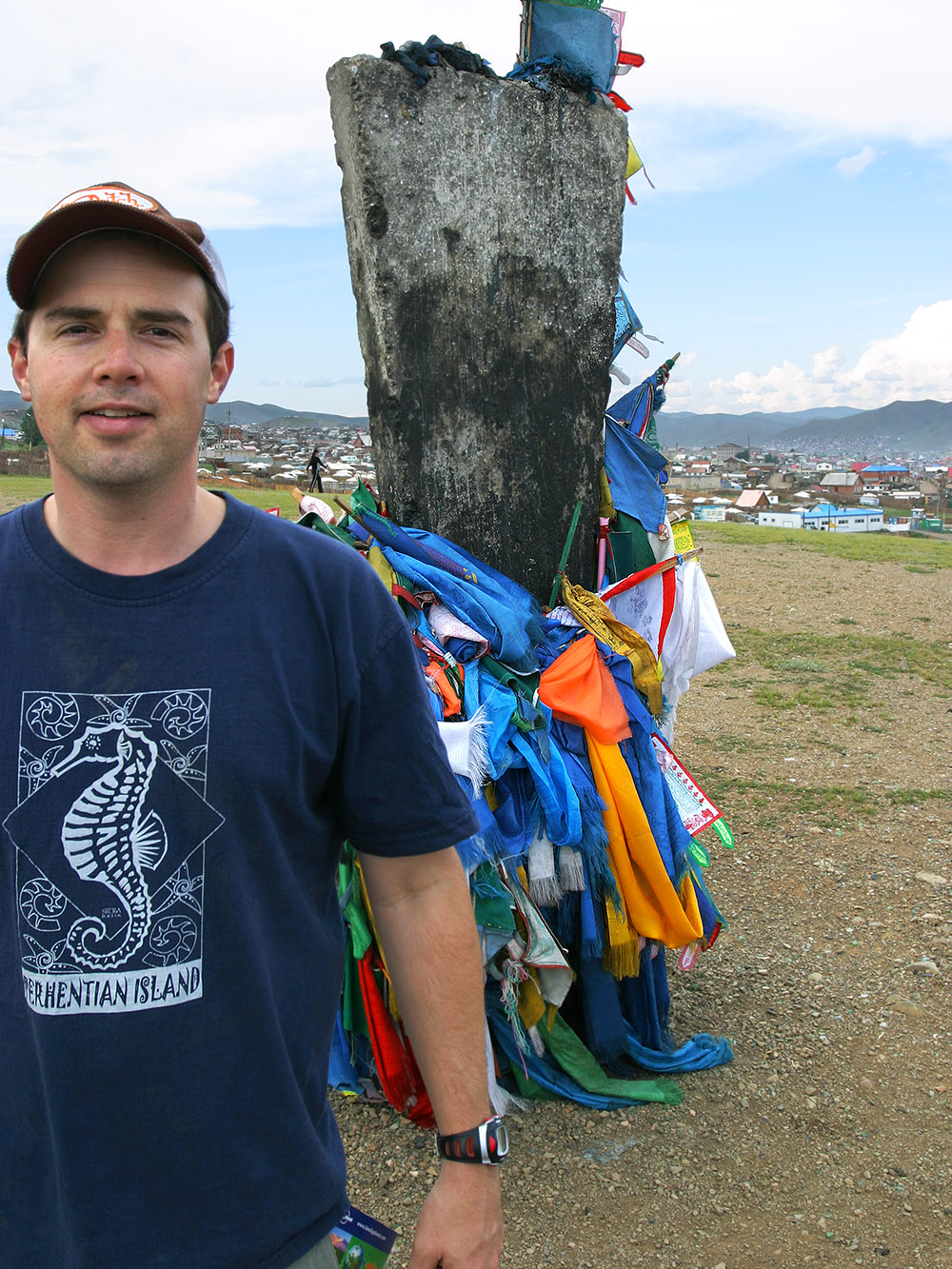 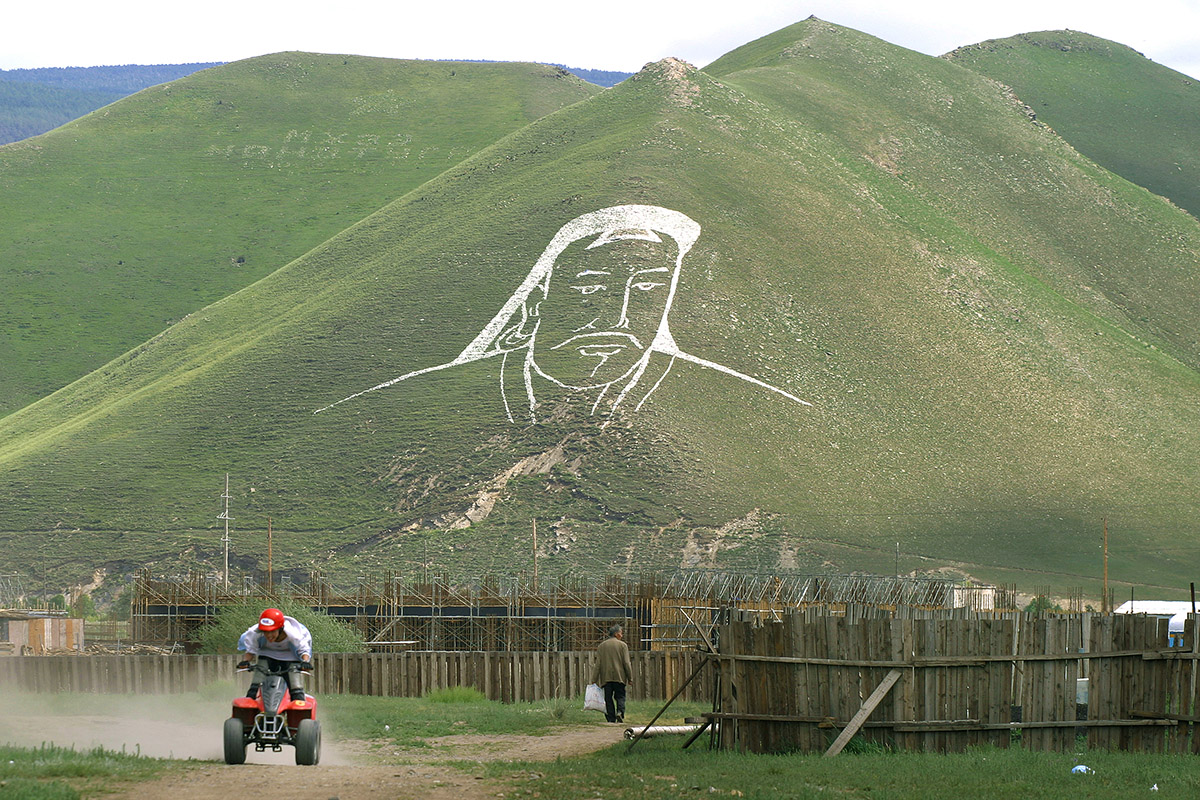 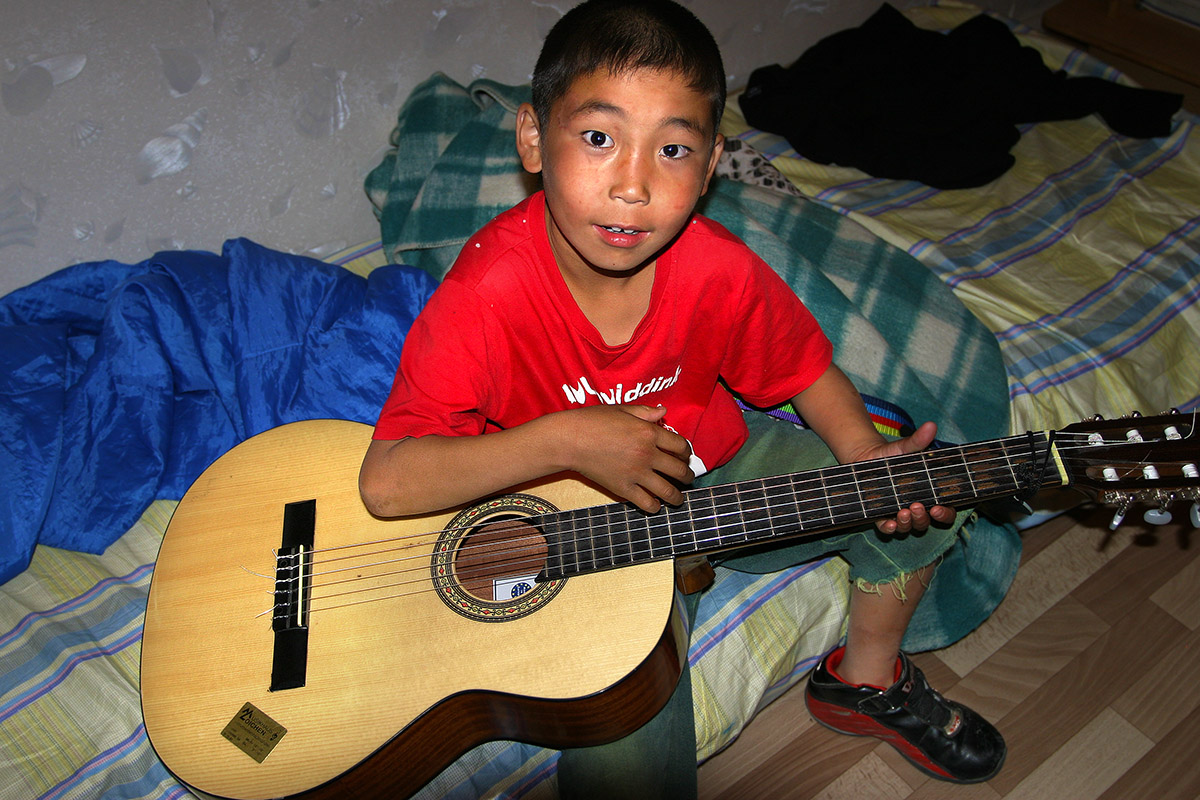 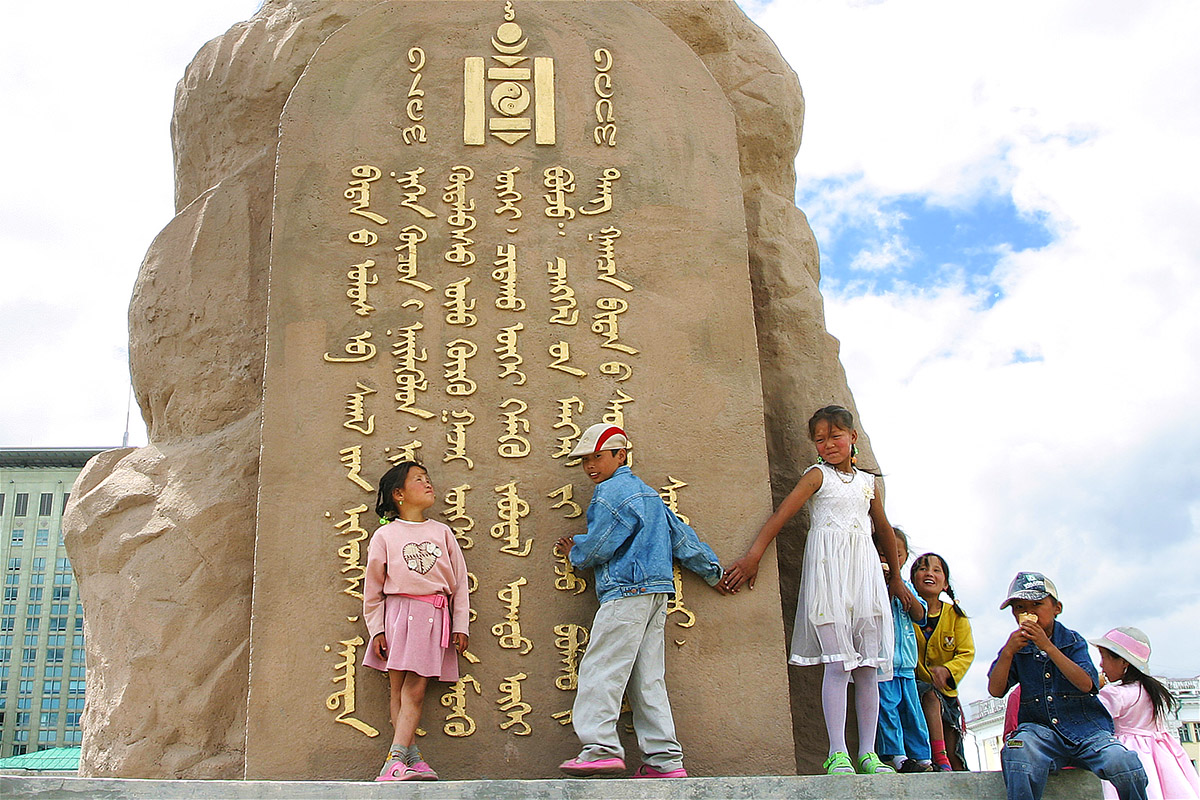 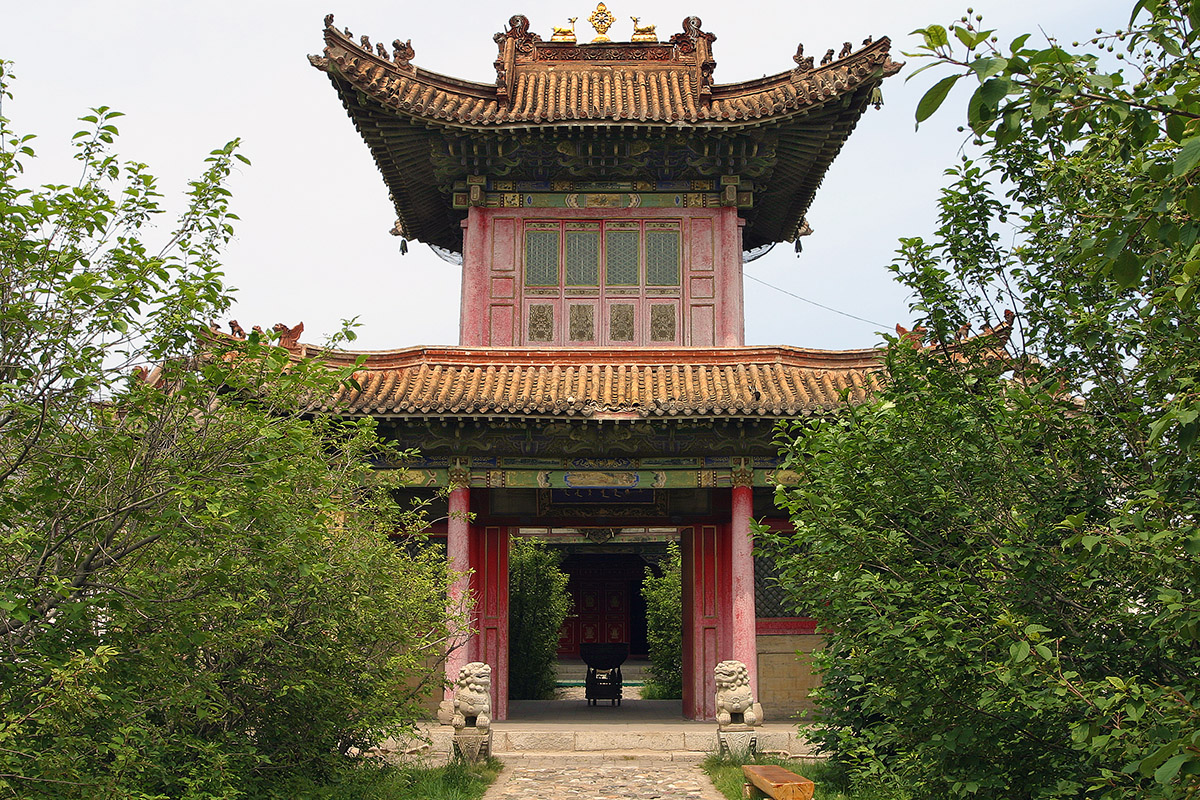 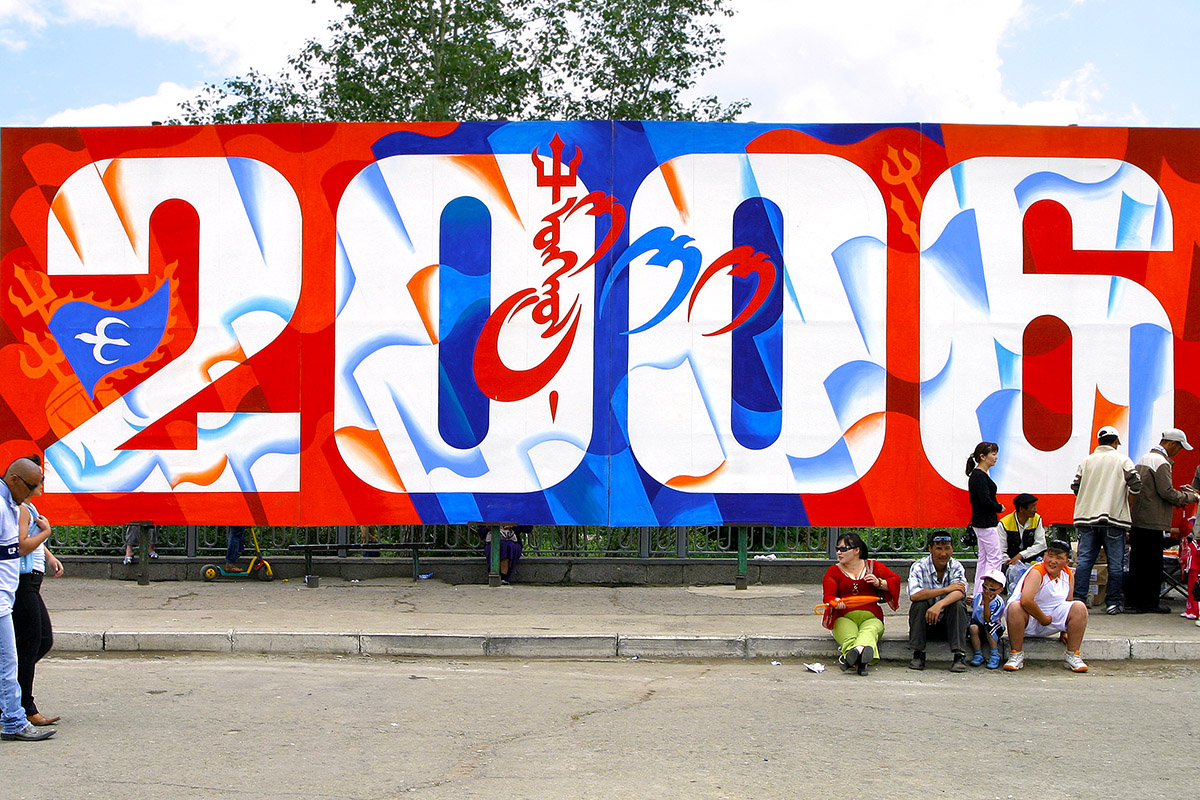 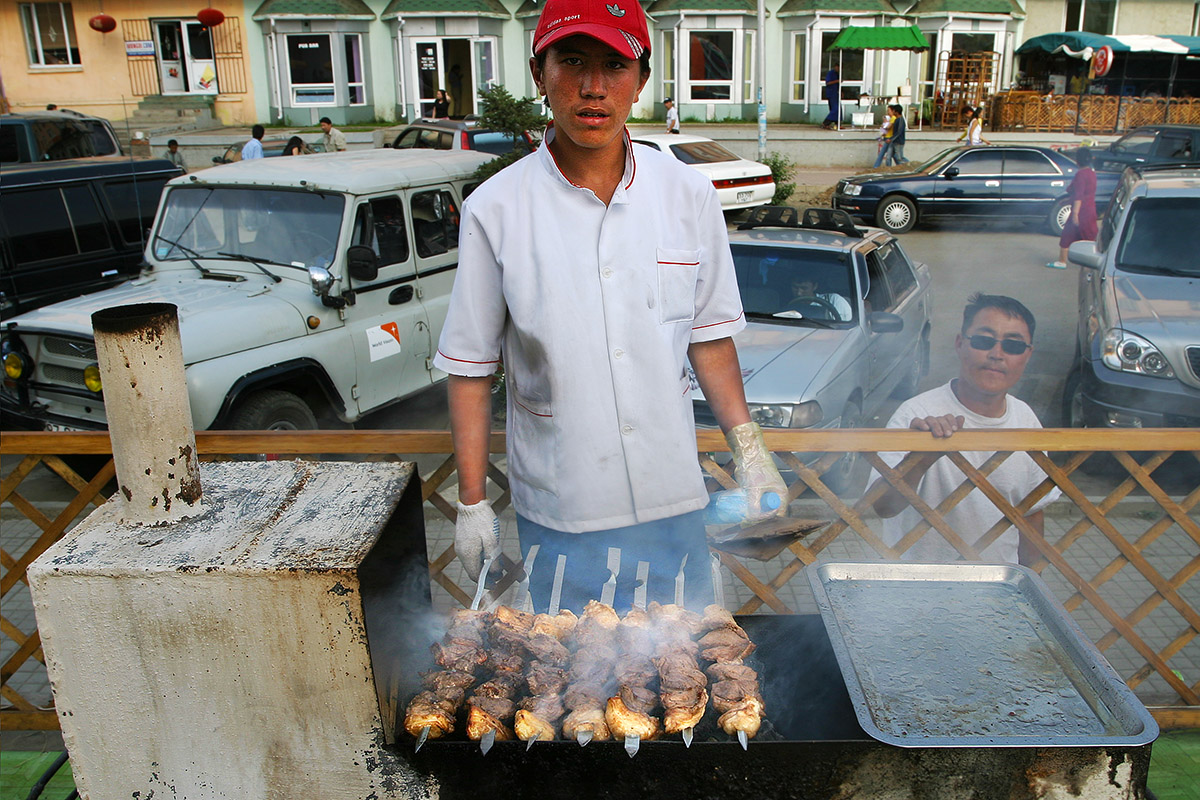 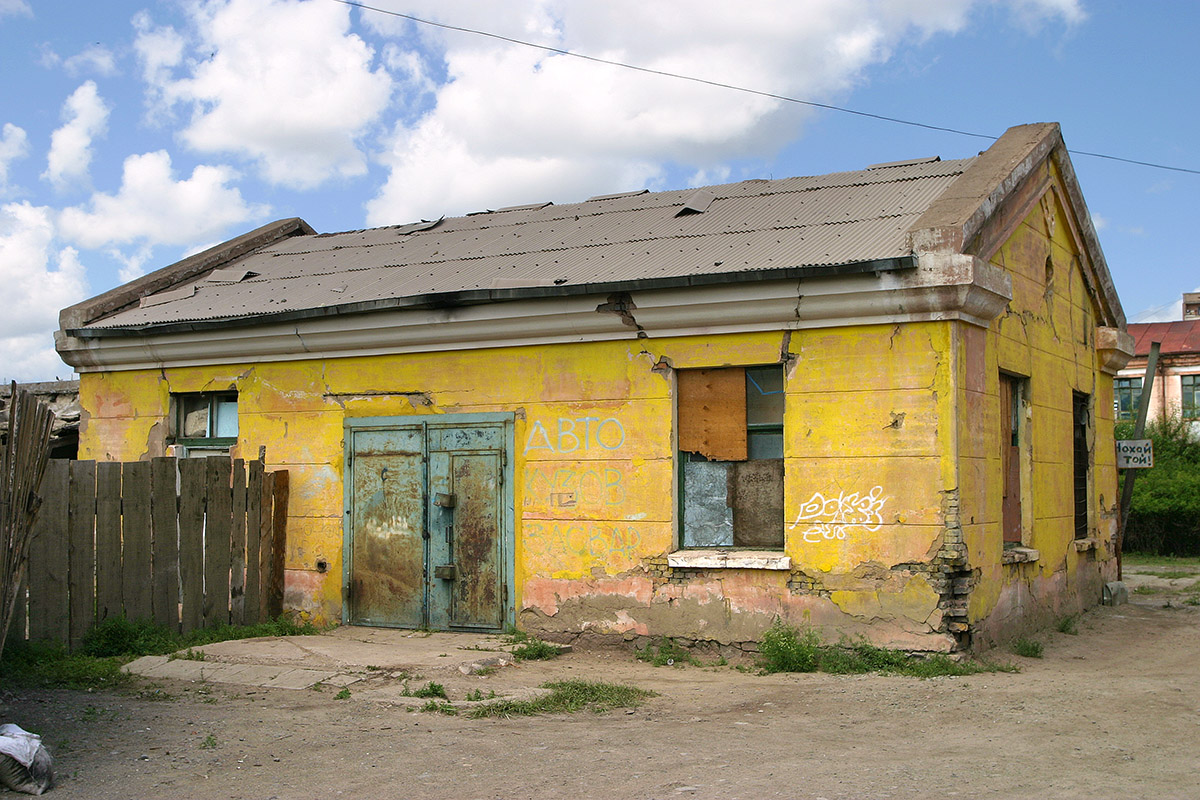 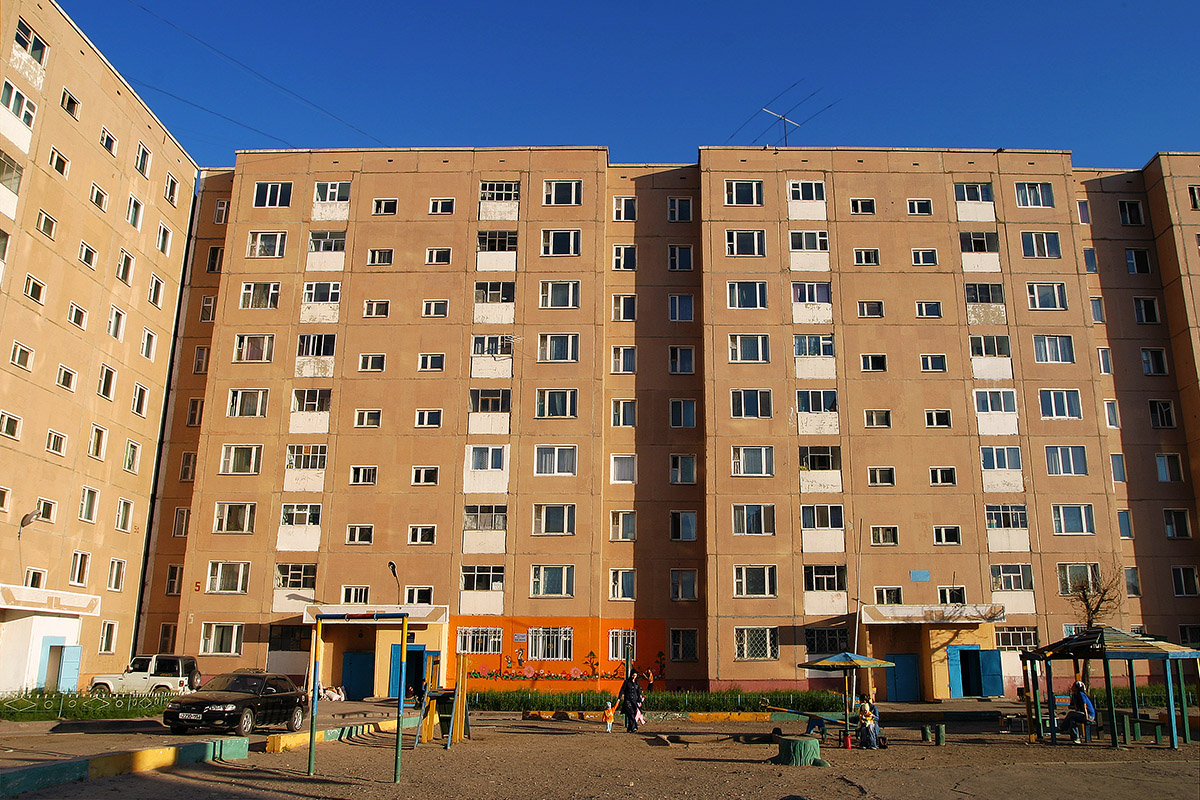 This was the apartment block where my group and I stayed while touring Ulaanbaatar. Ugsarmal bair, meaning assembled building, often shortened to Ugsarmal, is the Mongolian term for high rise panel buildings. Most of these buildings were built in the 1970s and 1980s with Soviet funding and Soviet designs, in order to supply a greater share of Mongolia’s population with flats equipped with modern amenities like tap water, sanitation and central heating. We had a wonderful time staying here and met many friendly and curious locals. 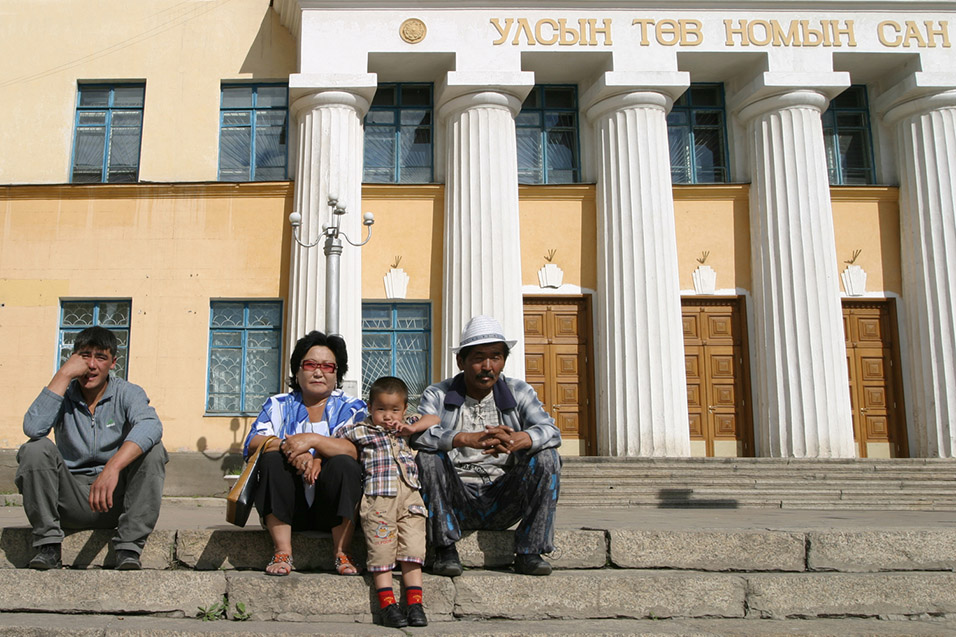 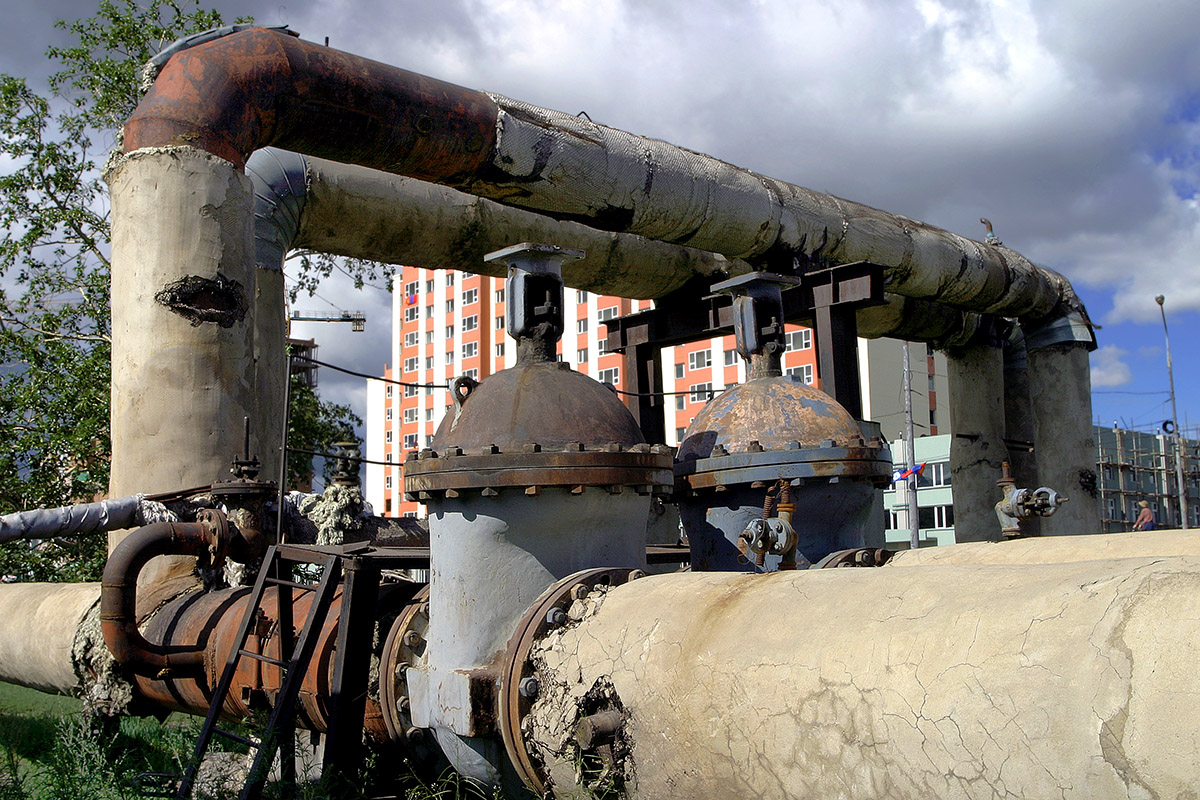 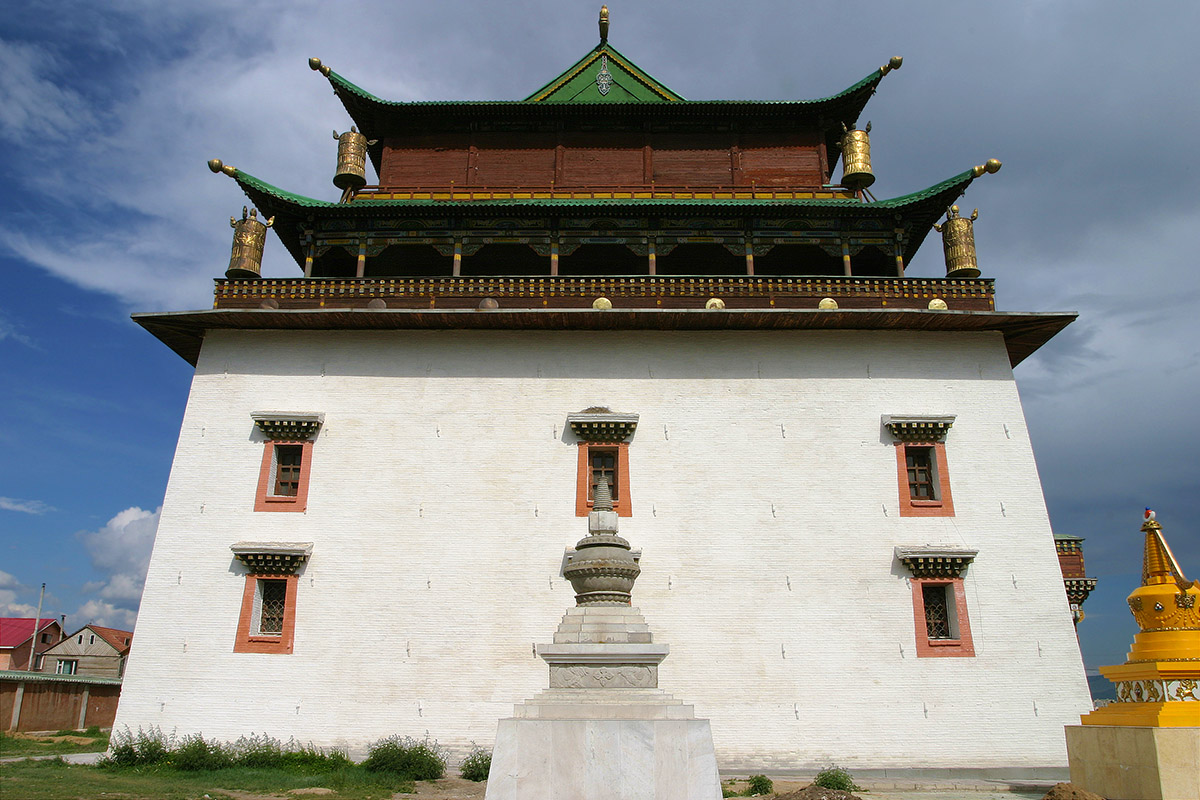 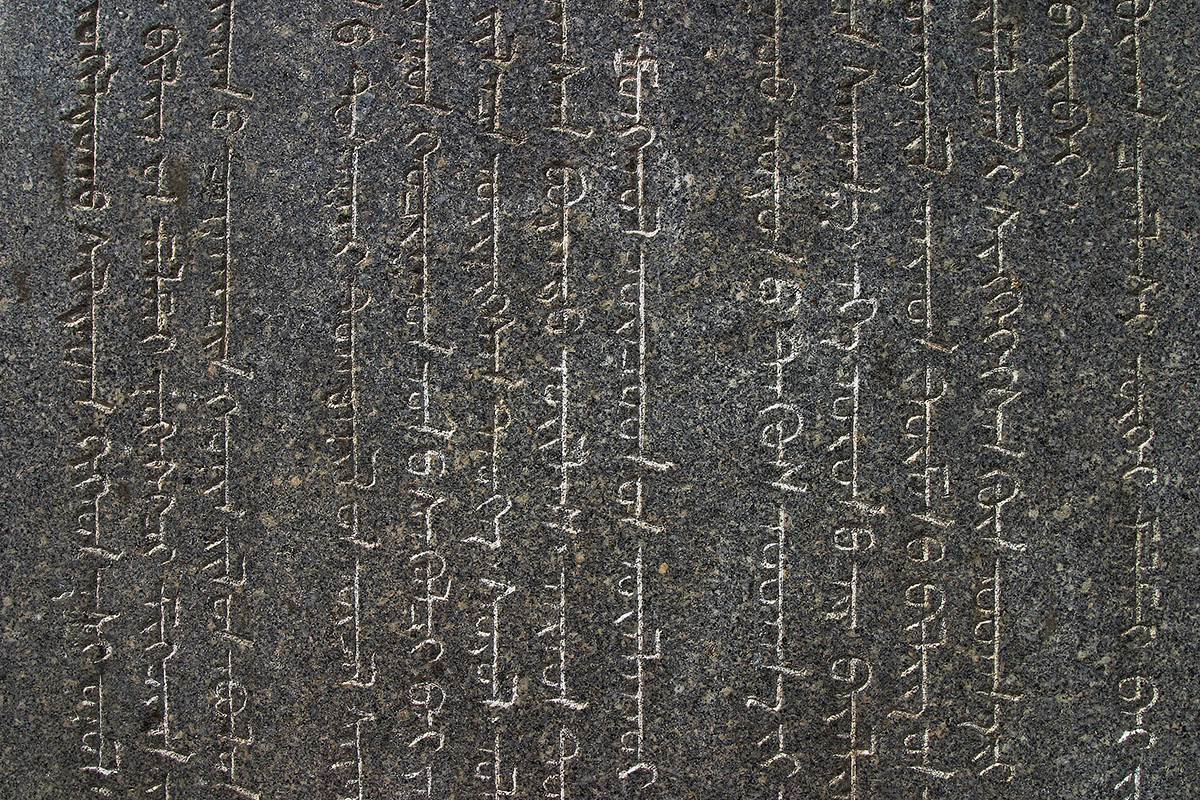 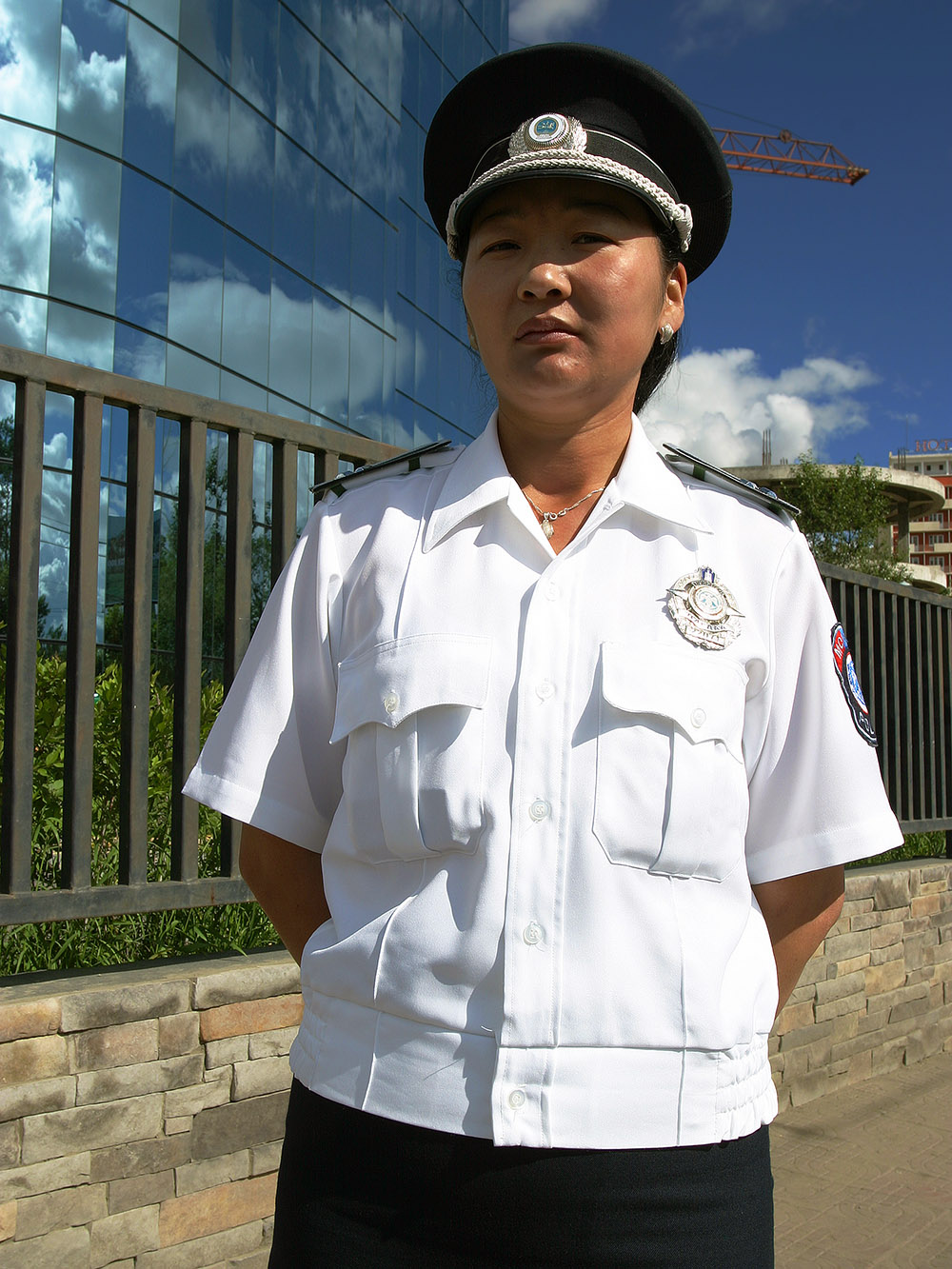 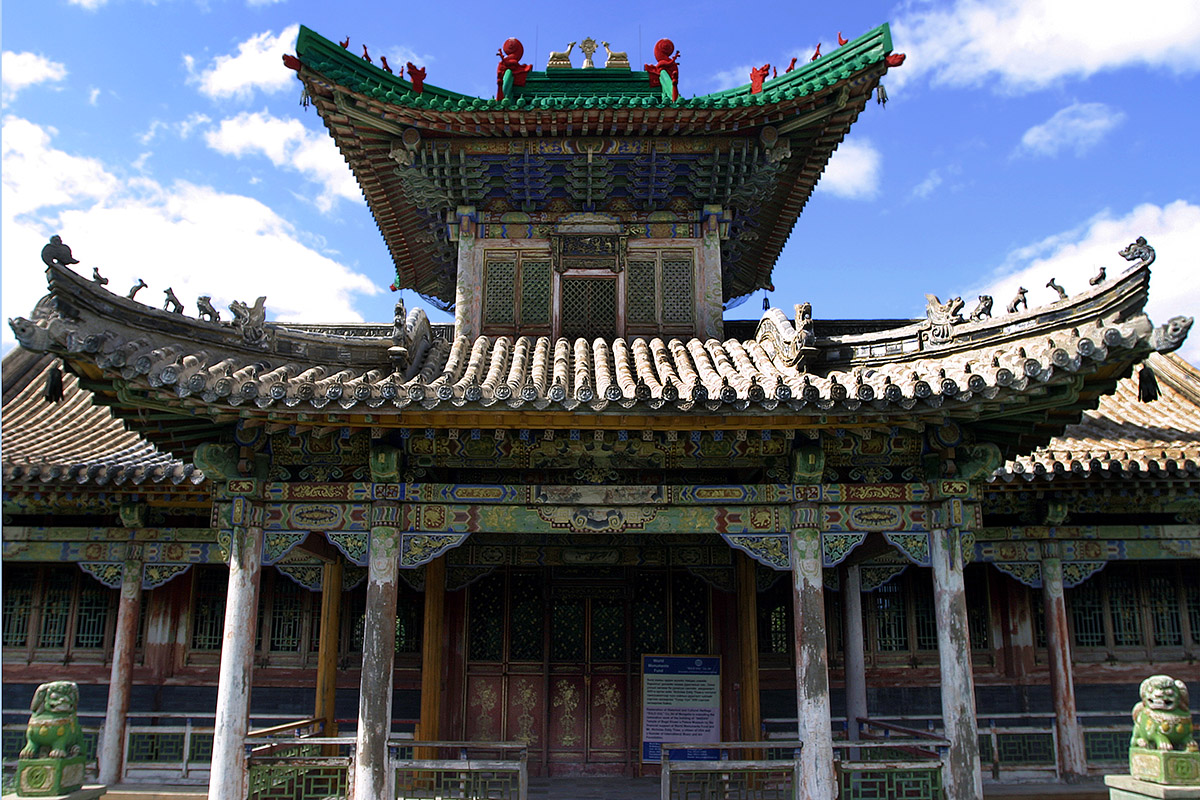 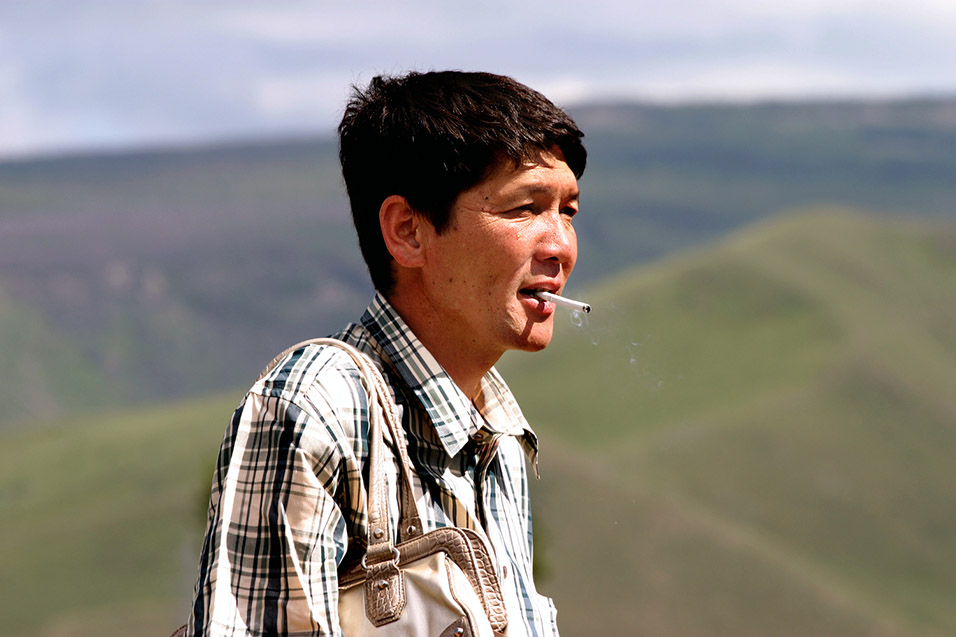 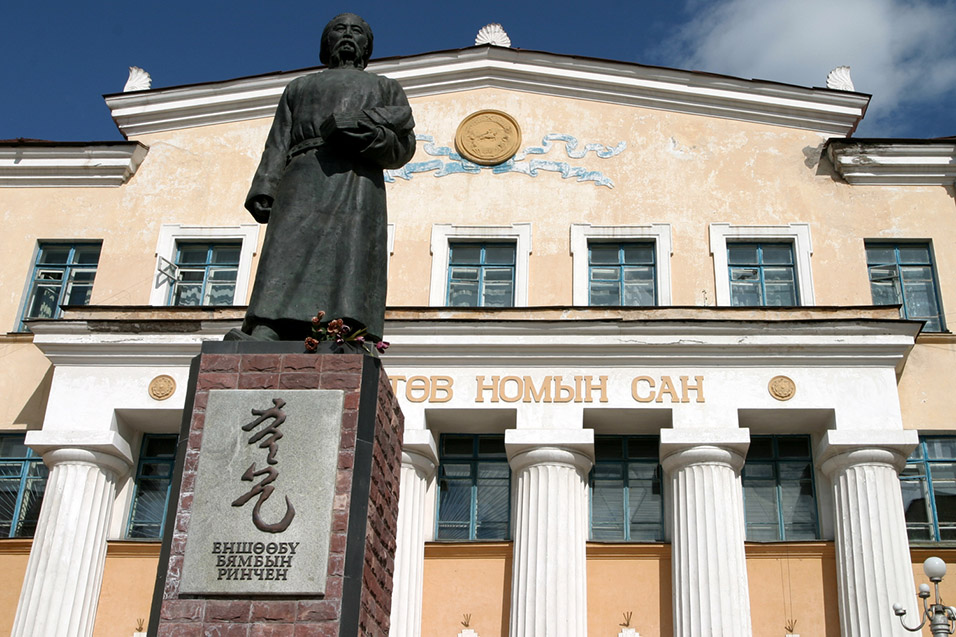 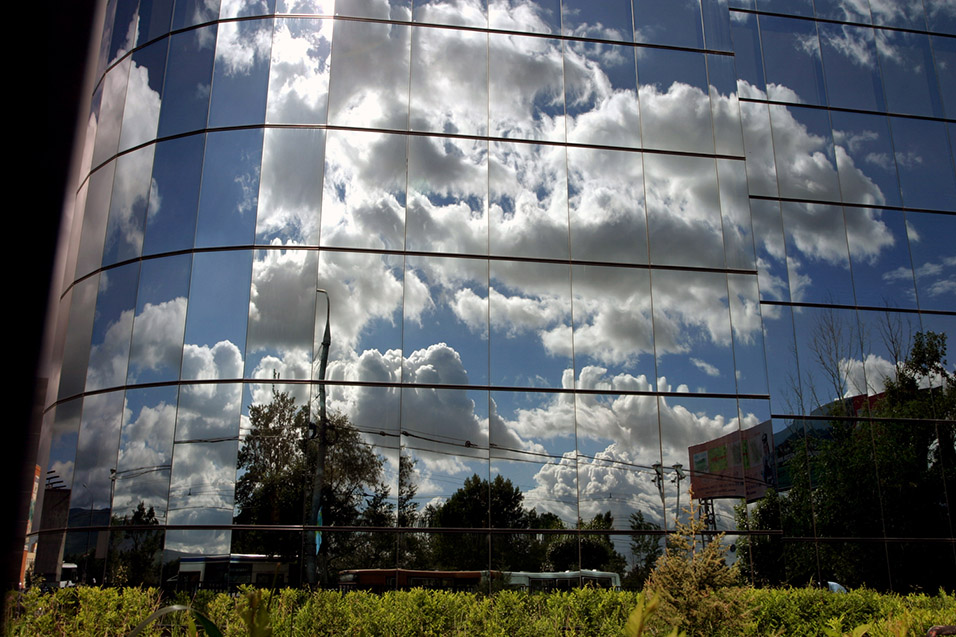 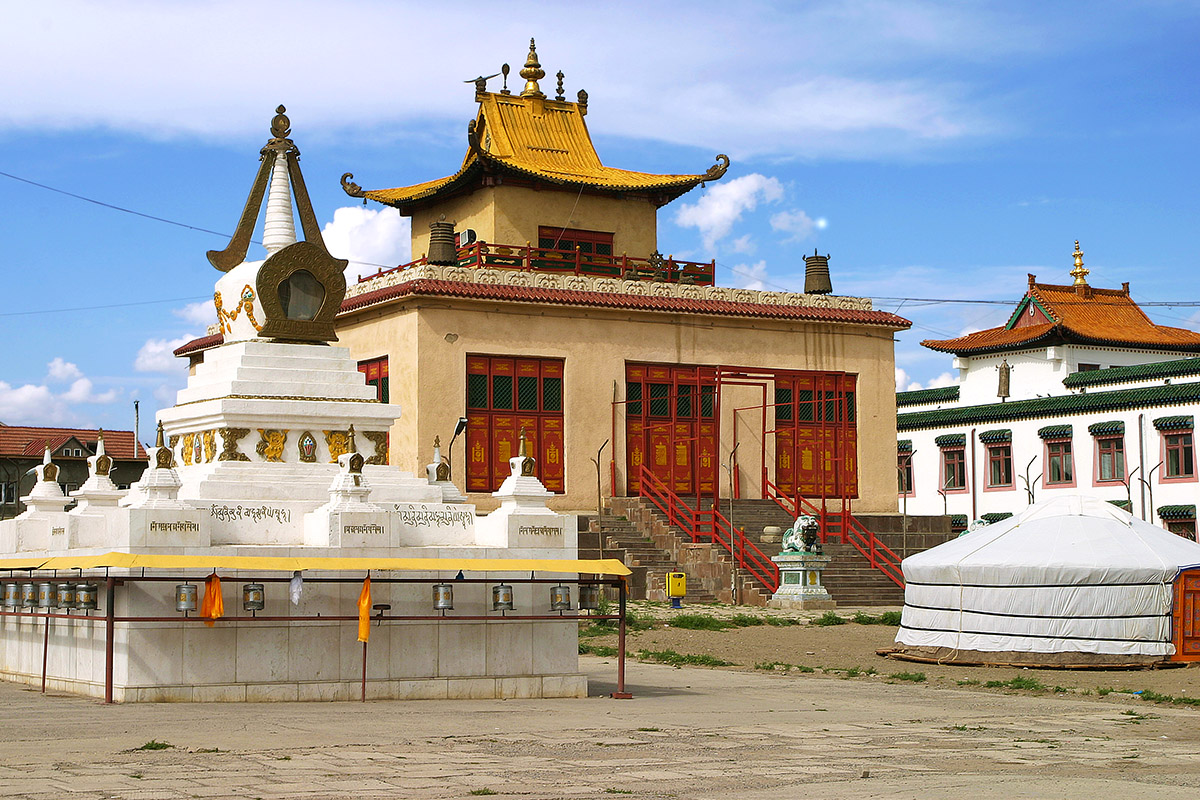 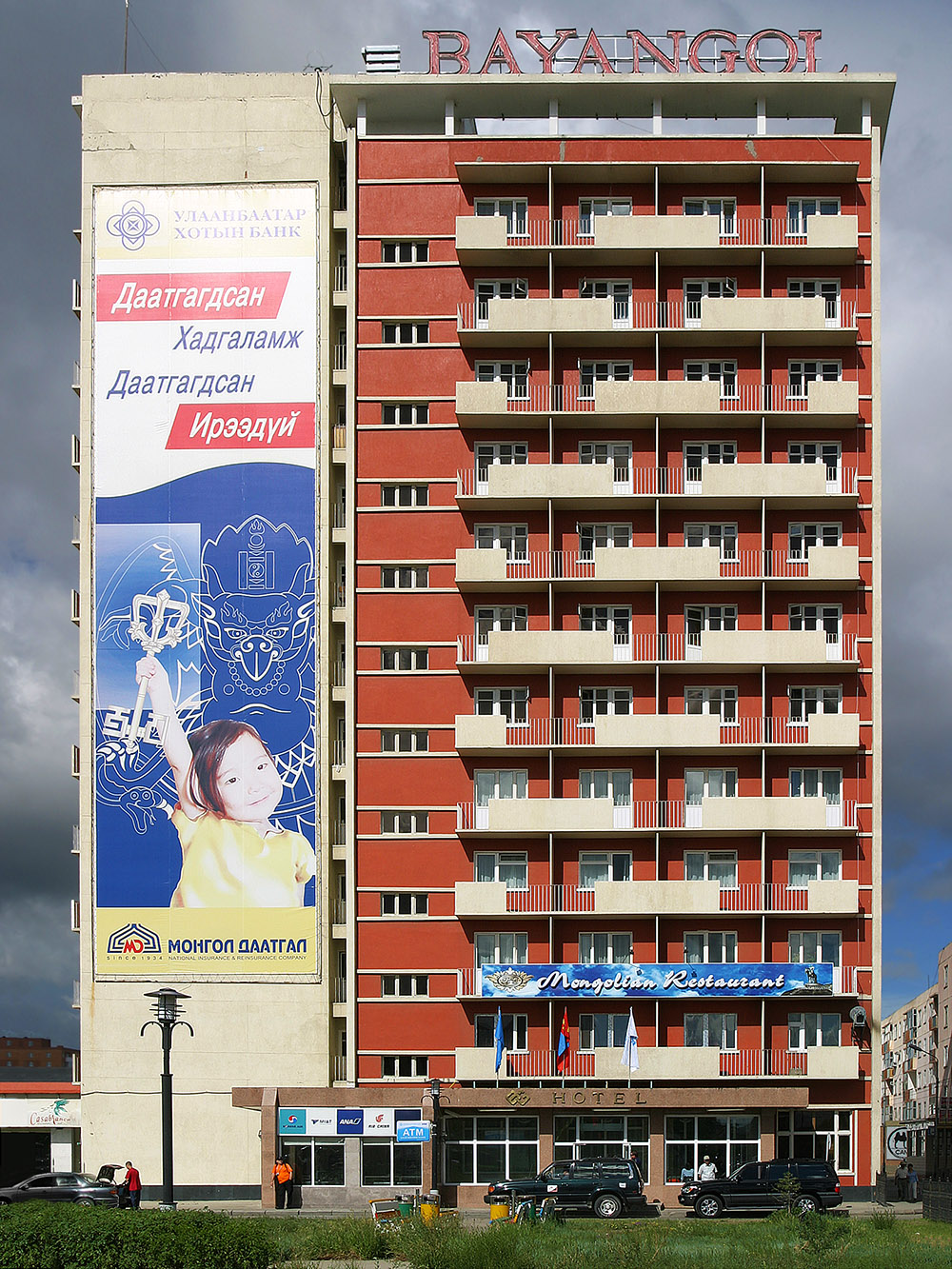 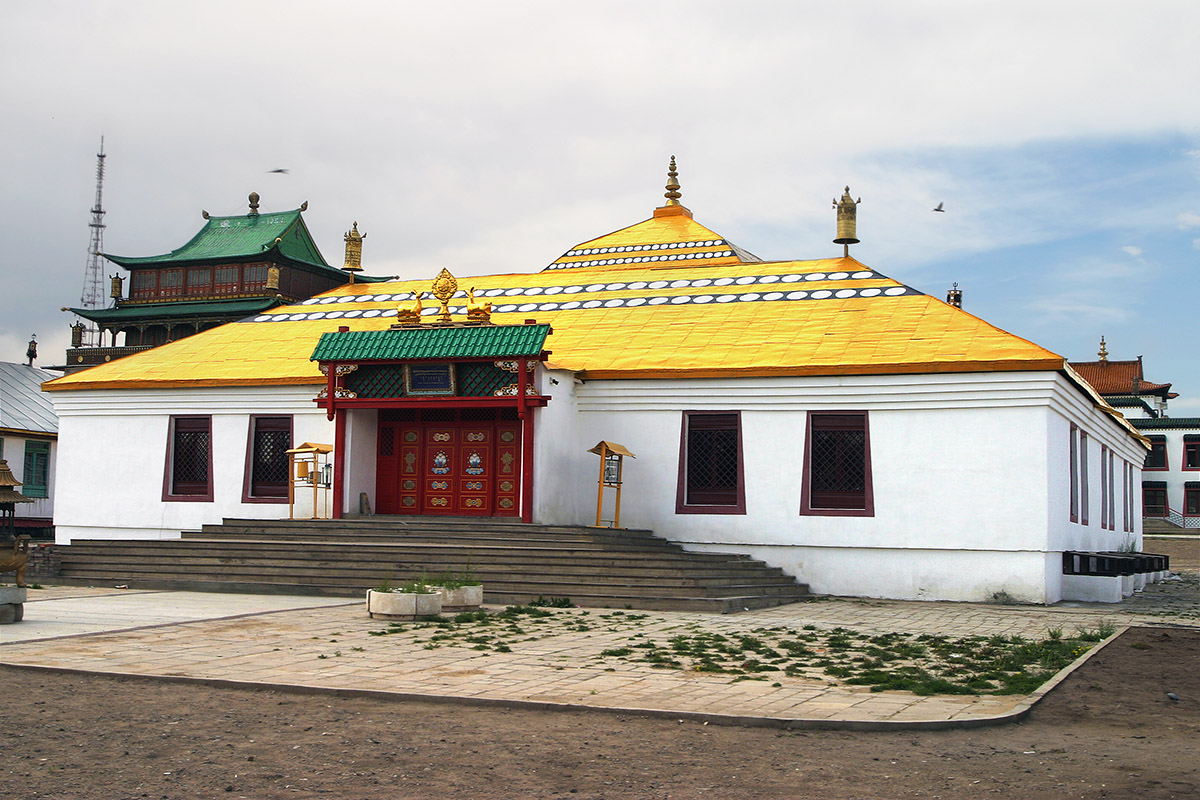 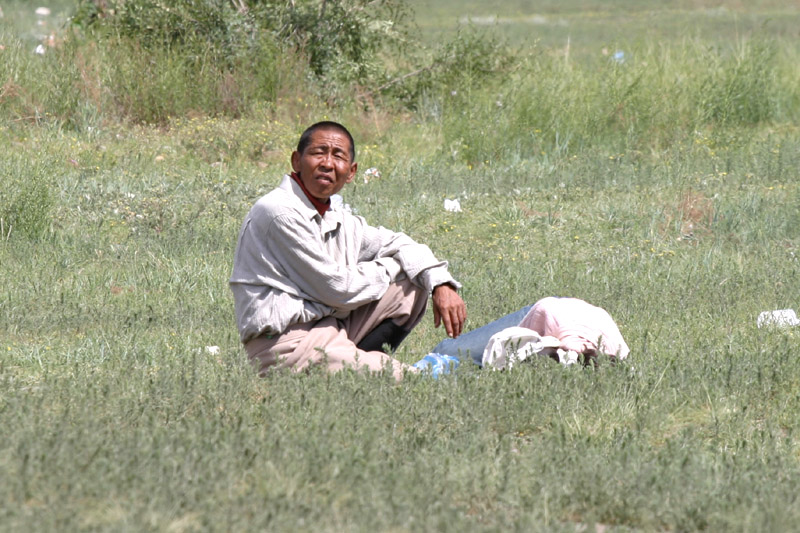