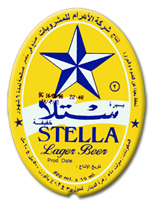 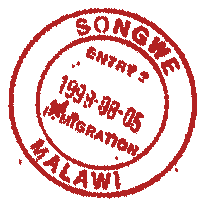 Our day to day Itinerary 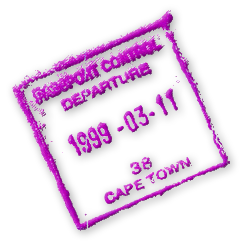 Drawing from a sketchbook 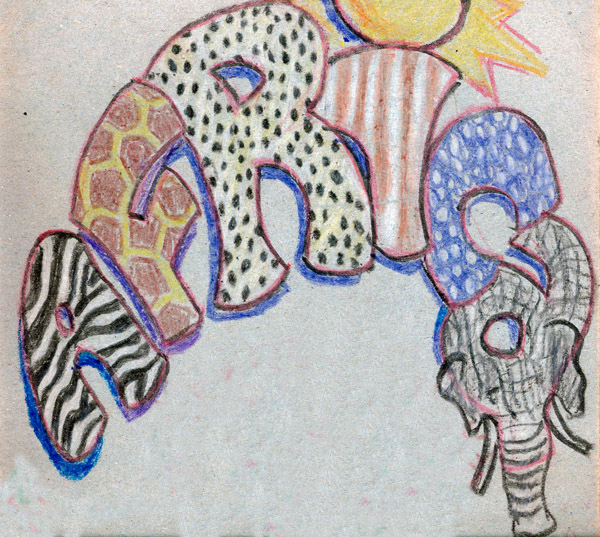