If you know the year/model of any of the following cars, please email me. 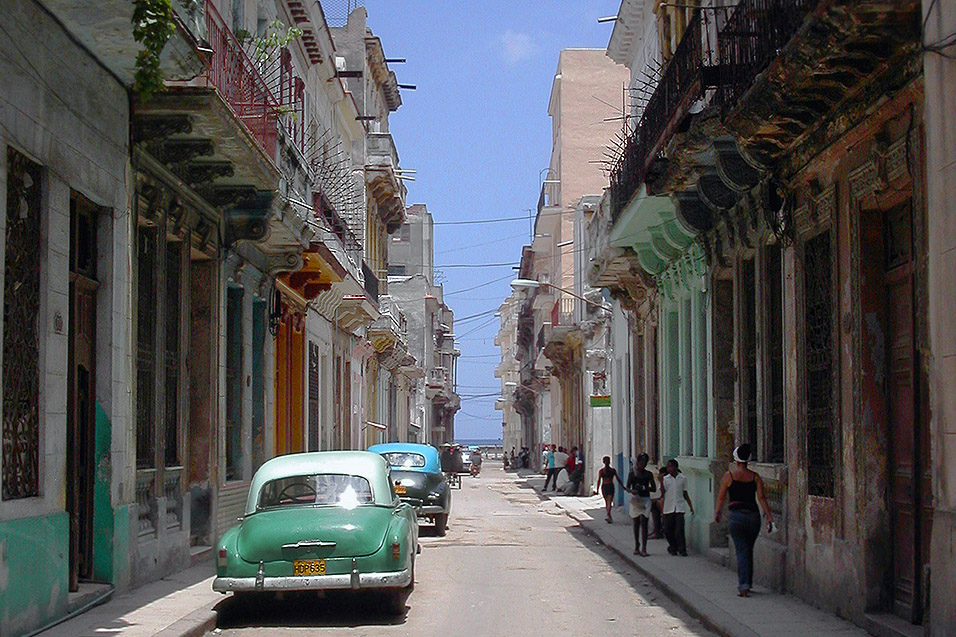 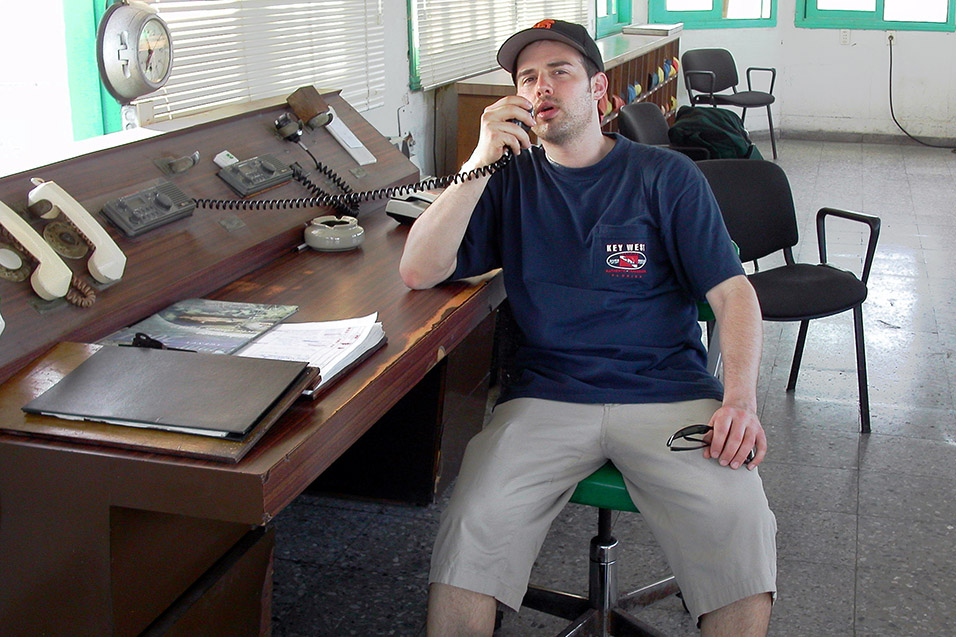 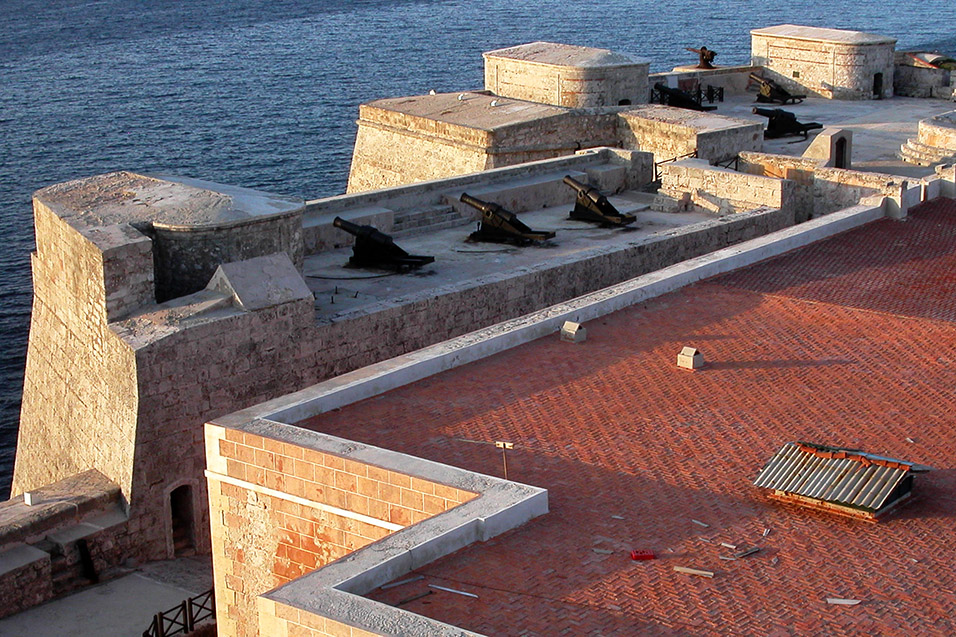 This fortress with the name “The Three Kings” (1589 - 1610) was built on the Morro cliffs that gaurd the entrance to the Havana bay and its harbor within. It protected Havana from numerous attacks by French, Dutch and English pirates. Armed with heavy guns, among them the battery of 12 canons bearing the names of the 12 Apostles, it was considered to be impregnable for about 150 years. 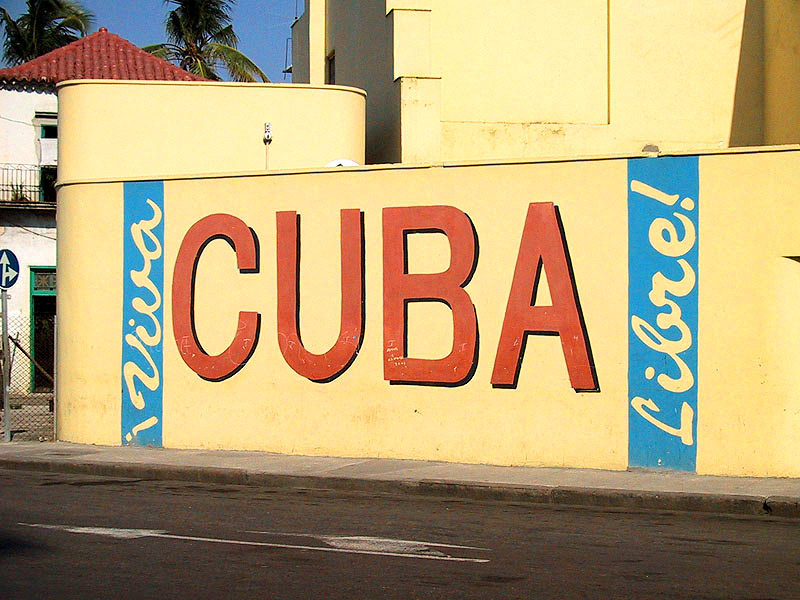 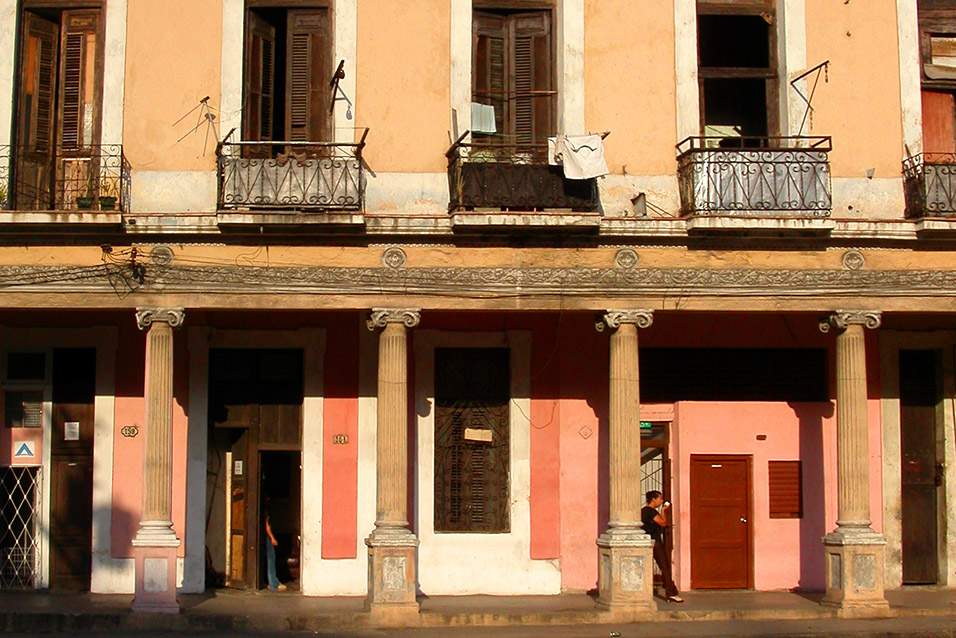 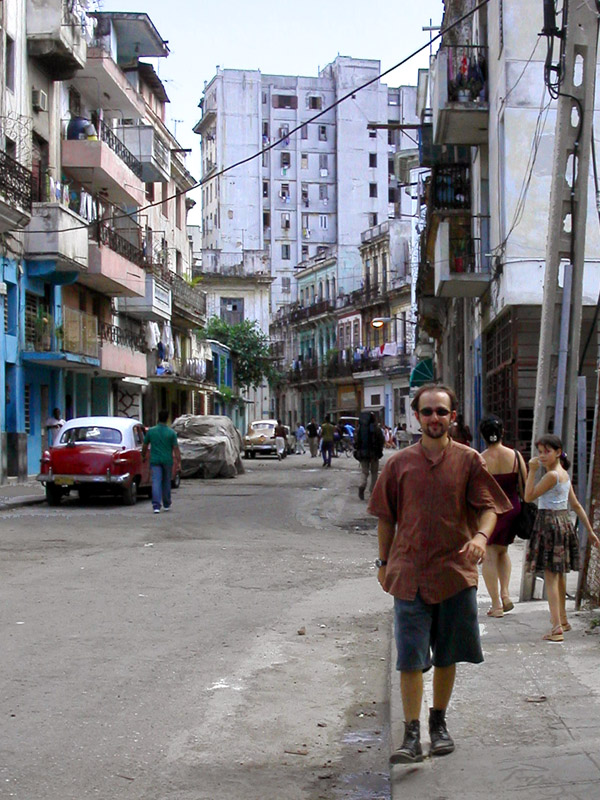 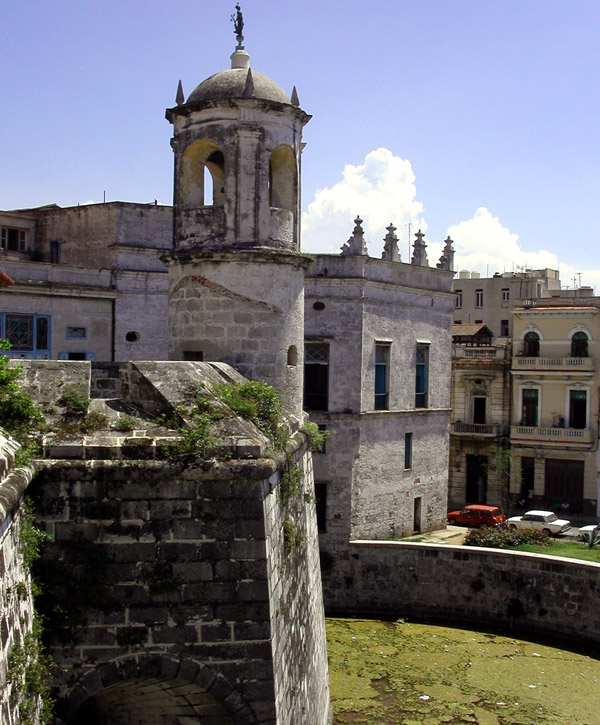 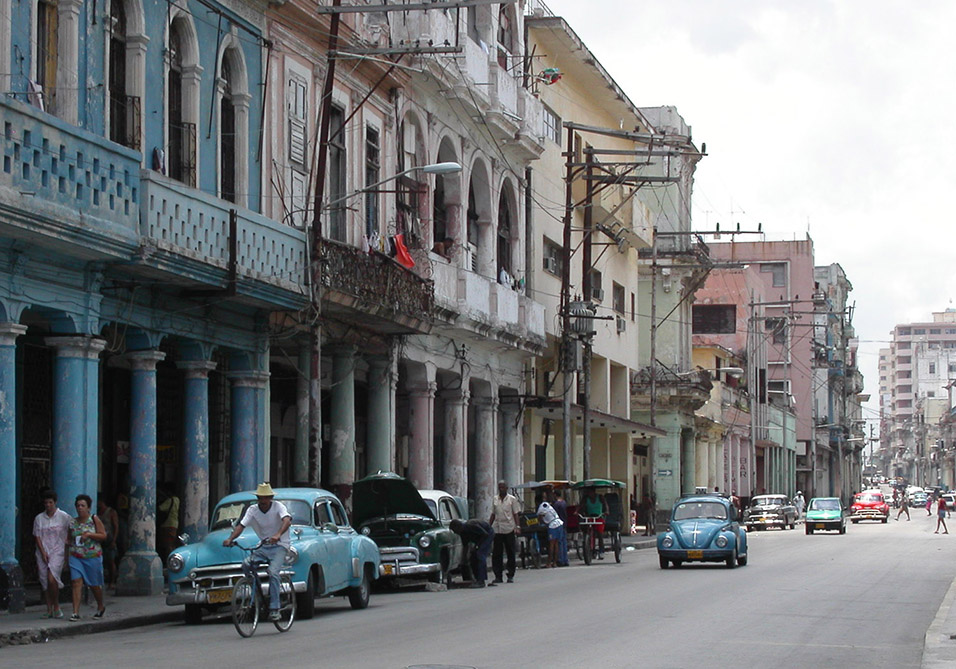 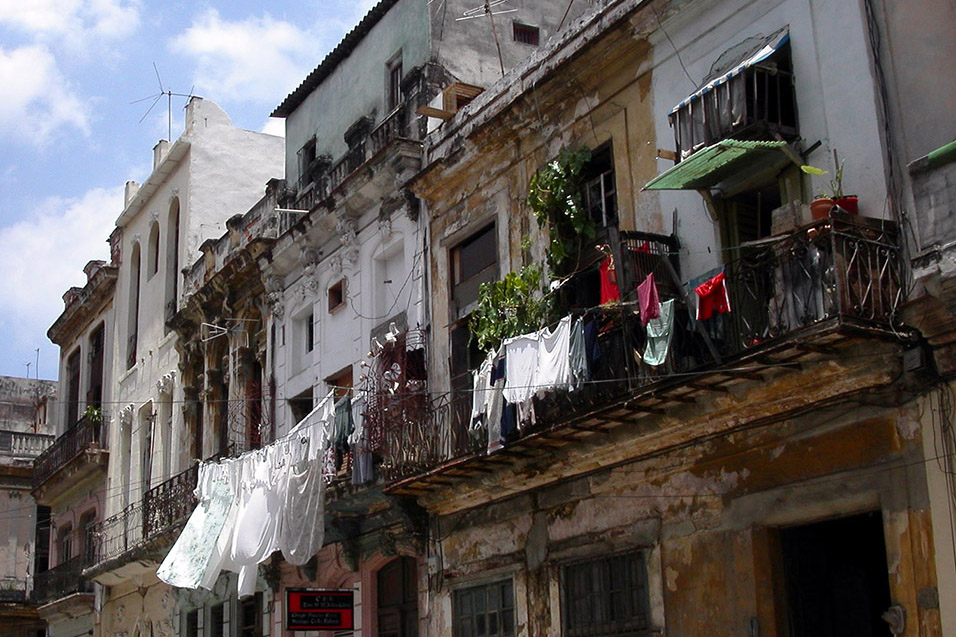 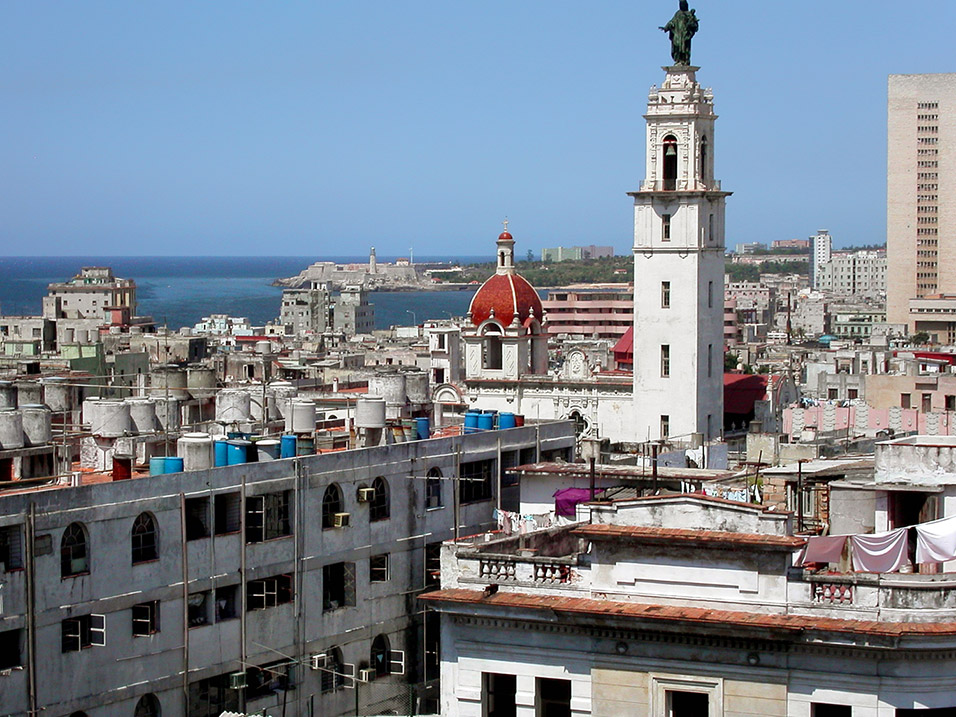 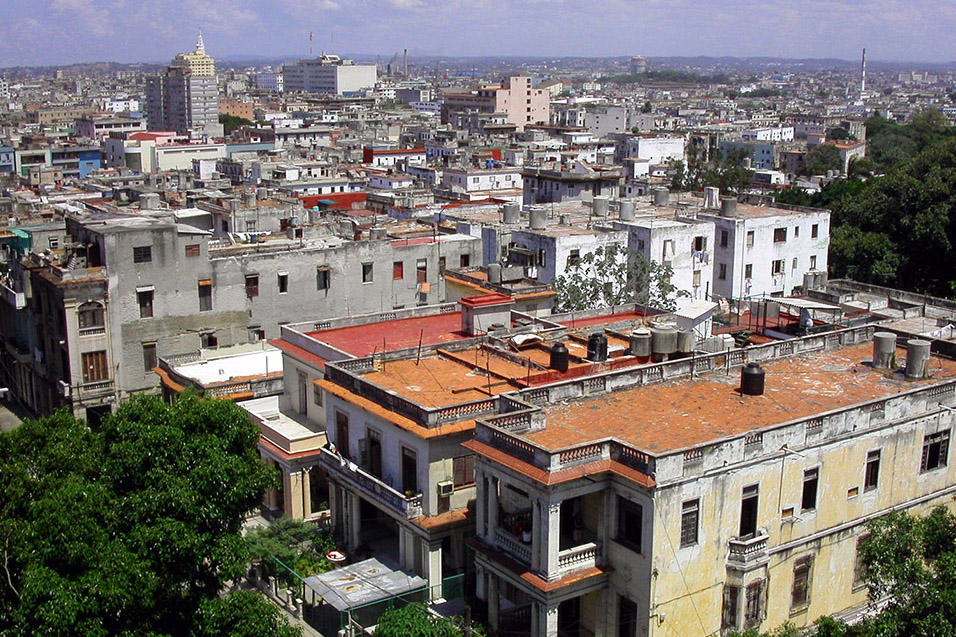