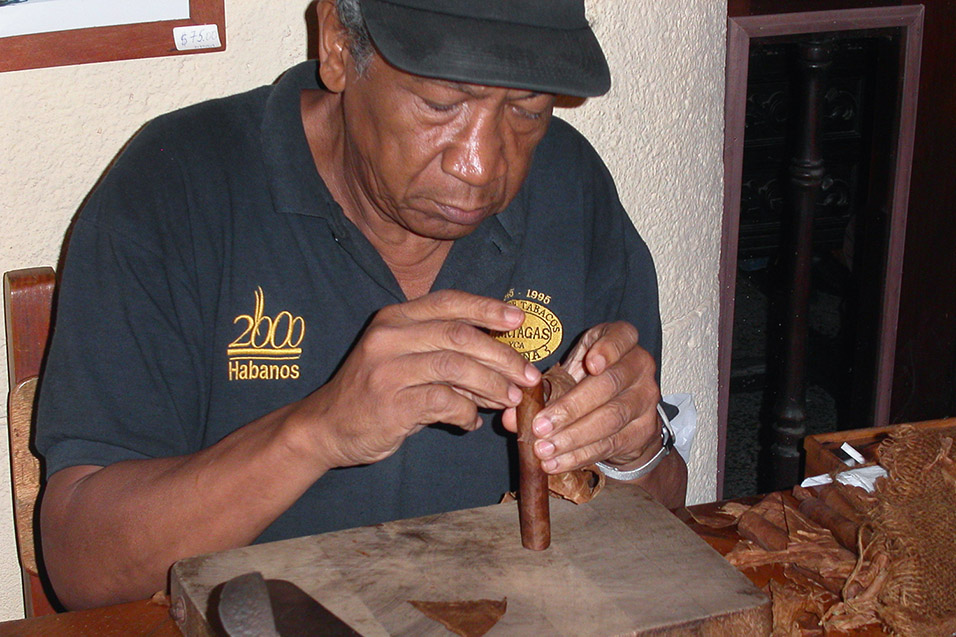 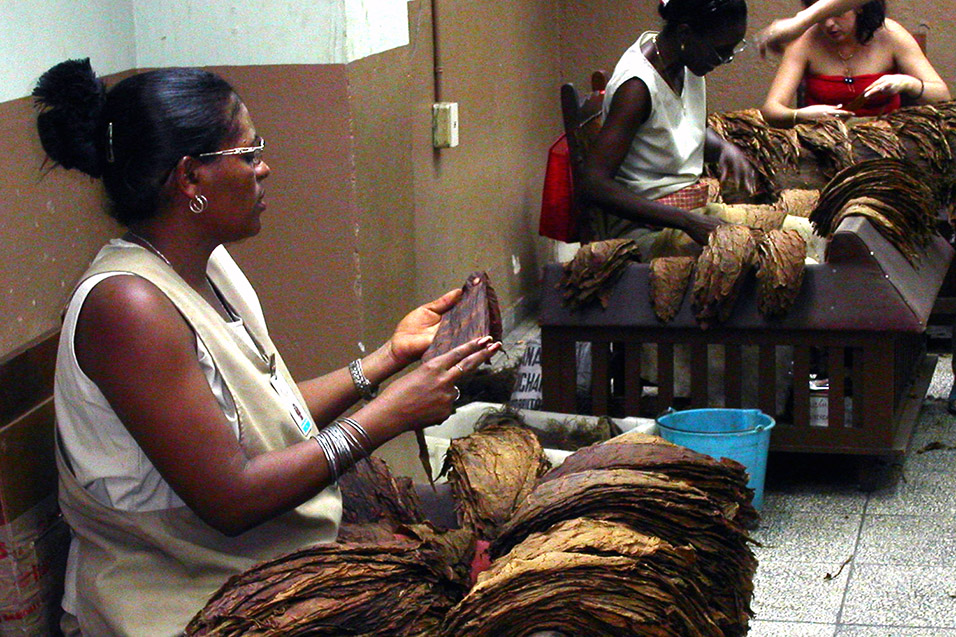 These tobacco leaves are sorted into four piles: taste, burn, fiber and color. 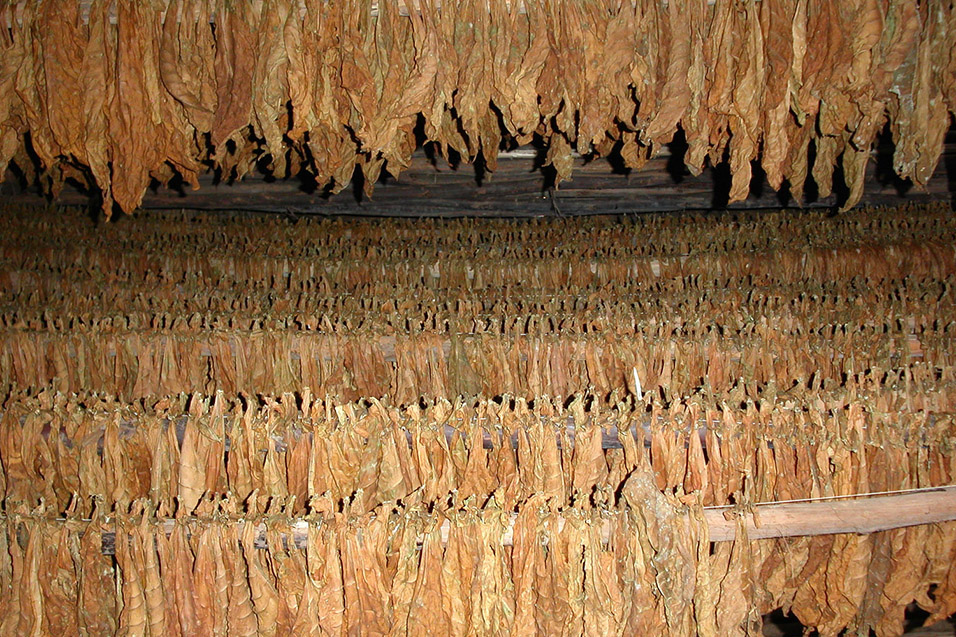 Tobacco drying before shipment to the factory, Viñales, Cuba — May 16, 2003 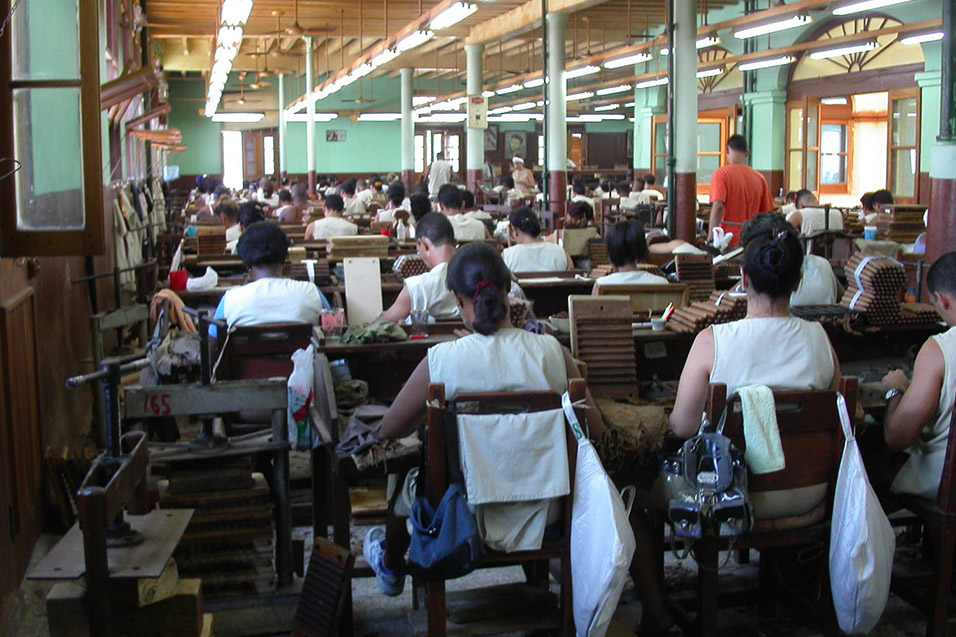 Photos were forbidden, so I had to sneak this one. 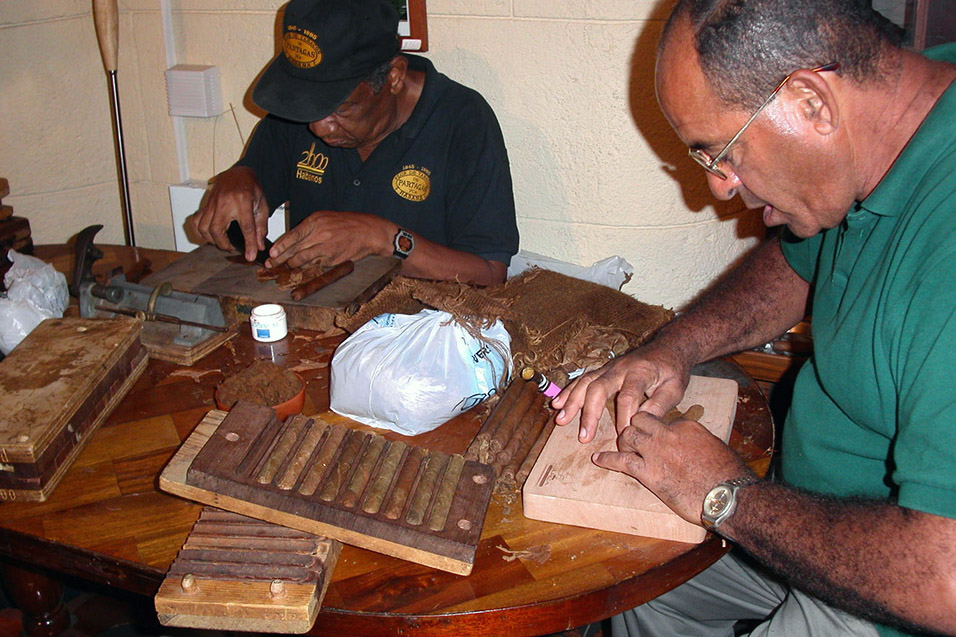 Every cigar made in Cuba is hand-rolled; that is what makes them so special (and so expensive.) The government owns every brand of cigar, so the Partagas Cigar Factory produces the Cohiba, Montecristo and Romeo & Juliet brands right next to each other. Only an expert can tell them apart before they are labeled, but this factory is filled with experts. The tour highlights every step of the cigar making business:

The Partagas Cigar Factory tour was one highlight of my trip and should not be missed. 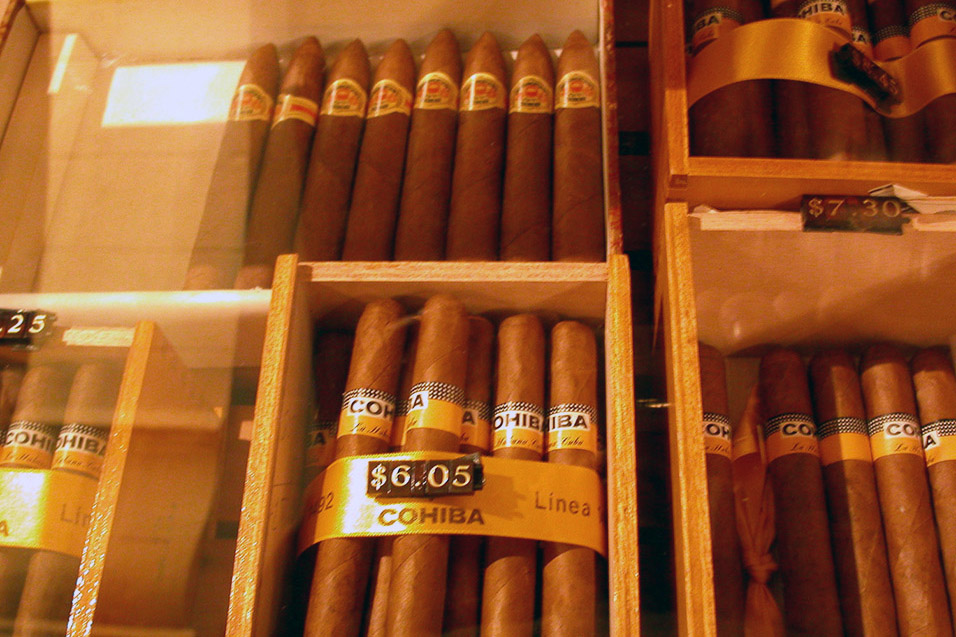 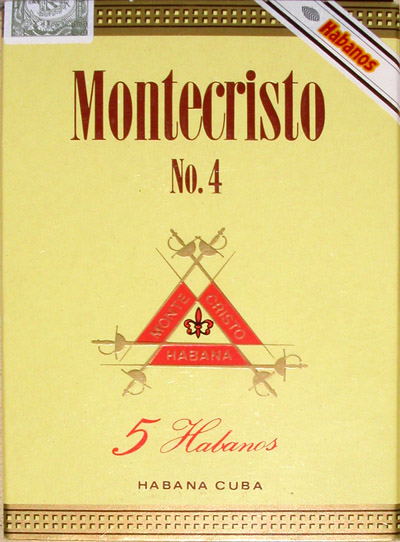 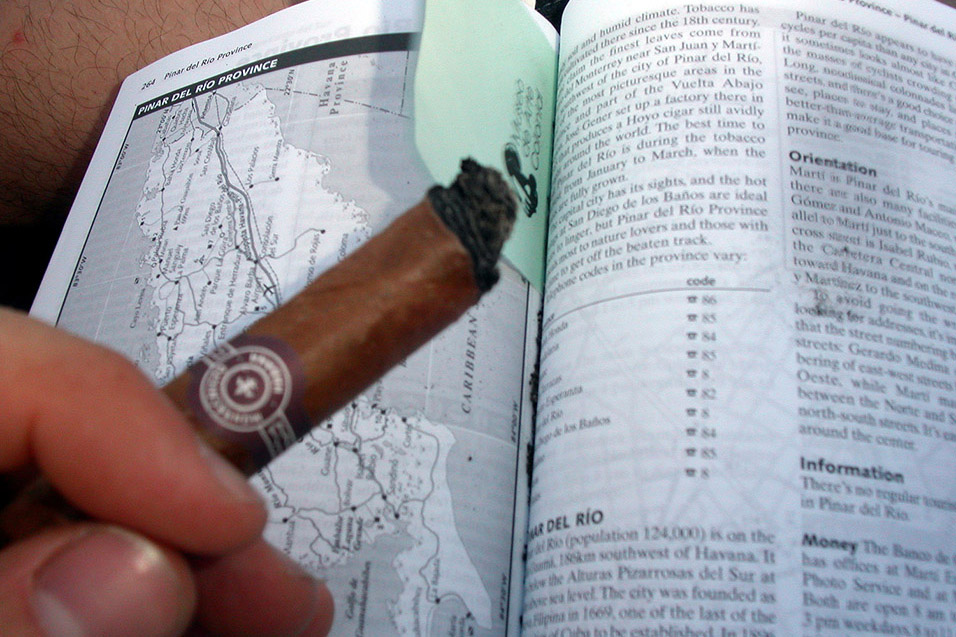